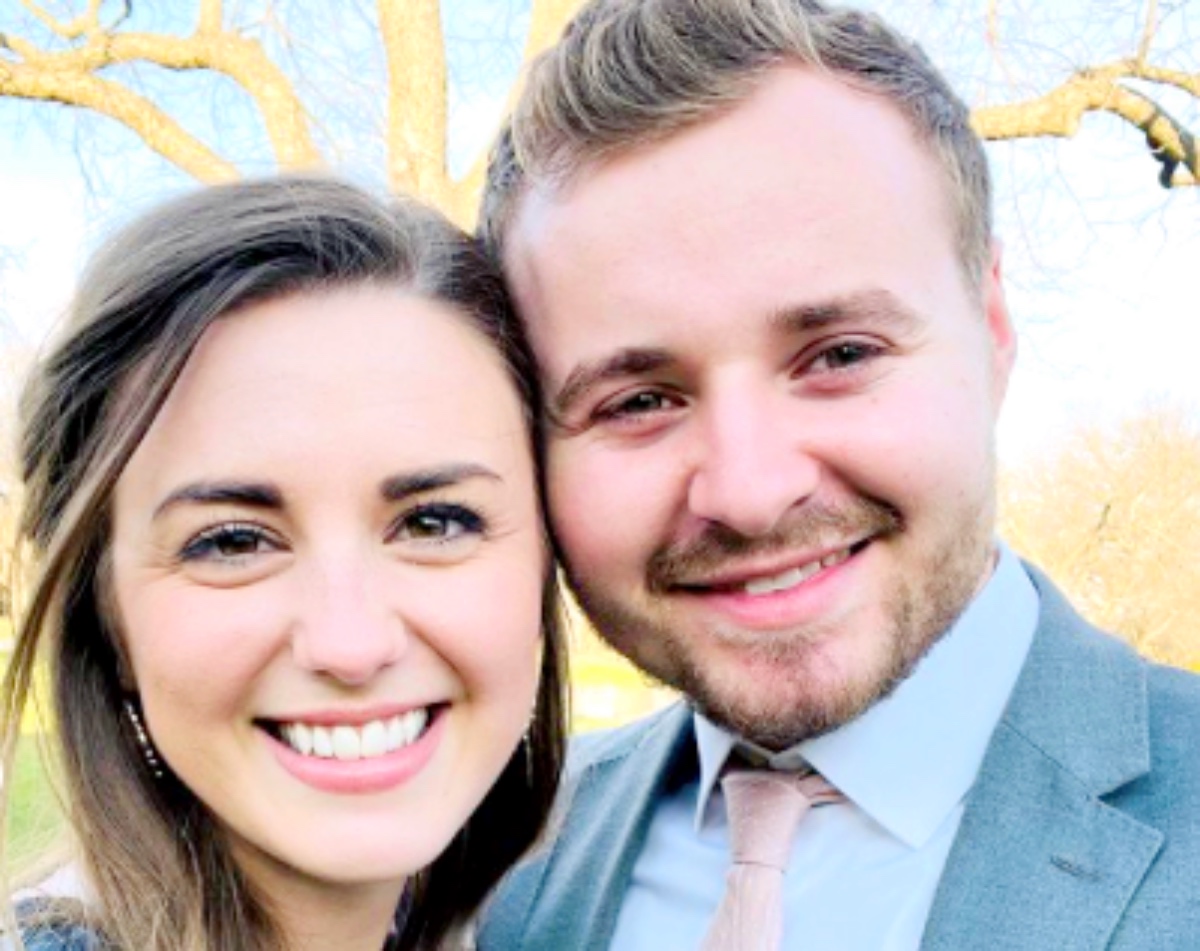 Counting On fans seemed a bit surprised when Katey Nakatsu and Jed Duggar tied the knot in April this year. In the past, weddings came with lots of proud announcements from the Duggar family. In the case of Jed, TLC fans first heard about it via a leaked invitation. Well, they certainly didn’t sit on their pregnancy news and announced it rather unconventionally this week.

Counting On Katey and Jed Duggar Married And Pregnant

Recently, TLC fans seemed very focused on rumors that Jana Duggar might marry Stephen Wissmann. However, time passes, and hope fades. So, the latest Duggar news grabbed their attention. Obviously, with Jed and Katey married, folks assumed that sooner or later, she would fall pregnant. After all, that’s the way of the Duggars. Naturally, fans check out for any sign of a baby bump. However, their pregnancy reveal came out of the blue. 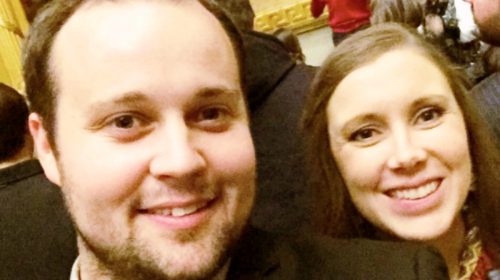 Hollywood Life reminded Counting On fans, “In the past, Duggars usually go through the cycle of publicly announcing their courtship.” Then soon after that, a wedding follows a proposal and next, pregnancy news arrives. Well, if Jim Bob had any reservations about Katey, she fit right into the mold by falling pregnant fast. However, their announcement about the baby seemed very unconventional.

Katey and Jed Duggar tipped the family boat upside down by spontaneously announcing the baby news. Over on YouTube, Jed said that she tested positive, but “not for COVID.” Chatting in the car, they explained that they went to church. However, she felt a bit off, so they decided to just go for a pregnancy test. The unconventional part is that they didn’t wait on the announcement after the news. The Counting On couple went to Walmart for the test

Excited, Katey and Jed seemed over the moon. In the comments section, one fan noted, “Did they get paid by Walmart for this? If not, they should! That’s the BEST Walmart promo I’ve ever seen! Congrats guys! 👍” Katey did the test there and then and when she showed the result to Jed, he said, “that was the most amazing news.“

On Friday, September 3, they all went to a game and Jed said they planned the special announcement after the third innings. That gave the whole family an amazing surprise.

Fans Will See Updates About The Pregnancy

Katey and Jed Duggar already bought an iPhone stand, and baby board, so fans will hopefully see the progress of the pregnancy online. Katey said they would do it themselves, as they’re not sure what’s happening. Perhaps she referred to the fact that TLC canceled the show. In the comments section, fans thanked the coupe for the news update and asked them to please keep using the vlog.

Be sure to catch up on everything happening with Katey and Jed Duggar right now. Come back here often for more Counting On spoilers, news, and updates.