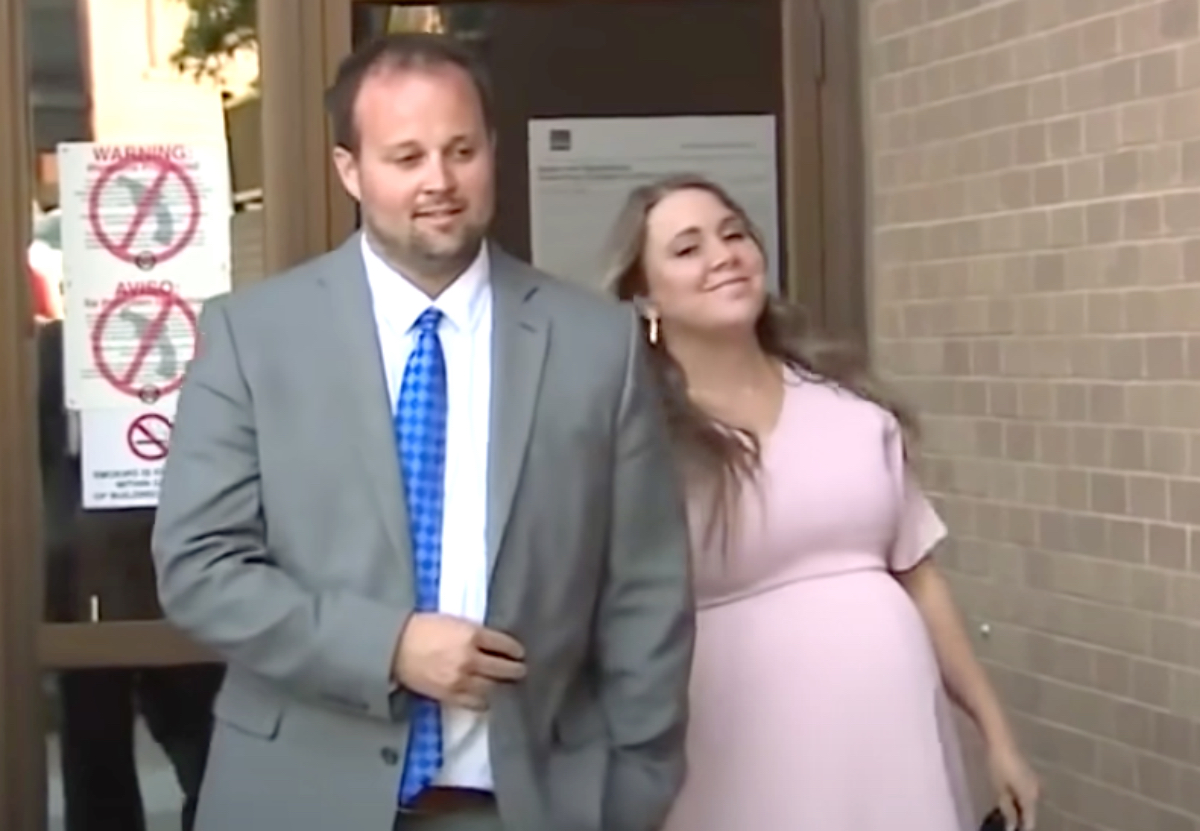 Counting On spoilers reveal Josh Duggar and Anna emerged from court this week and he looked insufferably smug, TLC fans agreed. Next to him, his wife Anna appeared to be smirking. While other news emerged about the technicalities of his trial, fans now wonder if he tried to throw his brother-in-law, David Waller under the bus for his own alleged crimes.

Info On The Trial Of Josh Duggar

Counting On fans hear dribs and drabs about the trial of Josh. Delayed, the main hearing at the end of November will be preceded by a pretrial conference on November 18. He pleaded not guilty to the charges of alleged possession of child pornography. In fact, he has until Oct 18 to change his plea. However, it certainly sounds like he has no intention of doing that. In fact, his attorneys suggested that other employees might have logged in and downloaded the video clip and photos. 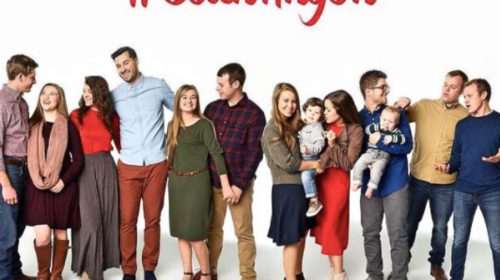 Earlier this month, folks heard that the attorneys of Josh Duggar pushed for the dismissal of the charges against their client. In fact, it seems that they try to shift the suspicion to one of Duggar’s employees. They also fought to get photos of Josh’s hands removed from the evidence. Apparently, a scar, on one hand, might tie up to the hand of someone in a video. Well, this week, KNWA Fox reported that he lost the appeal to remove the photographic evidence.

The outlet noted that the 19 Kids and Counting Alum lost the following appeals;

Meanwhile, other news about Josh Duggar emerged via Katie Joy of Without A Crystal Ball on Instagram. Retrieving a photo shared by Redditor u/theycallmegomer, Katie elaborated on info she received. Of course, it might not be accurate, but it certainly sounds interesting. Allegedly, “They gave all the testimony today. Josh’s interview was played in court.”

Did David Waller Get Tossed Under The Bus?

Josh Duggar and Anna are related to David Waller, Anna’s sister Priscilla married David after they met at the Institute of Basic Life Principle. Nowadays they live in Texas. Apparently, David’s younger brother “Matthew Waller was revealed as a witness in court today.”

Katie Joy noted, “Anna sat in the court room & heard about how Josh Duggar tried to pin this crime on her sister’s brother in law. Yep, Priscilla’s husband – DAVID.“ 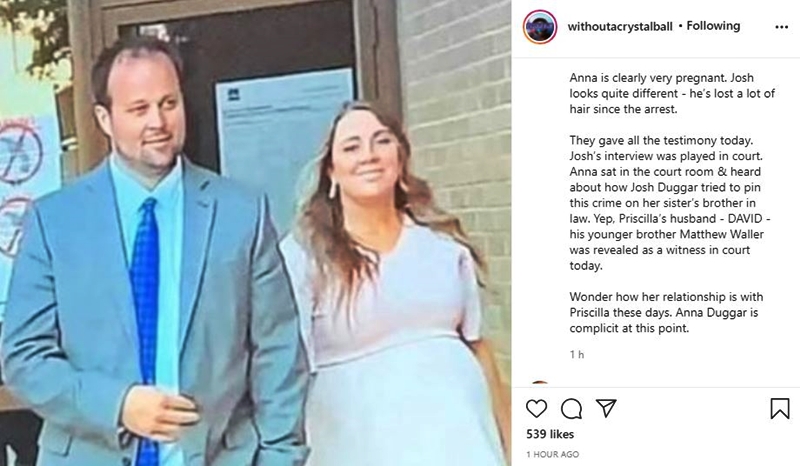 Naturally, critics of Counting On took to the comments section. One of them wrote, “That’s messed up [to] blame it on David. If I were Priscilla I would NEVER speak to her or that family again. Some stuff you just don’t do!” It’s not clear if he tried to pin it on David or his younger brother, but fans don’t care either way.

As one fan noted, “I’m not much of a David Waller fan, but WOW! Guess him and Josh won’t be partaking in any more mud wrestling anytime soon 🤦🏻‍♀️.”

Be sure to catch up on everything happening with the Counting On and 19 Kids And Counting alums right now. Come back here often for more Counting On spoilers, news, and updates.

The Bold and the Beautiful (B&B) Spoilers: Sheila Gains Momentum – Steffy Is Unnerved