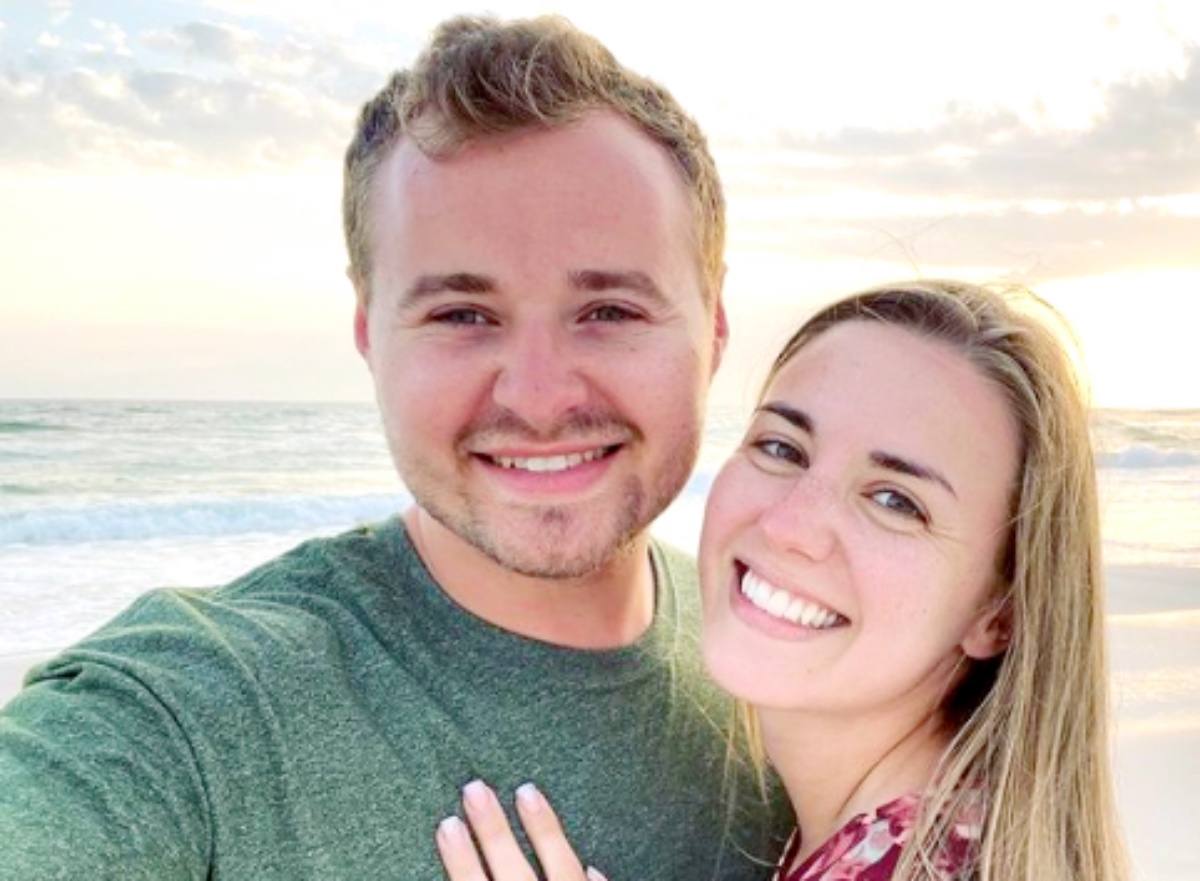 Counting On Spoilers suggests that Jed Duggar caused an uproar with fans after announcing his wife, Katey (Nakatsu) Duggar’s pregnancy. Does Jed deserve the backlash after his insensitive comments?

Counting On’s Jed and Katey announced on Instagram that Katey is expecting their first child together. The announcement was accompanied by a photo of the couple holding a sign saying “And then there were 3. Baby Duggar. Spring 2022.” Unfortunately, Jed couldn’t resist the comment that Katey had tested positive but it’s not for Covid. 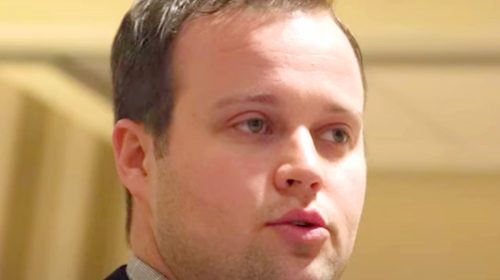 A lot of fans appreciated the humor and congratulated the couple on their upcoming arrival. However, some fans were not impressed in the least. some of the comments pointed out just how insensitive that Jed’s comment was and not in a nice way. With all of the deaths and hospitalizations caused by Covid-19, most fans find Duggar’s comment to be in very poor taste.

Arkansas Is Facing A Surge In Covid Cases

Counting On’s Duggar family live mostly in Arkansas. With the surge in Covid cases in Arkansas accompanied by the low vaccination rates, Blogger Katey Joy is certainly calling the Duggars out. After all 656,000 Americans have died from Covid since this pandemic began 18 months ago. Poking fun at this disease causes rage among many before of the toll it has taken on the world and individuals alike. Not many people are willing to think lightly of such comments.

The Drama Of Being A Duggar

Not only do Counting On fans believe this is untasteful and rude in many ways, others wonder why the Duggars would want to cause more drama. After all, Jed’s brother Josh Duggar has been arrested and is awaiting trial for child pornography charges. One would think that the Duggars have enough drama going on right now without stirring up the covid debate as well. 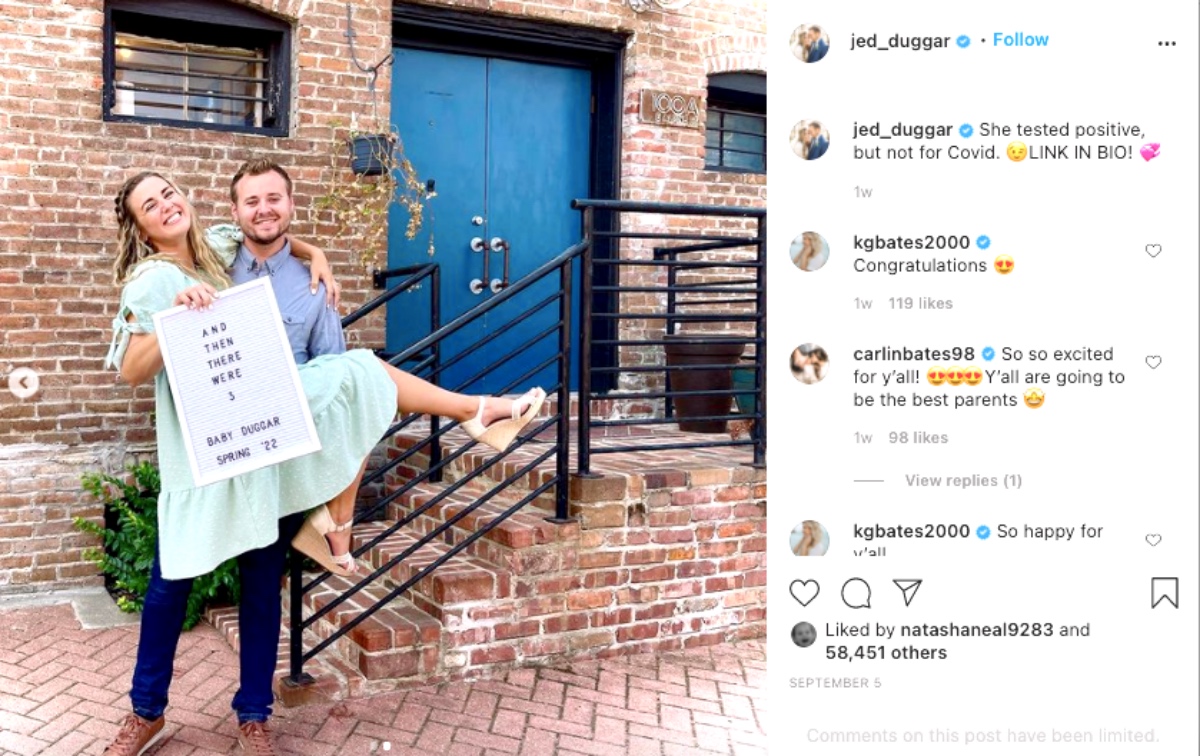 Could Jed be using his wife’s pregnancy to distract everyone from Josh’s upcoming trial? Fans would hope that Jed would not do something like that and mar the announcement of their pregnancy by using it to help Josh but stranger things have happened. How could one think it would be ok to joke about something that had nearly shut down life as we know it? Should Jed maybe choose his jokes more wisely the next time?

The Duggars have been known for speaking their minds. However, at this time in our history, Covid is simply not something to make fun of.

She tested positive, but not for Covid. 😉 LINK IN BIO! 💞