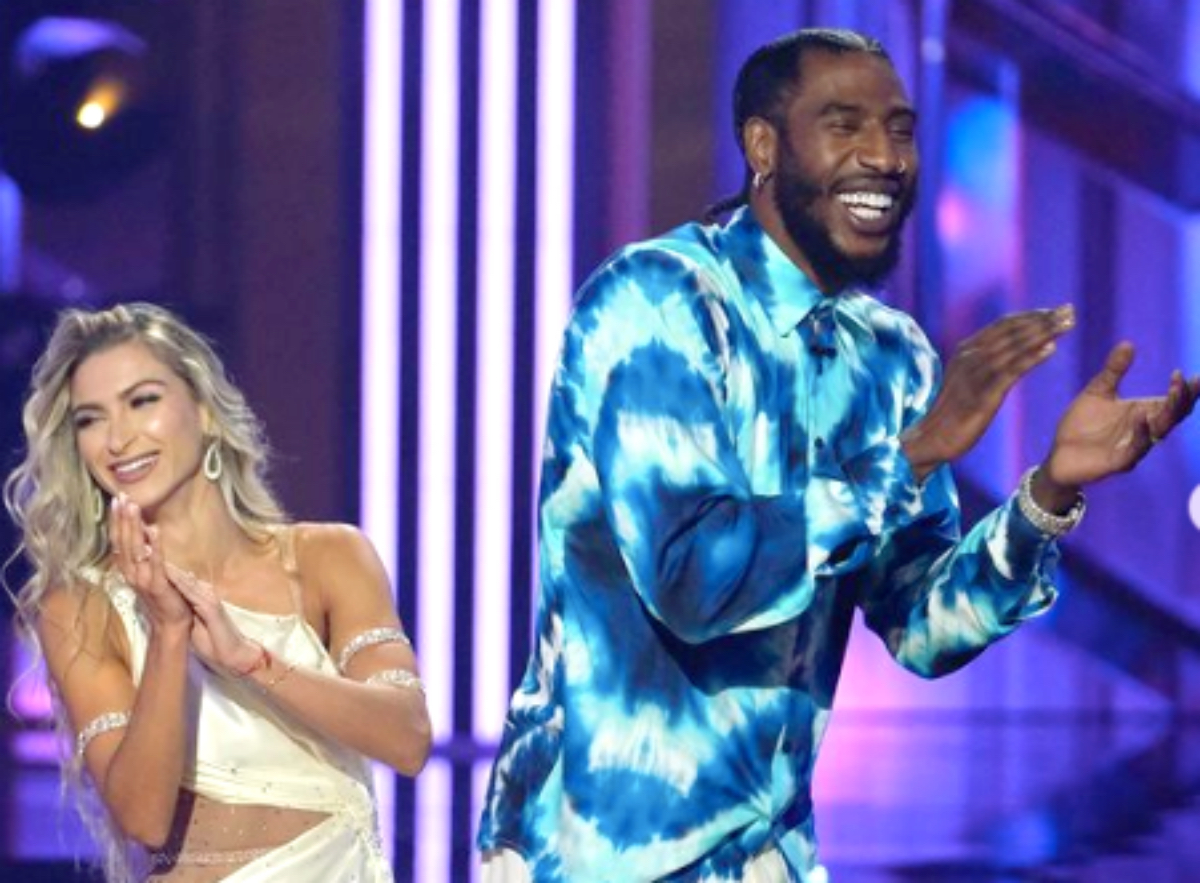 Dancing With The Stars (DWTS) recently premiered its 30th season.

And while ABC got busy promoting the star-studded dancing competition, the celebrities themselves focused on rehearsing.

But those stars don’t head to the rehearsal rooms just to look good on TV.

Find out how much celebrity contestants make below.

Celebrities who step out on the Dancing With The Stars polished floors tend to regard every episode as a multiple-choice test. 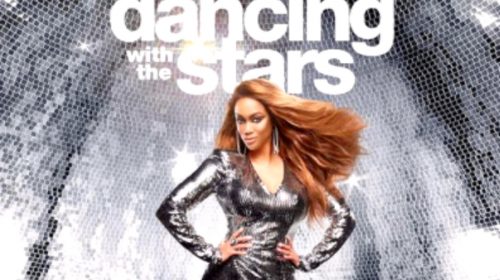 For instance, should they aim to take risks that could result in an embarrassing fall?

Or instead, should they play it safe while risking a lower score.

Even before the celebrity contestants step out on the dance floor, they profit.

First, the stars receive a check as soon as they sign on the contract’s dotted line.

Next, each contestant earns $125,000 for the rehearsal time coupled with those initial two weeks broadcast by ABC.

That means the 15 contestants for Dancing With The Stars this season already got rewarded for their work.

Make It To DWTS Week 3? Bring On Big Bucks!

And for those who survive the cut-throat competition, week 3 brings more money.

Celebrity contestants who begin the third week on Dancing With The Stars earn additional dollars for each episode. 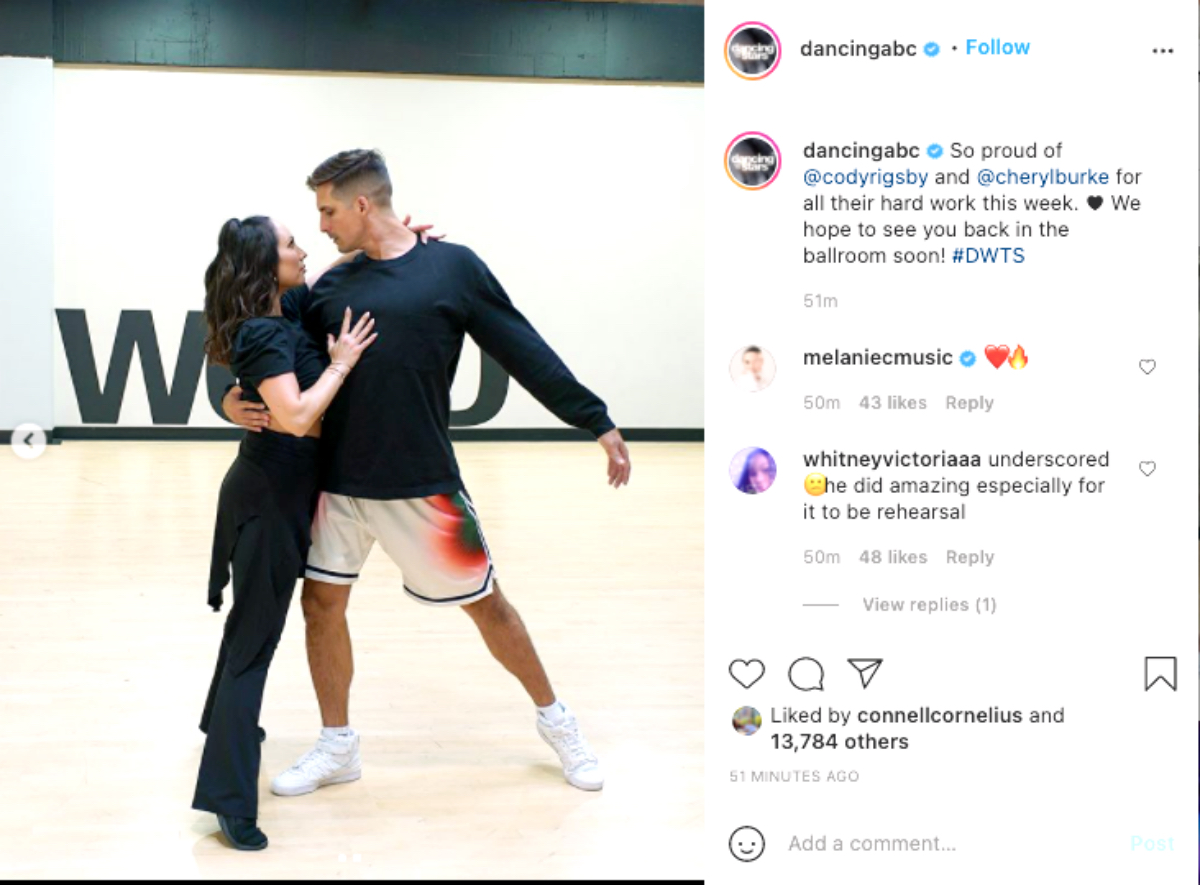 The figures have varied from year to year.

And in prior seasons, the ultimate winner of Dancing With the Stars could bank as much as $345,000!

In addition to profiting directly from their Dancing With The Stars efforts, celebrities can get more publicity just by appearing on DWTS.

So did past winners benefit?

Let’s look at a few examples.

Who will take home the Mirrorball Trophy this year?

And be sure to check back on our site for all the news about Dancing With The Stars.

The Bold And The Beautiful (B&B) Spoilers: Quinn Busted By Ridge And Justin Barber