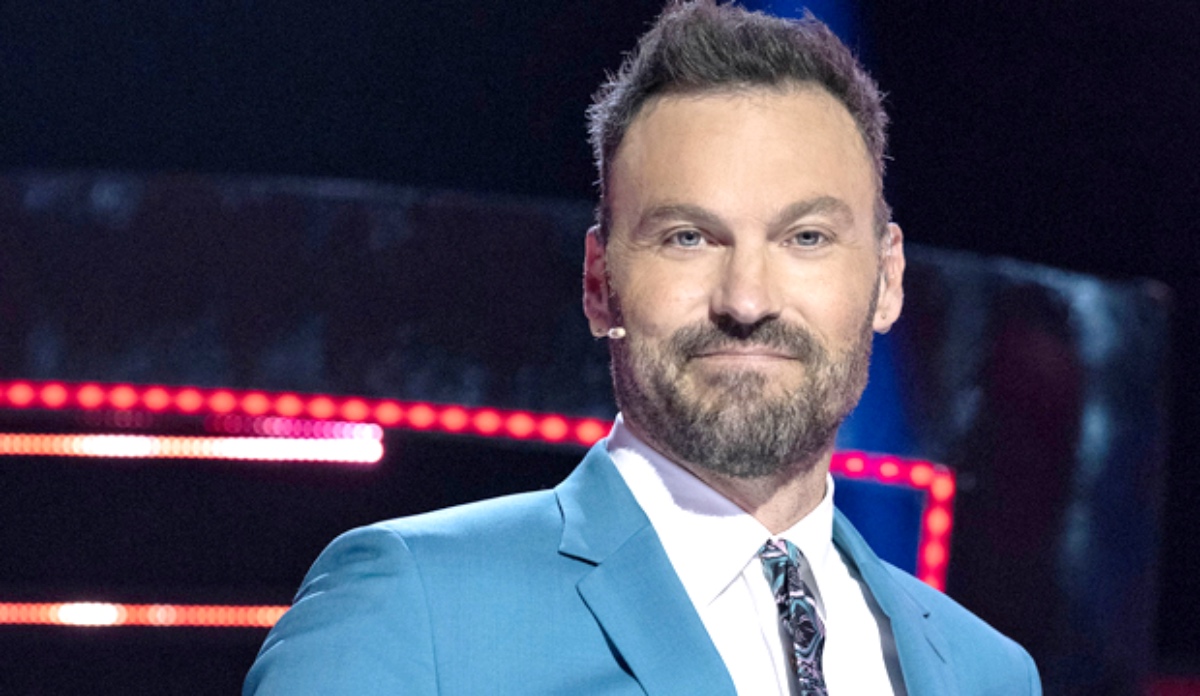 Dancing With The Stars spoilers show that DWTS Season 30 just might rank high on our list of favorites!

By persuading an impressively wide range of celebrities to compete for the coveted Mirror Ball Trophy, Dancing With The Stars producers make us want the premiere to start ASAP.

But the producers don’t get credit for all the DWTS excitement.

Some celeb contestants have decided to tease us with what season 30 might feature.

Find out what some of those stars just revealed below!

Dancing With The Stars Contestants Spill On DWTS Season 30

And that talent gives those celebs an edge of the competition.

But prior dance experience doesn’t always add up to a win. 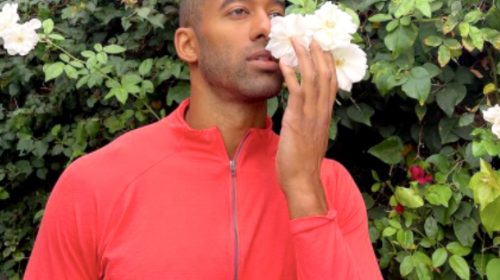 Just ask some of the current contestants who think that they possess the ability to score a win!

And experienced NBA guard Iman Shumpert believes he can outdo the others.

After meeting his professional dance partner, the athlete shared that “she’s excited about me being tall because we can now add certain choreography. I love that she implements my natural movements into the [choreography].”

“Hopefully, I can stay on for a while and eventually, get to a point where I can dance to my own songs – which might be weird but also fun at the same time,” pointed out Allen.

Two of the most anticipated celebrity contestants are Brian Austin Green from Beverly Hills 90210 and Kenya Moore of Real Housewives Of Atlanta (RHOA) fame.

Green joked about the possibility that his dance numbers will include the Beverly Hills, 90210 theme song or “Don’t Worry Be Happy.” The latter song played in his Knots Landing finale.

“I would probably say no to either one of those,” said Brian. “The 90210 theme isn’t a very good song to dance to. I don’t know if the band could even do Bobby McFerrin’s ‘Don’t Worry Be Happy.'”

However, Green didn’t rule out either song, adding, “But… maybe.”

And RHOA star Kenya Moore offered her own unique perspective on what DWTS viewers might see.

“I’m in the middle of a divorce,” shared Moore. “I’m hoping that it doesn’t affect me emotionally. I can never predict how I’ll feel from day to day.”

But despite the challenge of facing possible “triggers” from interviews, the Real Housewives Of Atlanta star seeks to “stay positive.”

Overall, Kenya views the opportunity to star on Dancing With The Stars season 30 as offering “an exciting time in my life…emotionally, I’m praying that I’ll be okay.”

Which contestant do you think will win DWTS in 2021?

Tweet us your bets, and be sure to check back on our site for all your Dancing With The Stars news!