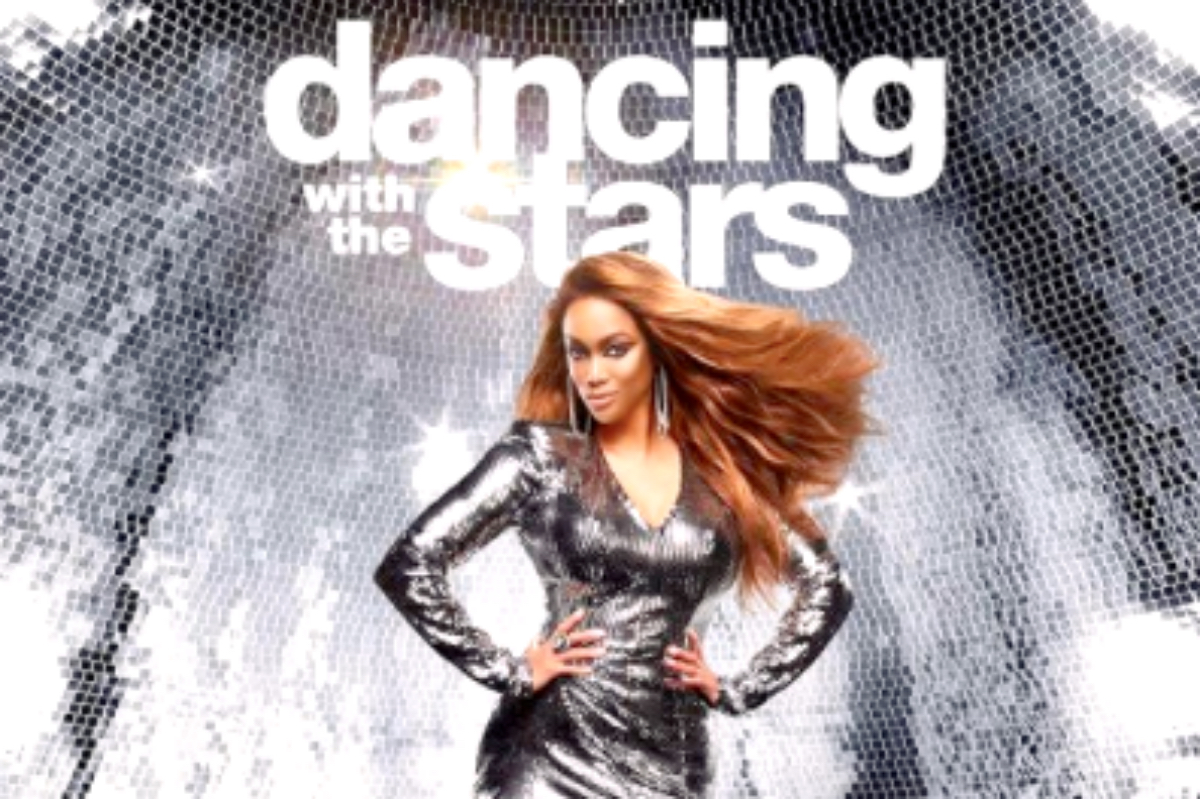 Dancing With the Stars news reveals that the dance competition show’s 30th season debuts on ABC on Monday, September 20. The show’s lineup always includes a controversial guest or two and this year Olivia Jade Giannulli is high up on that list.

What did she do to merit it the arched eyebrows? It’s not what she did, it’s what her delusional celeb parents did on her behalf.

Lori Loughlin and Mossimo Giannulli sought to get Olivia and her sister Bella into college the easy peasy sleazy way—by cheating.

Dancing With the Stars News: Olivia Jade Giannulli is on DWTS

Both parents were caught and pled guilty to fraud charges. They paid bribes to the University of Southern California on behalf of Olivia and Bella, trying to buy their way into the school. Neither girl went to USC in the end, and the whole shameful episode left the family looking like nitwits. 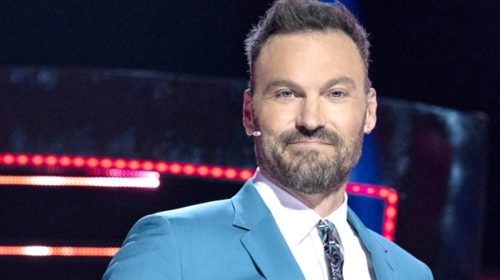 Fast forward to the present day and diploma-less Olivia, now 21, looks to make another name for herself on Dancing With the Stars. Can we assume her parents haven’t paid a double to do her dancing?

Ahead of the show’s debut show host Tyra Banks is defending the young woman.

“I think Olivia is so brave. I think people don’t know her, they know what happened to her,” she told Entertainment Tonight. “She has said that she did not know about what was going on and it’s really sad, and it’s very hurtful when something publicly happens but you had nothing to do with it. So I trust that she says she didn’t know.”

Dancing With the Stars News: Do We Trust Lori Laughlin’s Daughter?

Tyra is no stranger to controversy herself. She replaced longtime show hosts Tom Bergeron and Erin Andrews last season and a big portion of the show’s fanbase was livid. 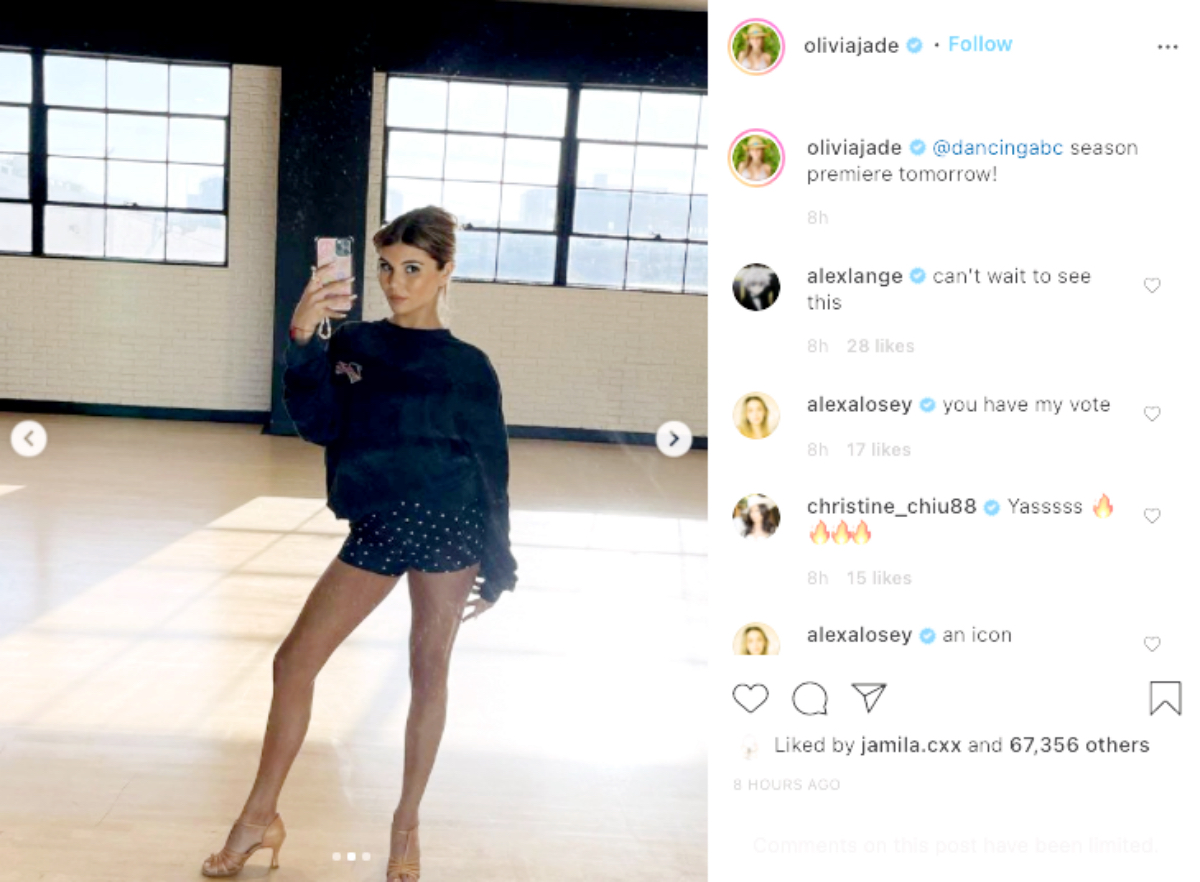 Tyra went on to say of Olivia, “She is having to deal with that and I think she’s coming to Dancing With the Stars to be able to tell her story and show her vulnerability. And is she a celebrity? Not traditionally, but what is a celebrity today? If that’s the case, then there’s no Instagram influencer that is a celebrity. We are in a whole different world and celebrity has taken a turn and a change.”

According to the former super model, “If people are talking about you, you’re famous. And you can be on Dancing With the Stars.”