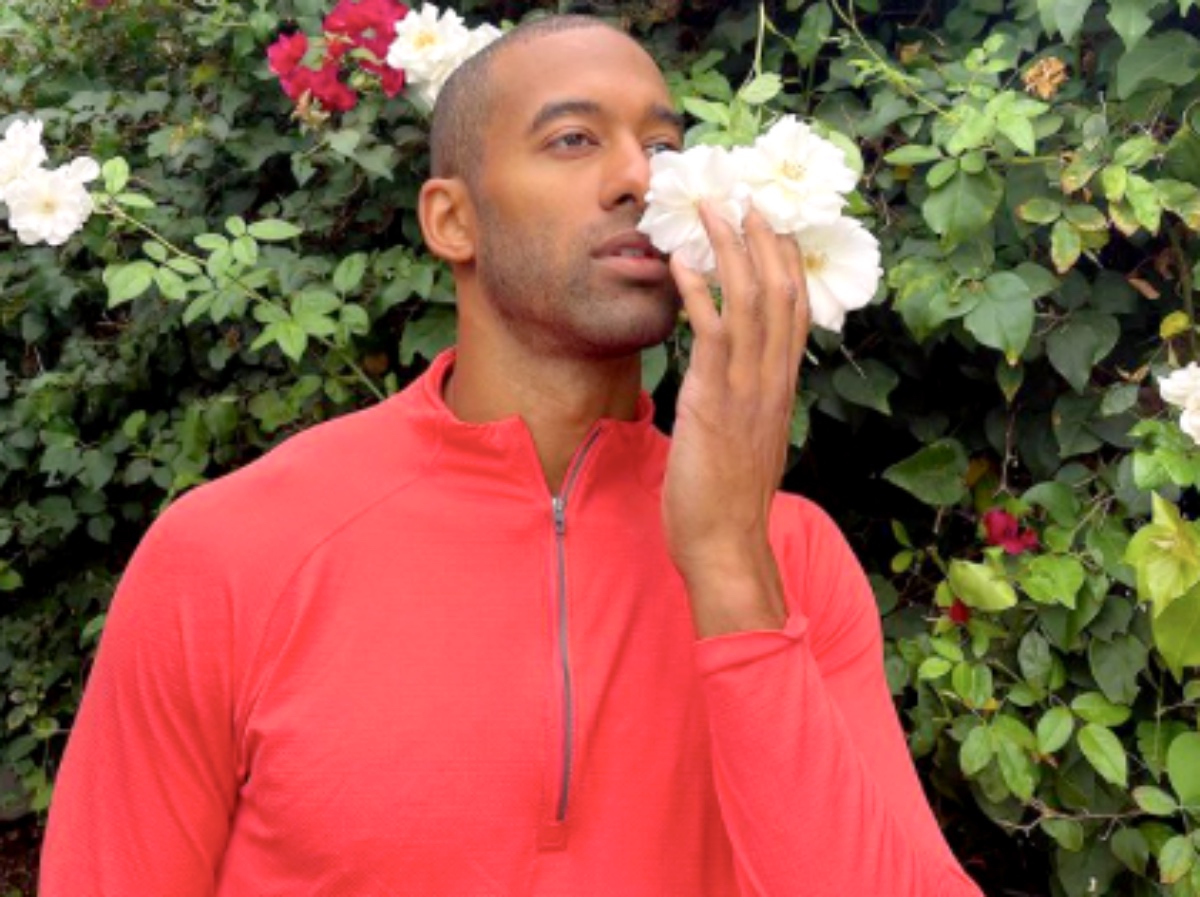 Dancing With the Stars news reveals that Season 30 of the ballroom series launches September 20 at 8 p.m. ET on ABC. As usual the lineup is full of big time names, some uber popular with fans, some notorious outsiders.

Who will be hoofing it up in the latest season? There are rumors and confirmations galore so let’s unpack what we know so far about the contestants.

For starters former Bachelor star Matt James is rumored to be shining up his dancing shoes. Entertainment Tonight spilled the dish on Thursday and the handsome guy has posted TikTok videos of himself dancing in the past.

Dancing With the Stars News: Who is Rumored to Be On This Season?

The outlet claimed that the same source spilled that college wannabe Olivia Jade Giannulli will also be on the show. Olivia Jade is the grade-challenged daughter of convict/actress Lori Loughlin and convict/designer Massimo Giannulli. 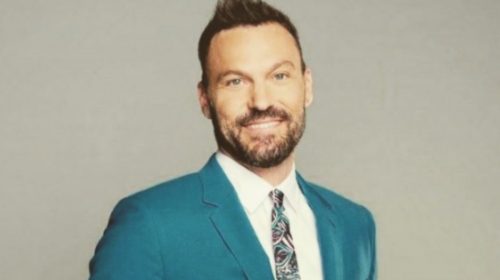 These two knucklehead parents tried to get both Olivia Jade and her older sister, Isabella, into the University of Southern California via hefty bribes, and both did time for the crime.

Dancing With the Stars News: Is Brian Austin Green Joining?

On Friday Us Weekly reported that actor Brian Austin Green will be on season 30 of Dancing with the Stars. This is a juicy tidbit since his girlfriend Sharna Burgess is a dance pro on the show. Would they be partnered up if he indeed participates?

Amanda Kloots is another rumored name floating about in regard to DWTS. ET reported that the wife of the late Broadway actor Nick Cordero could be on the show.

Dancing With the Stars News: Will Kenya Moore Be on The Show?

According to TMZ, Real Housewives of Atlanta star Kenya Moore will be dancing in Season 30. If so, she joins an illustrious list of Housewives who have been featured on DWTS including Lisa Rinna (Billie Reed on Days of our Lives), Nene Leakes, Lisa Vanderpump, and Erika Jayne. 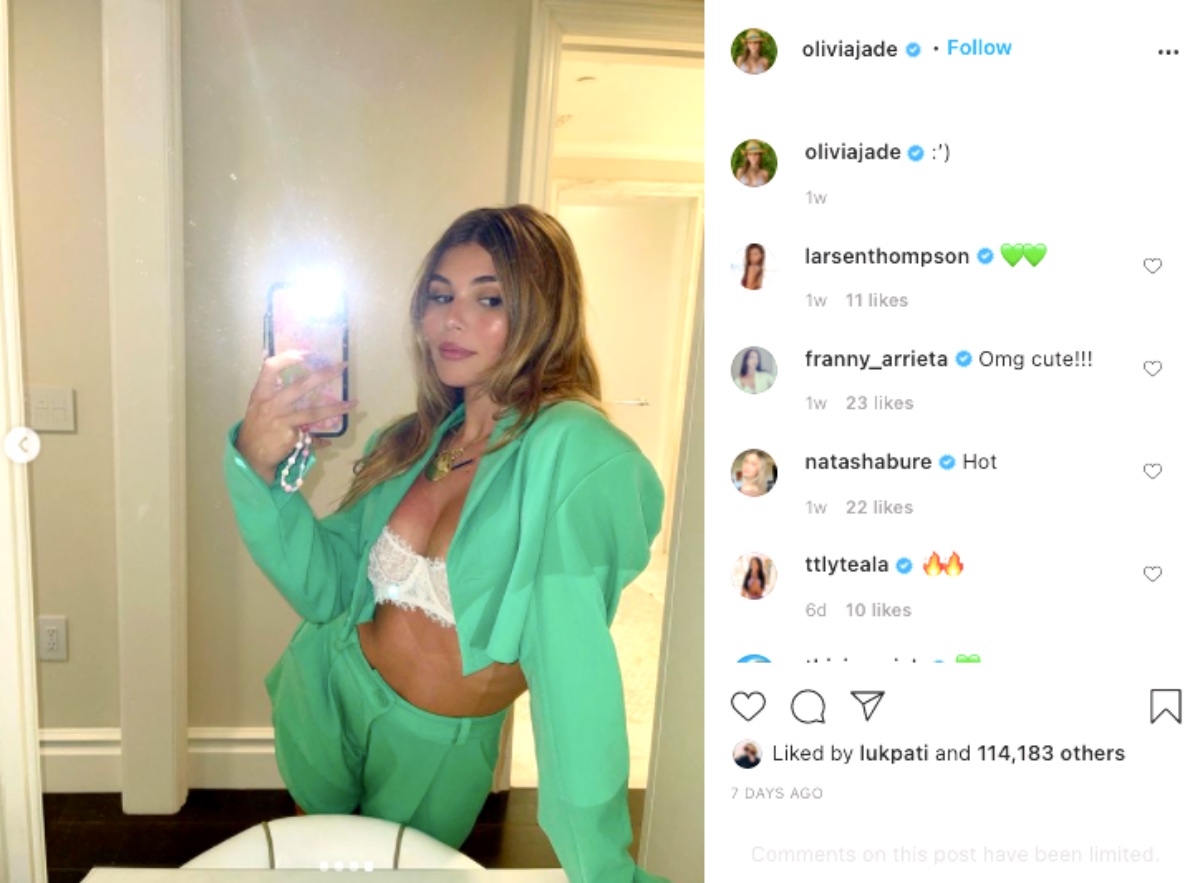 There are a lot of rumors floating around about who will be on the show but there are some confirmed choices to talk about. Olympic gymnast Sunisa Lee is one of the confirmed dancers. She tweeted the news on August 26 that she is joining the cast of DWTS. Lee won a gold medal in the Tokyo 2020 Olympics for an all-around individual event plus she won a silver and bronze medal as well.

On August 26 Jojo Siwa confirmed her participation on DWTS. Immediately afterward executive producer Andrew Llinares stated that Siwa will make history as the first celebrity dancer to compete with a same-sex dancing pro.