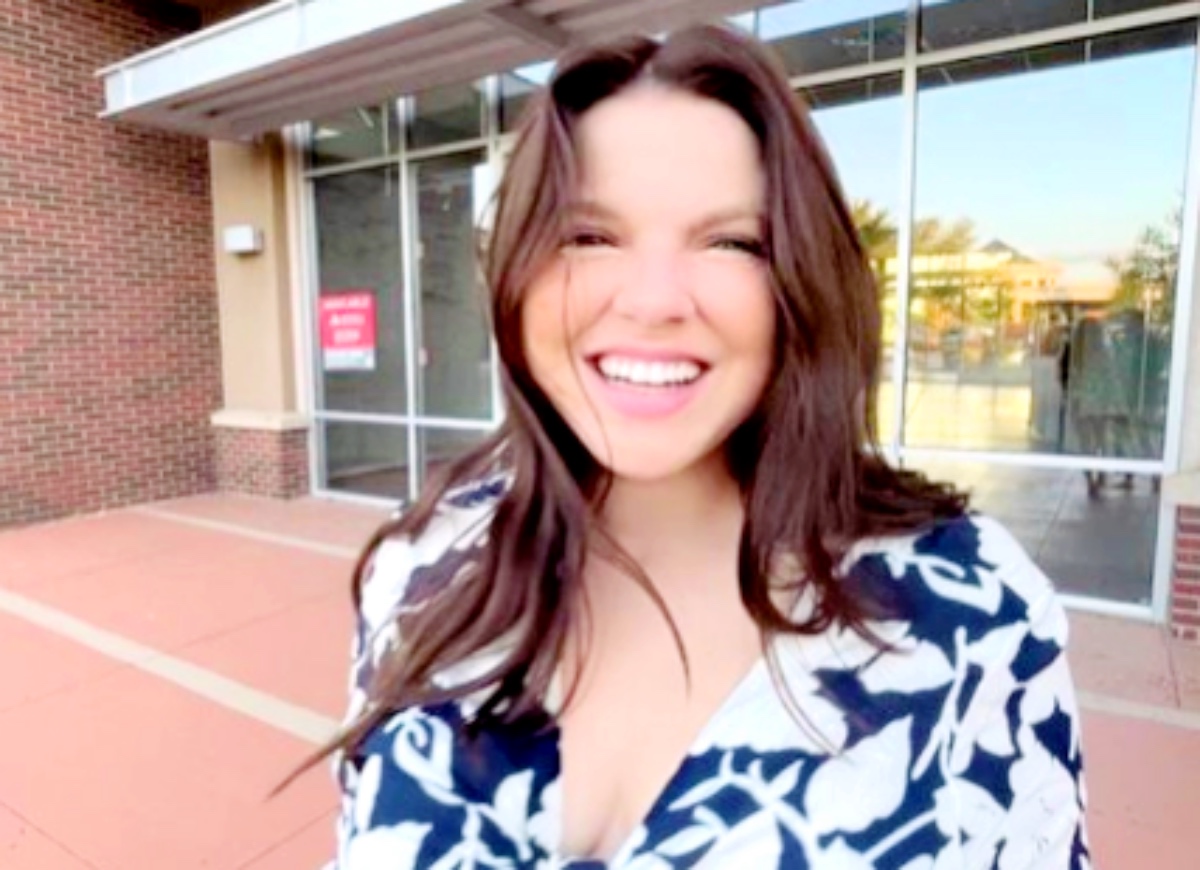 Amy Duggar King used to feature on 19 Kids and Counting which came to an end with the Josh Duggar molestation scandal. Subsequently, TLC also canceled Counting On, thanks to alleged actions by Josh. It came after he was charged for allegedly possessing child pornography on his laptop. Amy seemed shocked and now fans think she just shaded Josh and his wife Anna.

Unlike her Duggar cousins, Amy didn’t rush to make a family after she married Dillon King. Preferring financial stability first, she opened her shop. Soon after their son Daxton was born, Dillion started his Cigar and Whiskey Lounge. When the news broke about the arrest of Josh, Amy first asked Derick Dillard about tea-spilling and NDAs. Then she wrote about how, as a mom, she hated the idea of child abusers. 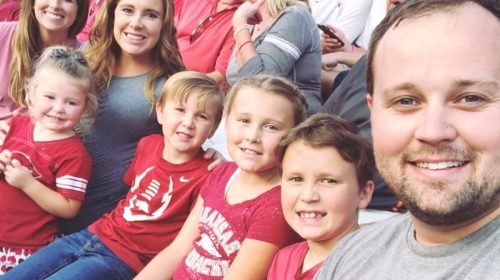 Some rumors float around that some of the Instagram posts by Amy Duggar King hint at disgust that Anna sticks by Josh. Meanwhile, other people sometimes think that she throws shade at her uncle, Jim Bob. Many fans think that the Counting On patriarch didn’t do enough to deal with Josh and the molestation of his sisters. Apparently, after the molestation case, Josh was registered as a sex offender. So, his latest arrest probably makes Amy feel sick.

Who Did Amy Duggar King Shade This Week?

Taking to her Instagram on Friday, September 10, Amy shared a meme that read, “It’s Okay To Cut Off Toxic Family For Your Own Well Being.” In her caption, she wrote, “Amen & Amen.” Well, fans assumed that she talked about the Jim Bob side of her family. Counting On fans know that Amy was never raised as strictly as her cousins. These days, since Jill and Derick Dillard kicked over the Duggar traces, Amy and Jill seem very friendly. 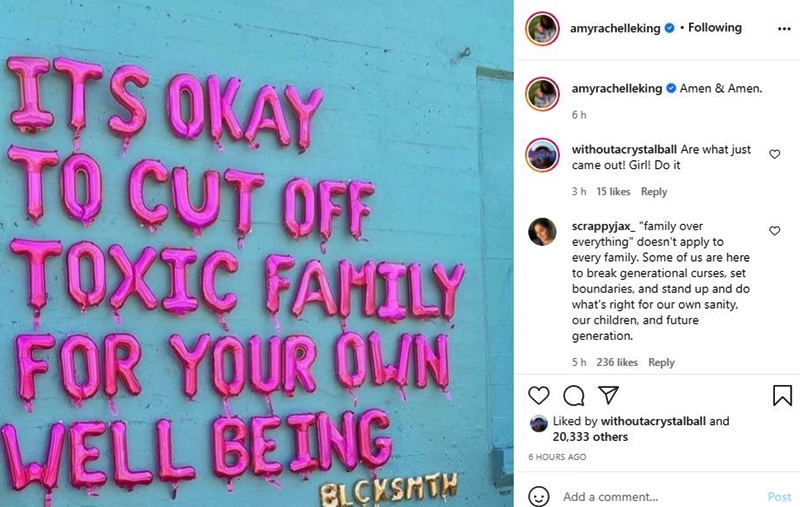 Fans of Amy Duggar King definitely took the post as shade on Jim Bob. One of them said, “Uncle Jim😂.” However, others thought that perhaps she shaded Anna and Josh. One fan wrote, “I’m fairly certain that she is referring to Anna and Josh.” Then another fan agreed, saying, “ yup!! I’m sure I hope Anna gets out! She’s extremely brain washed. They are in a cult 😅.”

It’s not clear what Anna might have done to Amy that she might consider toxic. Meanwhile, everyone knows that the patriarch of 19 Kids and Counting and Counting On can be toxic. Perhaps Amy threw shade at Jim Bob, Michelle, and Josh Duggar. What are your thoughts? Sound off in the comments below.

Be sure to catch up on everything happening with Amy Duggar King. Come back here often for more Counting On spoilers, news, and updates.