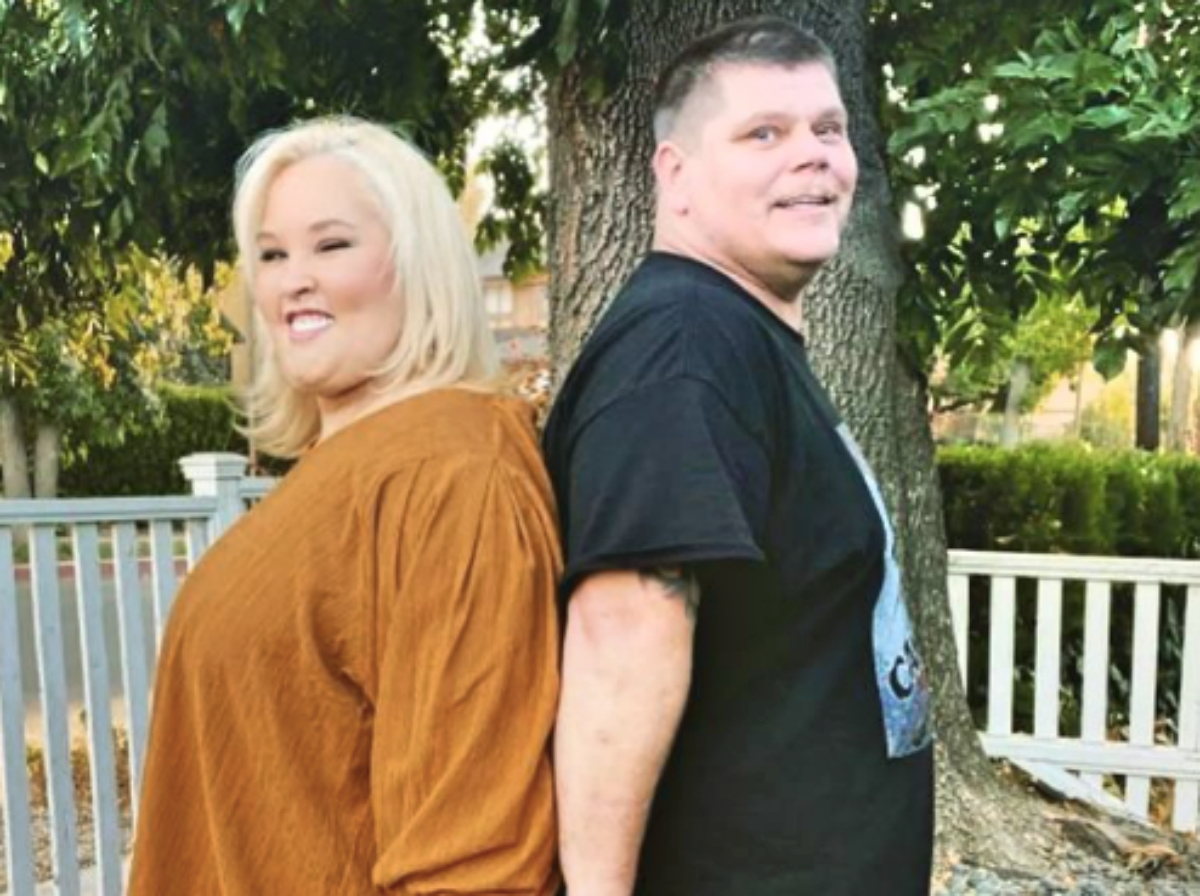 Mama June Shannon and Geno Doak rumors started up around about the time he faced a judge for his felony drug possession. WETV fans heard he was sentenced and they wondered in June split because of him staying behind bars. However, now it turned out he’s back in rehab. Did they split over sobriety? Or, did she have no choice in the matter?

Mama June Shannon And Geno Split – She Chats To Other Men

Since the end of Road to Redemption, there’s been some confusion about Geno and June. These days, she describes herself as single and spends time on TikTok with other men. However, she denied that she looks for some rumpy-pumpy. Additionally, she denies that  Jordan McCollum is anything more than a friend. In the meantime, news emerged about Geno Doak.

Mama June Shannon and Geno lived together for a long time. So, when the news came that they split, fans wondered if he ended up behind bars. Recall, he went before the judge and was sentenced. However, it later merged that if he behaved himself, he’d stay free of prison. However, TMZ reported that he didn’t remind well-behaved and ended up in long-term rehab.

The Mama June: From Not to Hot star also faced a judge, but she got off under conditions. In fact, if she tests positive for drugs, she might see the inside of jail or rehab herself. TMZ reported this week that Geno Doak “was supposed to relocate from Florida to Alabama within 30 to 45 days of his July sentencing date … but he failed to do so.” Did he fall off the rails? Did he test positive for drugs? 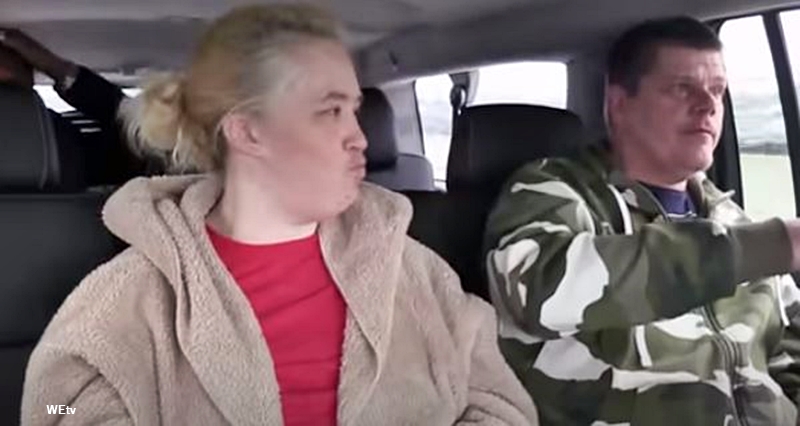 Mama June Shannon fans can’t really get a clear picture of what went on with Geno. Whether his new rehab is for failing to report or he was busted for a positive drug test isn’t unclear. What fans do know, is that TMZ reported he is back in rehab. Tied in with his cocaine case, he’s there for a minimum stay of 120-days. However, it could extend to a year. Did June kick him to the curb for using again? Or, is it just that they live apart now?

WEtv fans know that Geno seems like a rather undisciplined character. Well, right now, according to court reports, TMZ noted that Geno was “hospitalized in Fort Pierce, Florida earlier this month.” Now, doctors there “referred him to a recovery center in South Carolina,” Apparently, the rehab place helps people transition to a healthy lifestyle.

At this stage, Mama June Shannon remains tight-lipped on what happened between them. Perhaps they need to wait until the next season of the show to find out if he relapsed and she booted him or not.

Be sure to catch up on everything happening with Mama June Shannon right now. Come back here often for more Mama June: From Not to Hot spoilers, news, and updates.