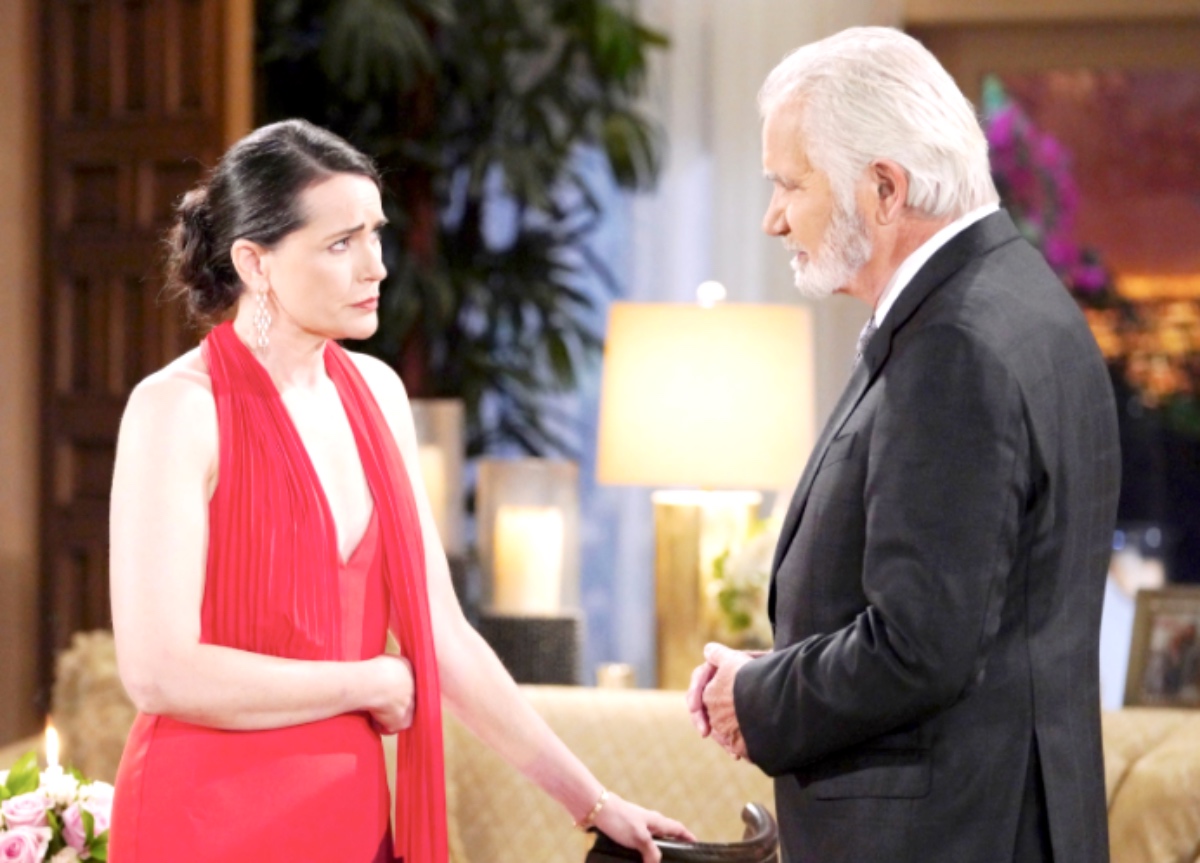 The Bold and the Beautiful spoilers reveal Eric Forrester continuing to insist to Quinn he can’t give her what he wants because he has erectile dysfunction and can’t perform in bed.

The Bold and the Beautiful Spoilers: An Open Mess Of A Marriage

We’re sure B&B thinks they’re handling a sensitive topic with actual sensitivity. Eric (John McCook) cannot physically have sex with his younger wife, Quinn (Rena Sofer), and decided not to tell her that for months. Instead, Eric allowed Quinn to believe there was something wrong with her, which led her into Carter Walton’s (Lawrence Saint-Victor) arms. 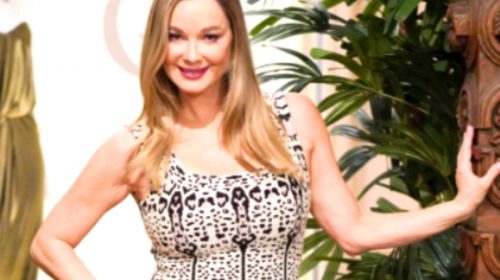 When Eric learned about the affair, he was furious and filed for divorce, but then suddenly took Quinn back and had to confess he rejected her months ago because he has been suffering from erectile dysfunction and there was nothing any doctors could seem to do about it.

Quinn insisted she didn’t care. She loved Eric and still wanted to be his wife in whatever way she could, but that wasn’t good enough for Eric. Feeling that Quinn is a woman who has to be sexually satisfied to be happy, Eric decided he’d ask Carter to do one more favor since all he ever does is do favors for the Forrester family. He summoned him over to his house and essentially told Carter to…”service” his wife…for lack of a better term.

The scene was so surreal as Eric completely expected Carter to do what he was told we half expected to learn that Eric was testing Quinn and Carter. But when Eric crawled into bed alone, leaving Quinn and Carter in his living room to do as he thought they pleased, we could see his sadness at his predicament of not being able to be with his wife the way he wants. 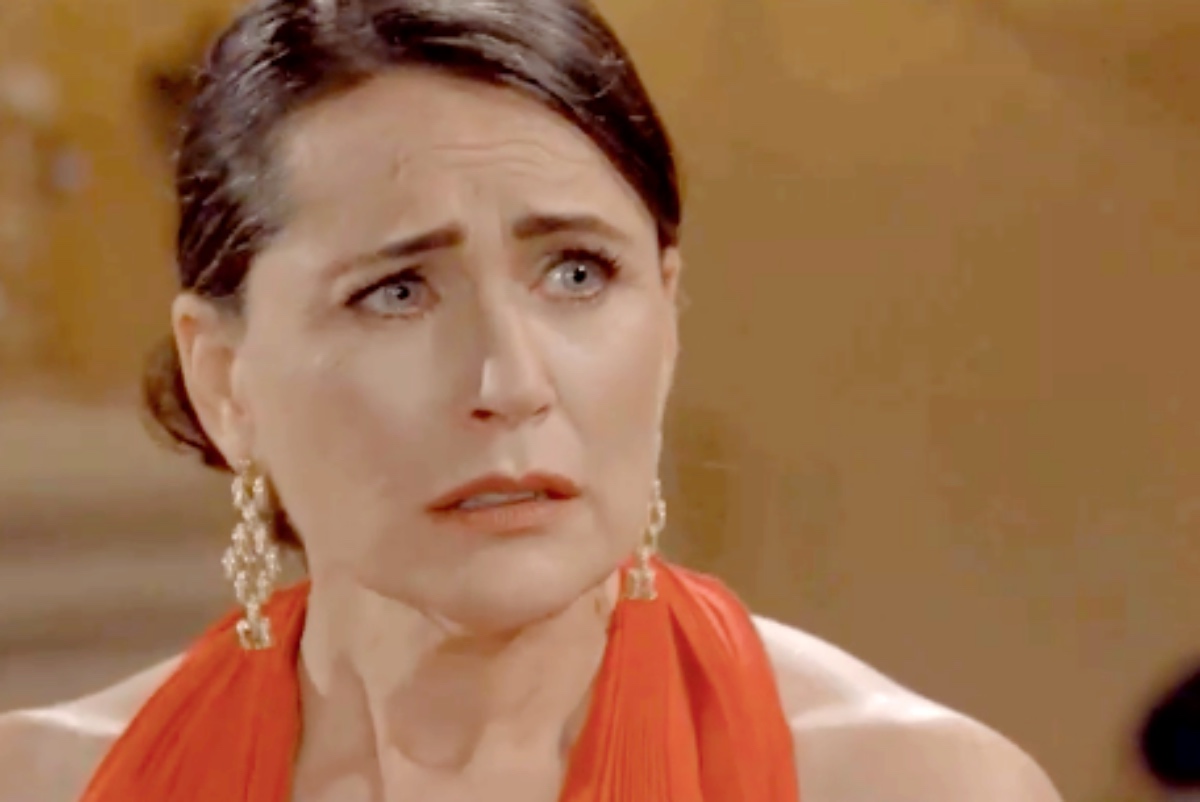 Can Eric Get A Bit More Creative?

As awkward as that scene was to watch, we couldn’t help but wonder why Eric thinks a man with erectile dysfunction can’t sexually satisfy a woman. There are other ways to make a woman happy, but apparently, Eric, who we know has been around the block a time or ten, doesn’t know what they are. It makes us wonder if his other wives were also subject to this way of thinking.

B&B had the chance to play all the beats of this problem between just the couple involved but instead needed to make the story salacious by having Eric offer his wife to someone else. Will Quinn eventually cave? Will Eric see the error of his ways? Stay tuned to The Bold and the Beautiful weekdays to find out.