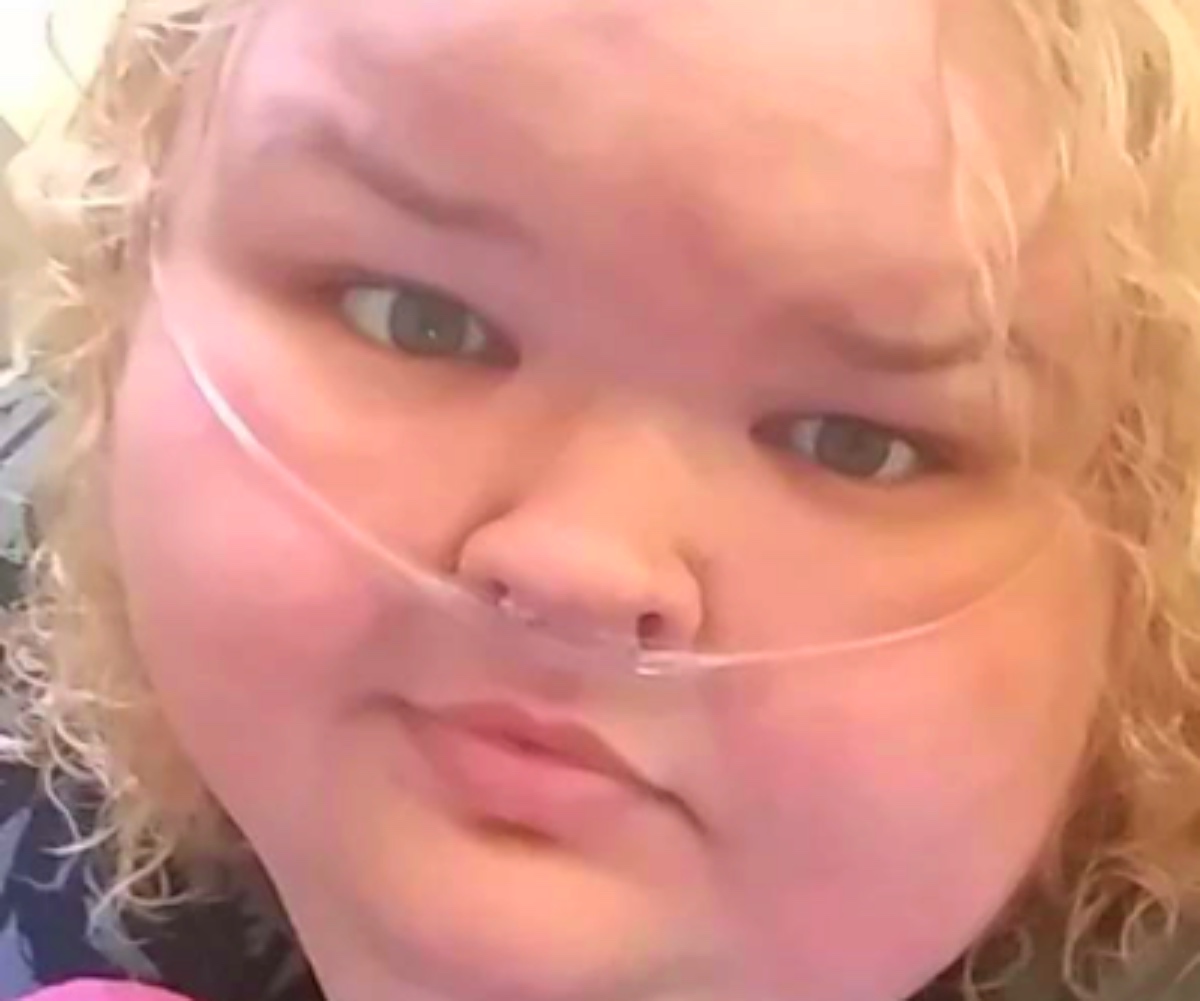 1000 Lb. Sisters’ Tammy Slaton is half of the fun-loving duo that make up 1000 Lb. Sisters. Tammy is the larger of the two and often has the larger personality as well. Tammy’s laughter is usually contagious even when she is making fun of her sister or herself.

1000 Lb. Sisters’ Tammy was born July 27th, 1986. Of course, this would make Tammy 35 years old. Unfortunately, the last we heard, Tammy may be in danger or not making it to be much older. Tammy has had several health problems over the years and her size doesn’t help matters. The last time we saw Tammy weigh in with her bariatric doctor she weighed 665 lbs. 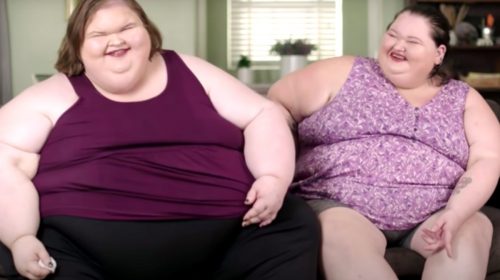 Before the Covid-19 pandemic hit, Tammy had lost enough weight to qualify for bariatric surgery. Tammy then became depressed and gained back the fifty pounds she has lost plus more. Doctors had already told Tammy she would be lucky to live five years if she didn’t make some serious changes. The pressure from having to lose weight seems to have put more stress on Tammy and caused her to gain weight. Will Tammy ever get her surgery?

1000 Lb. Sisters’ Tammy had a boyfriend that was a huge enabler. Tammy’s ex, Jerry Sykes, was a huge sugar addict and he fed Tammy’s addiction. Tammy not only sent Jerry out for milkshakes and other things that were not a part of her diet plan. Tammy went through all of the premade dinners that Amy had ordered to help keep her on track.

Tammy was also ordering candy online and going through every bit of it behind Amy’s back. Tammy eat so much that she gained 21 lbs in less than a month. Tammy admitted to the doctor that she didn’t know how to stop. What will it take to save Tammy’s life?

1000 Lb. Sisters’ Tammy often posts several pictures on Instagram in one post before disappearing for weeks at a time. Every time this happens, fans start speculating that Tammy has died. 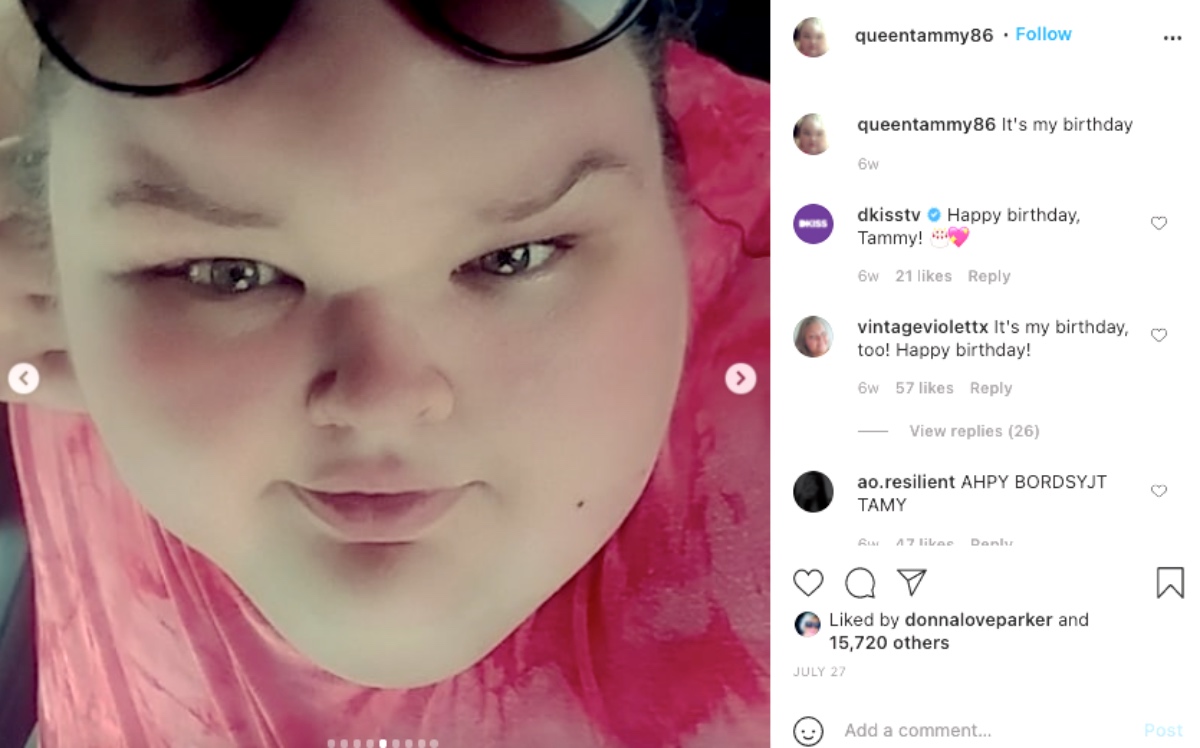 However, in every picture that Tammy posts she still has her oxygen on which is another concern. Fans had hoped that Tammy had lost enough weight to get rid of the oxygen for good. Are fans waiting for something that is too good to be true? Will Tammy manage to get her weight loss surgery and get off the oxygen?

While some fans are pushing for Tammy to improve, others attack her for not doing me. Does the constant backlash hurt Tammy’s chances of staying on track? Should fans stop criticizing and say nothing at all if it’s not something encouraging?