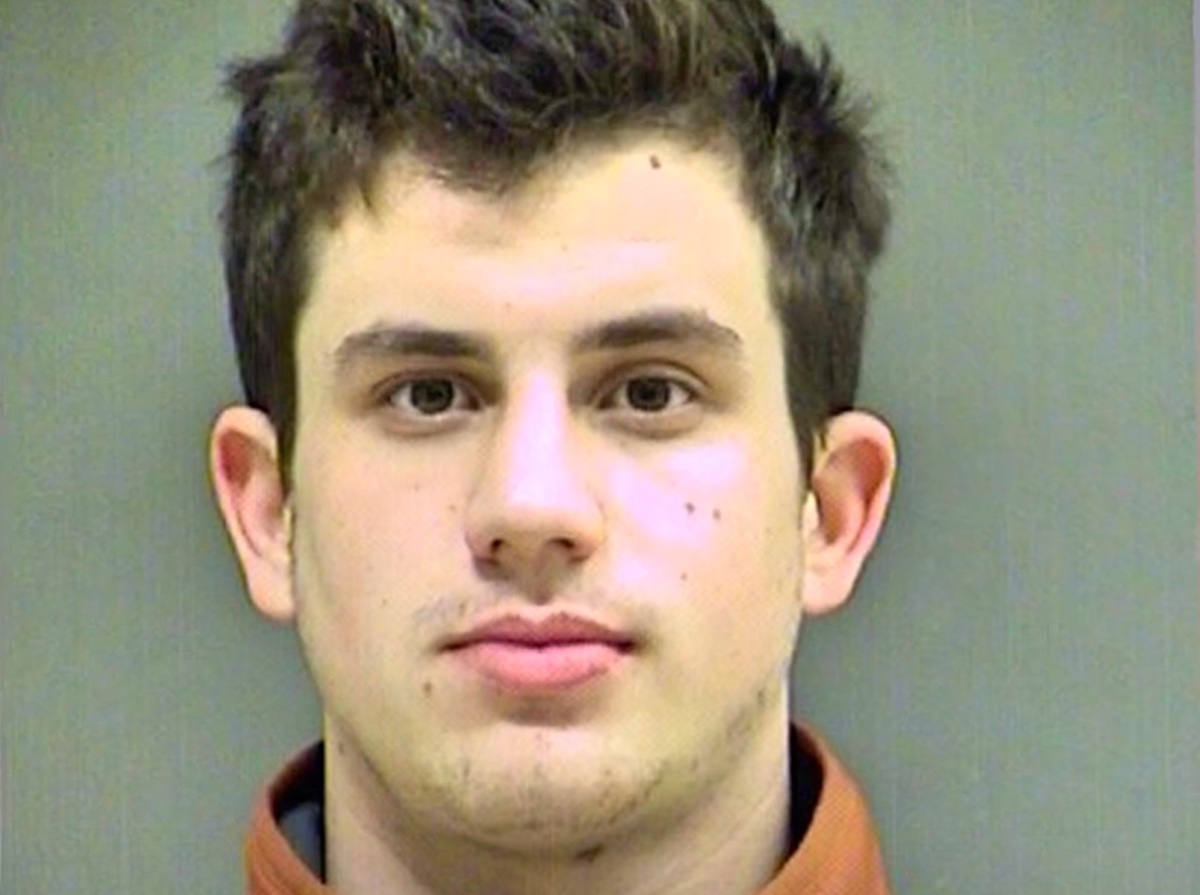 Little People, Big World fans know that Caryn Chandler had kids from a previous marriage. TLC fans never saw the kids on the show as their dad wouldn’t allow it. Mind you, fans still see a bit about them as their mom sometimes talks about them on social media. Plus, her daughter Brittany often posts comments on her mom’s photos. Well, she also has a son named Connor, and he just made the headlines as he pleaded guilty in court.

On August 24, Caryn became a grandma to the child of Connor and Ashlee. Her boyfriend, Matt Roloff told his LPBW fans about it. Then, Caryn also shared a photo of the cute little kid. She told her fans that his name is “Liam Joseph Chandler.” Well, it certainly sounded like Connor and Ashlee made Matt’s girlfriend a very happy woman. Additionally, Brittany seemed delighted at the thought of being an aunt. 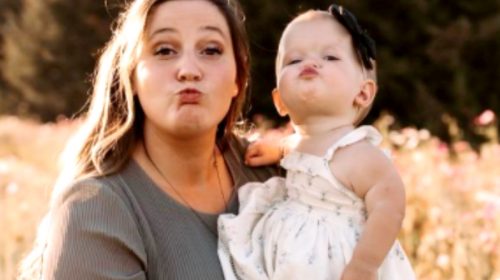 Actually, fans of Little People, Big World might think that everything’s going well for Caryn. After all, she’s a TV star, is in love with Matt, and now she’s a grandma. In fact, some fans suspect that Chris Marek spoiled that she and Matt might marry next year. However, it seems that some problems arose with Connor in the past.

Little People, Big World – Why Was Connor In Court?

LPBW fans of Caryn Chandler know that her son previously struggled with drugs. Nevertheless, The Sun reported that later, he remained on friendly terms with his mom. However, he ended up arrested in January 2020 for allegedly harrassing his mom. Later more charges involved “attempted use of physical force or the threatened use of a deadly weapon.” Apparently, the charges involved the destruction of property.

The son of the Little People, Big World star pleaded not guilty to all of them. Apparently, he also ran into trouble for missing legal appointments. At one stage he ended up arrested while at a party with friends. The outlet noted, “The Oregon police department that handled the arrest told The Sun he was busted while ‘partying” at a motel.” So clearly, some issues plagued the young man. 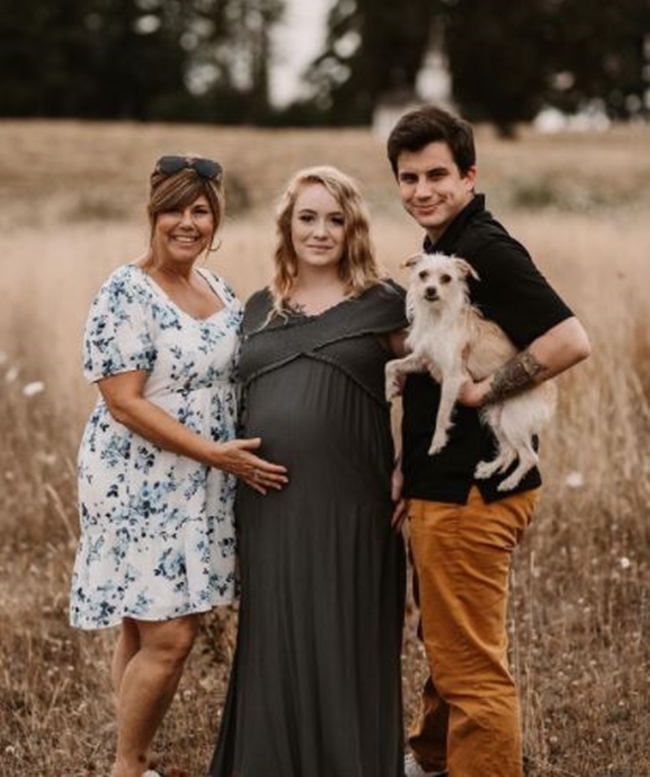 Well, perhaps Connor and his mom Caryn Chandler put their differences behind them now. This week, he pleaded guilty to “misdemeanor criminal mischief.” So, the other charges fell away. A brand new dad, he escaped time behind bars and received “18 months of bench probation.” The outlet explained that means he checks in with a judge.  He also needs to serve  48 hours of community service. Additionally, he needs to refrain from touching his mom offensively in any way.