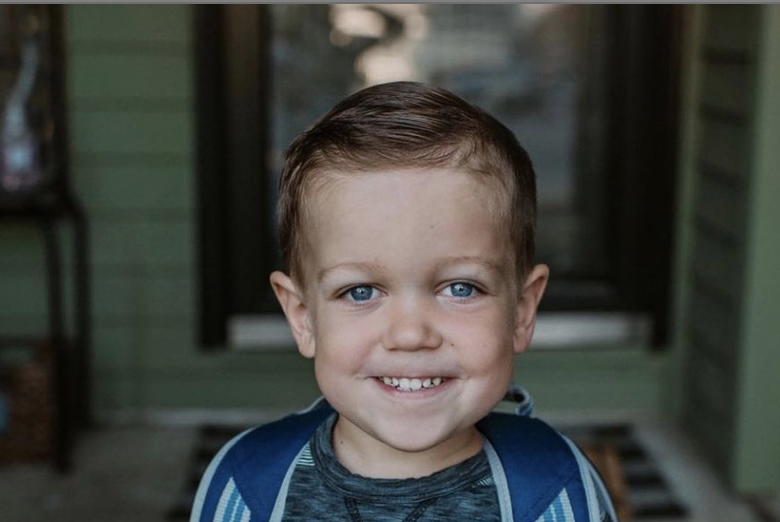 Little People, Big World (LPBW ) fans know that Jackson Roloff already started Pre-K, but it’s time for school again after a fun-filled summer. On his first day back, Tori shared some cute clips of him which revealed his thoughts on it. Actually, it seems that he’s getting big enough for confessionals like the ones TLC fans see on the show.

LPBW Star Jackson Roloff Back To School After Eventful Summer

TLC fans who watched Season 22 of Little People, Big World saw that it mainly focused on Amy’s wedding. It stopped just short of her tying the knot with Chris Marek. After the wedding, photos started emerging, and fans saw that little Jackson made for the cutest ring-bearer. Fans can’t wait for the actual special to air in a few months’ time. Apart from that, Tori’s son enjoyed a lot of fun this summer.

On the LPBW show, fans saw Jackson Roloff zooming around on his scooter. He also went camping with his dad, Zach. But one highlight came off-screen, as Zach took his four-year-old son on a road trip to California to visit Grandpa Matt’s sickly parents. They stopped off along the way and ate in diners. Plus, they explored some of the sights. Well, that’s all behind the little guy now, and it’s time to get serious about school again.

LPBW – Cutest Confessional About To School

Tori filmed Jackson Roloff on his first day back. Much like the producers do with the cast of the TLC show, she asked him questions, and he replied. Posting up the batch of clips, on Instagram, she captioned them with, “First day of school here he comes!!!!” Fans thought it seemed quite cute as when she asked him how old he is now, he held up four fingers. Meanwhile, in the background, Lilah held up one finger.

When the LPBW star asked Jackson, “where are you going today?” He said, “I am going in the car to go to school.” Once his mom seated him in the car, she asked him, “Are you nervous today?” Jackson Roloff replied, indicting with fingers that yeah, he feels “a little bit” nervous. But then, he gave his teacher a big thumbs up. Additonally, he looks forward to playing with his friends.

In the comments section of clips about Jackson Roloff returning to school, fans reacted to the news. One of them said, “He’s so awesome. Really shows what great parents you guys are. Wish him nothing but the best 👏🏻.” 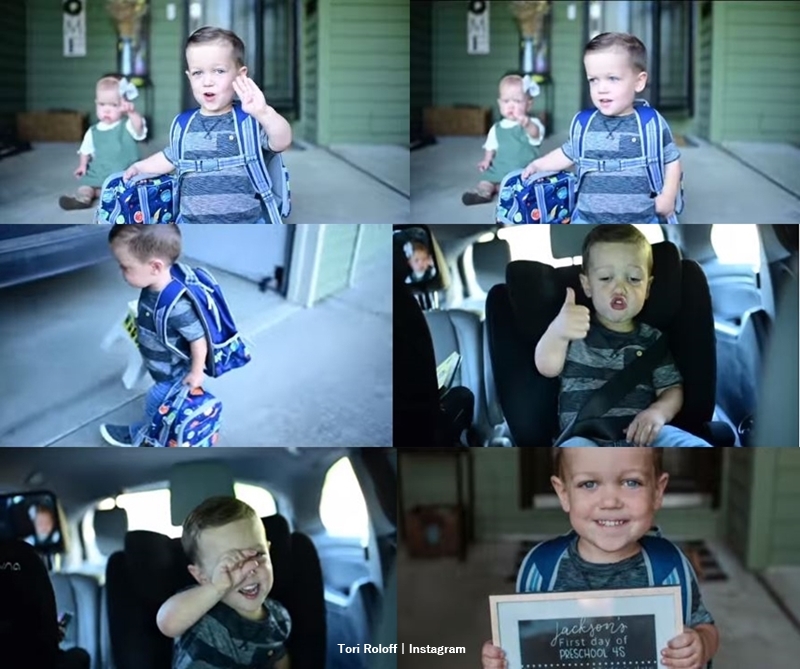 Another fan noted, “Oh my days. He makes me smile so much. And Lilah in the background holding up one finger when you asked him how old he is. Two adorable little darlings ❤️.”