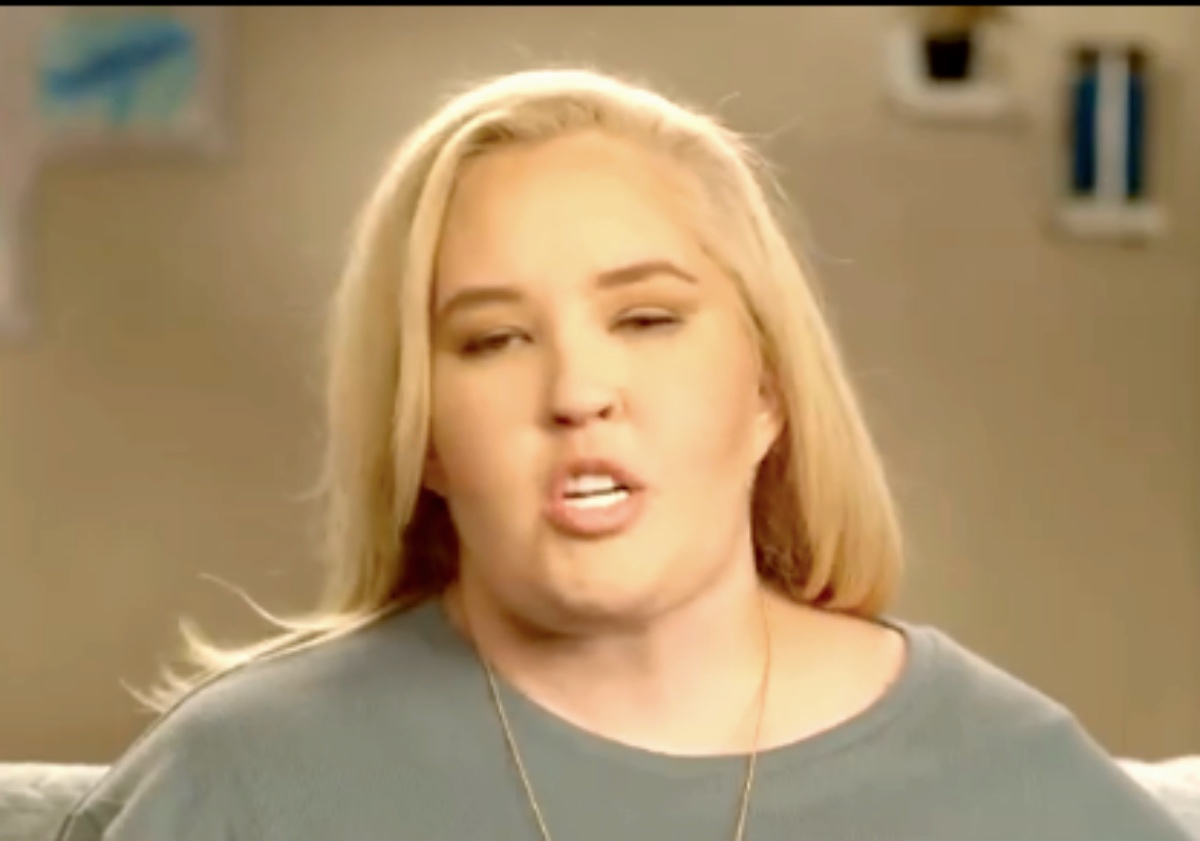 Mama June Shannon escaped jail for her arrest alongside Geno Doak on allegations of possession of drugs and paraphernalia. In Family Crisis, fans saw her finally agree to rehab. Then in Road to Redemption, she tried reuniting with her kids. Now that she finally dumped Geno, she claims she got rid of everyone toxic and discovered newfound happiness.

Mama June Shannon Linked With Other Men Since Geno

When the news came that Geno attended court, some people thought he ended up in prison. Rumors started that June split from him, but some fans thought that might be due to him being behind bars. Apparently, he was convicted, but won’t stay behind bars if he’s a good boy. However, news later came from June that she definitely split from him. Soon, she appeared on TikTok with other guys and that sparked more romance rumors. 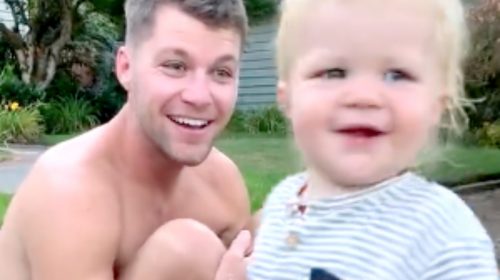 Mama June Shannon was first linked to another guy on TikTok named Donnie Hobbs. Actually, the way she spoke about him and their relationship seemed a bit confusing. Fans couldn’t work out if they were dating or just friends. Then, another name cropped up. This time, the guy’s name was Jordan McCollum. The Sun reported that June bought him a car, rented him a place, and even furnished it. However, since then, she claimed he’s only a friend.

Mama June Shannon – Out With Toxic, In With Happiness

It looks like June now spends a lot more time with her family. In fact, IBT reported that she “shared a clip of her and little Ella.” The outlet added, “Mama June and her granddaughter were seen making funny faces in the video, while the reality star talked about filming their reality show.” This all comes around about the same time that she claimed she got rid of everyone toxic in her life.

Mama June Shannon took to TikTok this week and spoke about how she just walked away. She said that it came after “20 years of toxicity and several relationships.” Then she clarified that those relationships include both friends and romantic affairs. Additionally, she noted that moving on from toxic people took a weight “off [her] chest.” 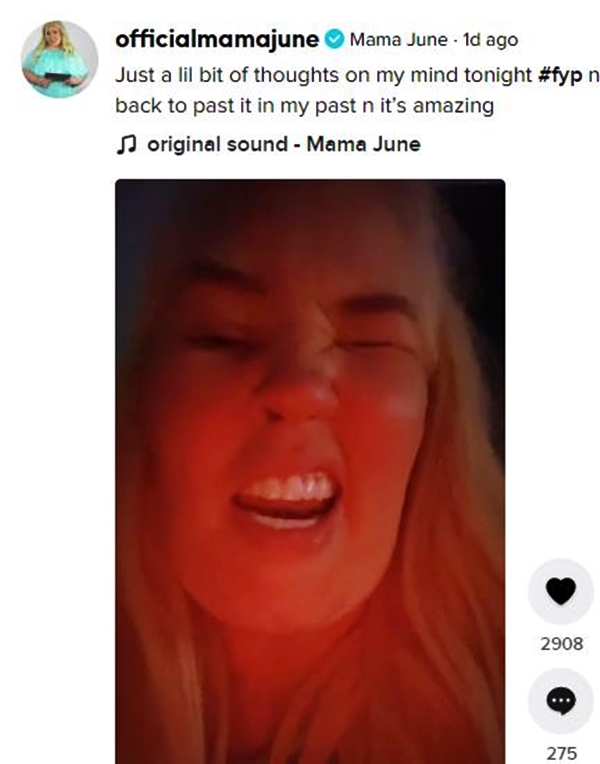 she also told her WEtv fans that she sees much more of Pumpkin, Honey Boo Boo, Jessica, and Pumpkin’s kids.

Will The WEtv Show Return For Season 6?

So far June didn’t say anything about the next season of the show. However, her sister Doe Doe mentioned filming. Plus, on September 13, Pumpkin possibly hinted at it as well. She shared a photo of herself and captioned it with, “Back by popular demand.” Plus she named the photographer as “camera man Danny.“

Be sure to catch up on everything happening with June Shannon right now. Come back here often for more Mamma June: From Not to Hot spoilers, news, and updates.