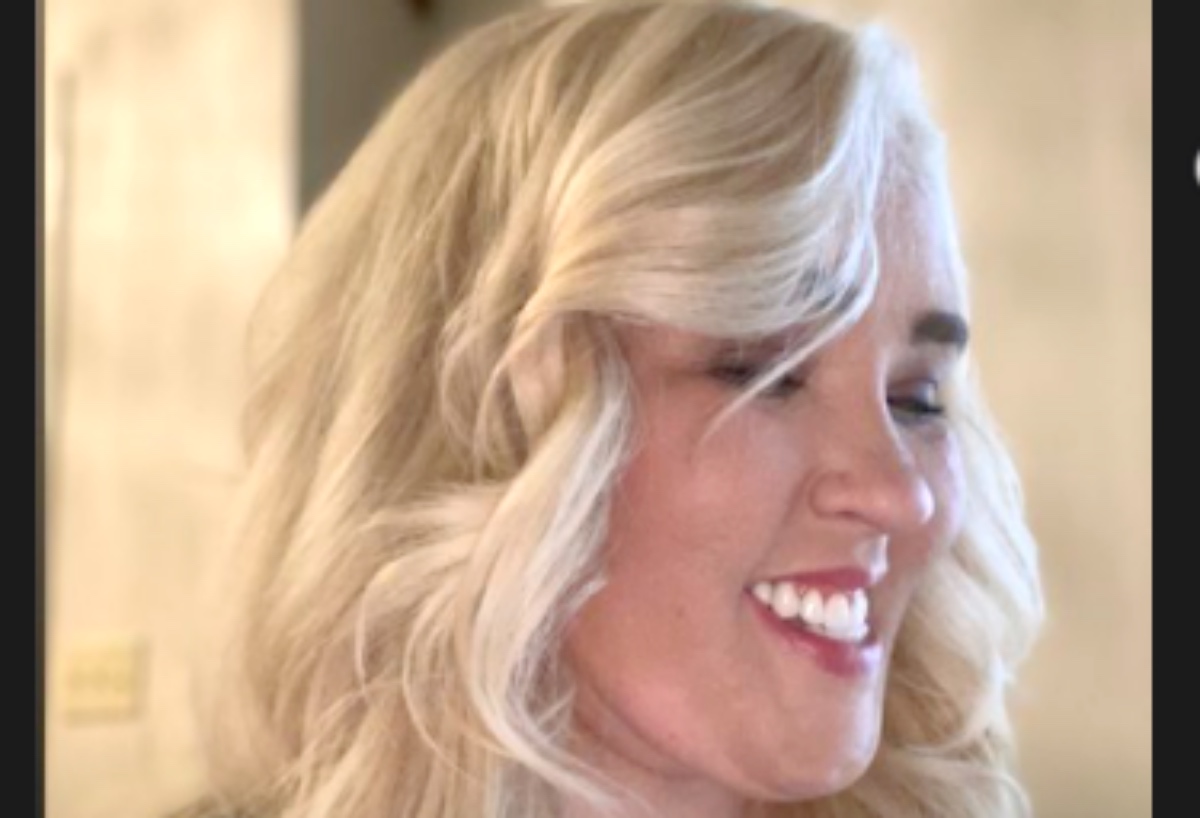 Mama June Shannon from Mama June: From Not to Hot split from Geno Doak, her long-term boyfriend. Ironically, it came just as fans started to like him a little bit. Well, he’s history and other men enter her life, mainly vai TikTok. Of course, she also met some of them via addiction support groups. Some WEtv fans think she probably juggles all of them. However, she denied that she talks with men just for some hanky-panky.

Mama June Shannon Fans Wonder Who Is Using Who

In Road to Redemption, some fans seemed surprised that now and then, Geno Doak seemed the most realistic and rational member of the family. Okay, it only came along in small flashes, but previously it seemed like nobody liked him. Anyway, June booted him and soon emerged on TikTok with the likes of Donnie Hobbs. 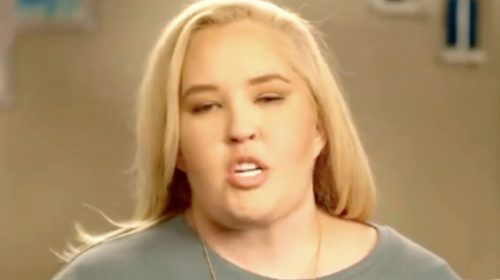 The next rumored guy in the life of Mama June Shannon is Jordan McCollum. Actually, he’s a lot younger than grandma June. Plus, she apparently bought him a car. Other news involved renting and furnishing him a place. Naturally, fans fear that Jordan is just using her. Meanwhile, others who encouraged her to leave Geno now complain that she might be getting some hanky-panky. Mind you, nobody actually imagines June ever being celibate. Recall the scene where the producer caught Geno shaving her intimate parts?

Taking to her TikTok, the star of Mama June: From Not to Hot posted up a lot of clips. WEtv fans see that she talks a lot about love and men. In one of them, she recently addressed the fact that fans accuse her of sleeping around. Captioning it with “True Facts,” she said that she doesn’t need a man to sleep with. Plus, she noted that men and women can be friends without getting intimate. 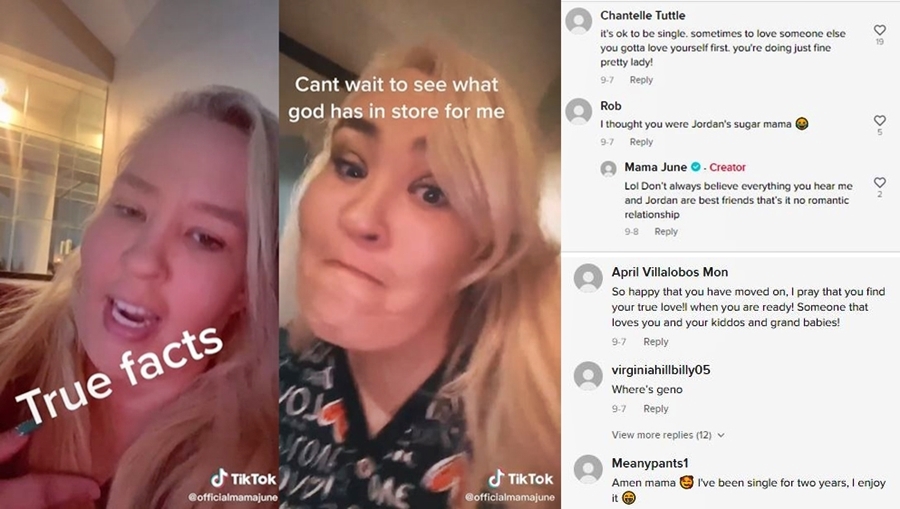 Mama June Shannon clarified that she loves helping people. She enjoys making friends and being supportive. However, that doesn’t mean that she jumps from bed to bed with anyone. In another video on the platform, the WEtv star told her fans that she is still single. Mind you, if the right person came along, she wouldn’t mind a bit of genuine love in her life. Meanwhile, people who try and probe a bit more into Geno get ignored.

Mama June Shannon wasn’t about to let the rumors run around without directly addressing them. Some fans accept that it’s fine to just be friends with men. Meanwhile, another fan said that she heard that June is Jordan’s sugar mama.” June replied, saying, “Lol. Don’t believe everything you hear.“

She also added, “Me and Jordan are best friends…[it’s not a] romantic relationship.”

Be sure to catch up on everything happening on WEtv right now. Come back here often for more Mama June: From Not to Hot spoilers, news, and updates.