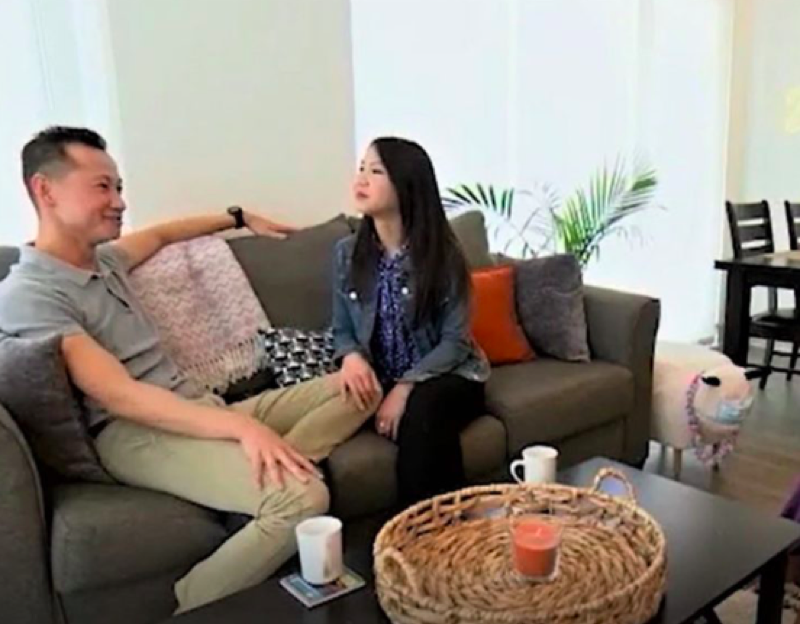 Married at First Sight spoilers and updates tease that Bao Huong Hoang and Johnny Lam were matched on season 13 of MAFS. Unlike some of the other couples, Bao and Johnny have consummated their marriage.

Married At First Sight Spoilers – A Hot And Spicy Milestone

Bao and Johnny started their relationship with a pillow between them and have graduated to some very steamy moments. When Dr. Viviana Coles, sex therapist, meets with the couple she asks them right out, “So, what are y’all saying that it’s getting spicy? What does that mean?” Johnny gives a shy smile and admits that he and Bao were intimate. Dr. Viviana continues, “It seems like it went well?” Dr. Viviana states, posing an enthusiastic question for the couple. “Was it satisfying? It was your first time, it’s gotta be kind of awkward.”

Bao tells Dr. Viviana that her first experience of being intimate was surprising and intense in a good way. Then Dr. Viviana reminds Johnny that he liked vanilla sex and says yes it was vanilla, but there is a lot of lust. During the conversation, she finds out that the two have been intimate multiple times. Bao says they should have sex more often, every day or every other day and Bao says he is not saying no.

Married At First Sight Spoilers: One Couple That Makes It In Season 13https://t.co/vWD66WHdcF

Bao and Johnny have certainly come from the early days when they first knew each other and Johnny ghosted her. In the first few weeks of their marriage, there were struggles when the two were trying to let to know each other and adapt to living together. 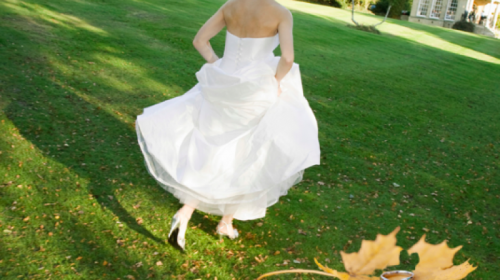 In the beginning, Johnny had a hard time seeing Bao as his wife and he even said that she reminded him of his sister. Bao thought he wasn’t committed to improving their marriage because he was eager to leave their home when they had a disagreement, but that all seems to have changed.

If Johnny can get over Bao’s snoring and stay put when they have arguments, these two have a good chance of making it long term. Johnny certainly isn’t the worst husband on MAFS, they both are working hard and growing in their relationship.

What do you think of Johnny and Bao?

Welcome To Plathville Spoilers: Olivia Moves Out Can Her Marriage To Ethan Survive?