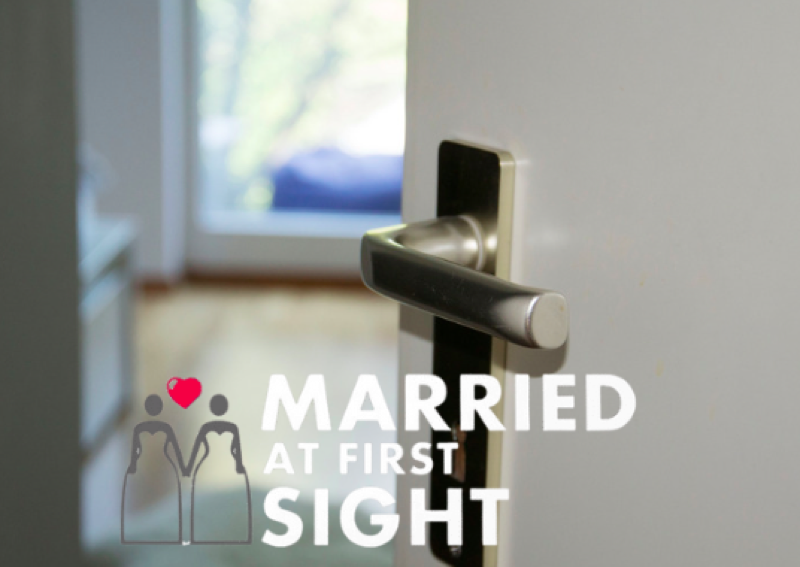 Married at First Sight spoilers and updates tease that Beth (Elizabeth) Bice was matched with Jamie Thompson on MAFS season 9 of MAFS.

In a recent tell-all, Beth broke down the MAFS process and gave fans the inside scoop on what actually goes on behind the scenes. A lot of fans wanted to know if the producers do not encourage fights, however, they are in stressful situations filming long hours, they just got married to a stranger and they have to take multiple retakes. That in itself is stressful and causes drama, and it’s all-natural.

Beth claims that MAFS portrayed her correctly and what you see is what you get. She says she is crazy and out-spoken, it is who she is. She says Matthew Gwynne was a douchebag, no mistaking that and she is still sad that Keith Manley and Iris Caldwell didn’t work out. She has mad respect for almost everyone on her season. Is MAFS scripted? Not according to Beth, you can’t script the show, what you see is again, what you get. She says that some contestants said after the show that they are not like how they were portrayed on the show, but that is in fact exactly who they are. She thinks that Taylor Dunklin is probably a really cool girl, but dealing with Brandon Reid was hard with her. Mindy Shiben got dealt a wrong card, she got played and deserves another chance.

Beth says the best moment so far with Jamie is moving to California and starting a new life together. She had never been out of Charlotte, North Carolina. and was willing to go anywhere and thankfully he easily found a new job in the tech industry. One of the worst times is when filming was done and they had to figure out where they were going with their lives together. Her marriage is super awesome, Jamie is awesome and is literally been so great during the pandemic. She says she loves him more and more every day. She found someone that challenged her and can honestly not see her life without him.

Out of twelve seasons of MAFS and 39 couples, only 12 are still together and five have started families. What do you think? Do you think MAFS stages the drama?