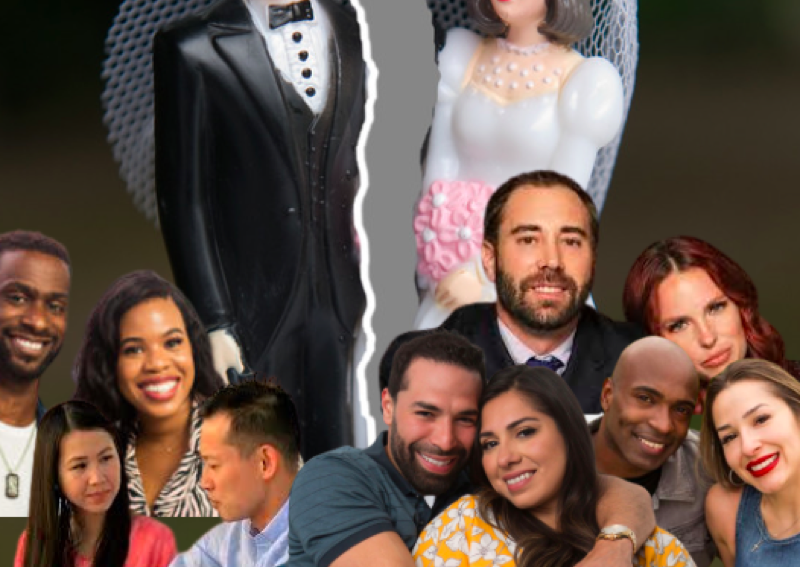 More and more it seems the couples are matched for the drama, we have seen the experts match people who are complete opposites and ruin people’s lives. With Virginia Coombs and Eric Lake in season 12 are proof that age differences should have a limit, say five years. If someone hates cats/dogs, don’t match them with someone who loves them. If someone wants to spend all their money and live a bougie lifestyle, then don’t match them with someone who doesn’t care/ or earn a lot of money. Do your due diligence, don’t match people who are mentally unhealthy, unstable, or emotionally abusive.

We know drama sells and it may even be unavoidable given the theme of the show, but MAFS fans are just desperate to see couples that actually have a chance versus the ones that they see as instant failures coming out of the gate. 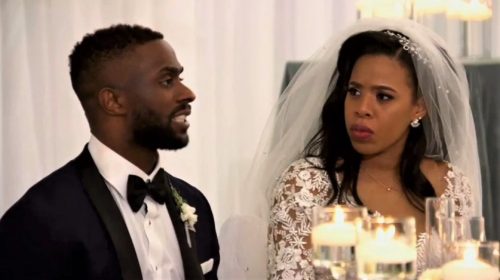 They should also weed out the fame-hungry wannabes. We have seen many people apply for Married at First Sight to gain their glamorous fame, tons of money they wouldn’t have had otherwise, and to become a “star.”

Some of the obvious mismatches this season are Myrla and Gil, two completely different people who clearly don’t have a chance. He is a down-to-earth blue-collar worker who loves his pitbull and she is a bougie uber confident woman who disliked dogs. Johnny ghosted Bao before they met and has had 100 first dates; huge red flags there. Jose is obsessed with budgeting and saving money, Rachel likes to travel and spend.

Michaela and Zack, it is too soon to see where these go because of the whole Covid thing, but spoilers tease that they don’t make it. Brett and Ryan seem to be the only couple that has a glimmer of hope, if they work hard, they just might make it past decision day.

The show would excel if they made an actual attempt at matching compatible people. Everyone should have mandatory individual counseling and mandatory couples counseling throughout the show.