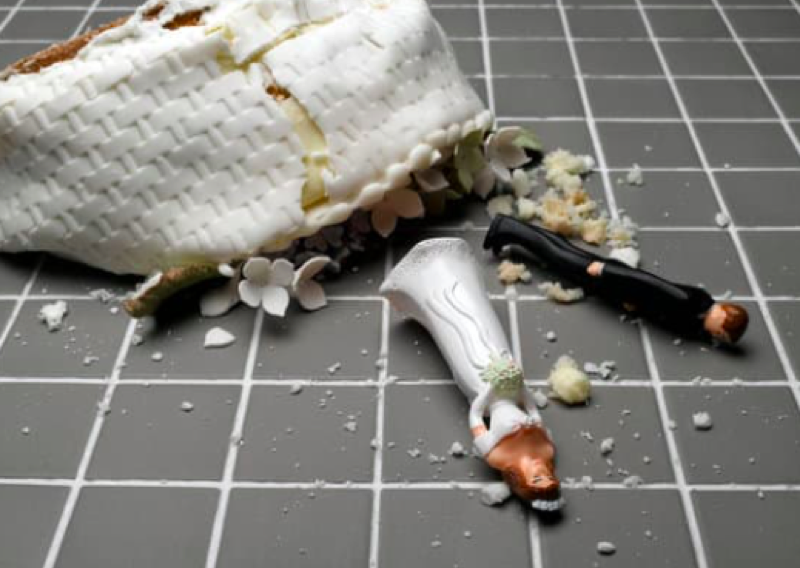 Married at First Sight spoilers and updates tease that rarely we have seen anyone on MAFS to deserve an MVP, but this year, hands down we have a winner!

Rachel Gordillo and Jose San Miguel Jr were matched on season 13 of MAFS and some say the pairing was a monumental failure after Jose locked Rachel out of their shared apartment because she called him by the wrong name. Jose was spiteful, the cussing and the lack of remorse were disgusting.

The next day, after an evening of his being very angry, telling her to leave, “Then f…. you! Get the f… out! Pack your bags, bounce! Alright, f…ing go!” and then subsequently locking her out when she walked the producer out. Rachel tried to calmly speak to Jose about the outburst. He acted childishly and wouldn’t look her in the face, so she said to him, “I need you to look at me when I speak to you.” She shut him right down. Her composure was very impressive, she told him off purposefully and calmly, ending with, “I cannot be your wife.”

Jose is insecure and has no idea how to be a husband. All Jose can do is talk about his perfect credit score, his perfect life, and how he wants his marriage to play out.

He lied to the other men about what happened between him and Rachel, but thankfully they are not all that dumb and realized there had to be much more to the story than Jose was revealing. Everyone heard his side and called him out on his BS. 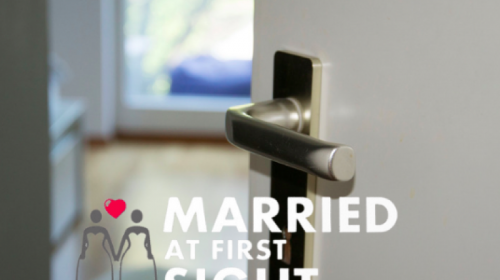 Rachel called Jose, Johnny, by accident in mixed company, not while they were being intimate. He then cusses her out and deadbolts the door when she goes out. He has no idea if his wife is safe or where she is going to stay for the night. He implied that while he locked her out, she was out cheating on him. Rachel is the one that told him that she cheated in her past, she owned it and he keeps throwing it in her face. He showed no remorse and accepted no responsibility for how he treated Rachel. He lied to the men to make Rachel look bad and him the victim.

At this point, Rachel should just run the other way and leave this guy in her tracks. What if they weren’t in the apartment, they were in a home and he locked her out without her keys or wallet. There is no excuse for what he did.