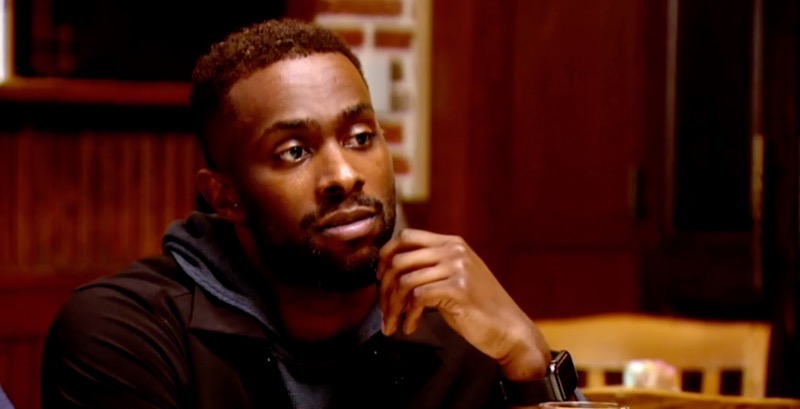 Married at First Sight spoilers and updates tease that Michaela Clark and Zack Freeman were matched on season 13 of MAFS. Fans will recall that Zach contracted Covid during the honeymoon and had to go in quarantine, Michaela then hopped on a flight and went home which really shocked some fans.

Many thought Michaela could have remained in Key West, in a room adjacent to Zach, and offer him support during a time that must have been difficult for him. Once home, the two finally moved in together but things didn’t go well when Michaela showed her temper and Zach wasn’t forgiving. On Reddit, fans have rumored that the two make it to Decision Day, but not long afterward the two separate.

Married At First Sight Spoilers – Zack Freeman Is A Catch!

Zack is handsome, charming, and a graduate who has a finance career. His parents are a doctor and lawyer. Zach was ambitious about the MAFS process, he said that he was two years behind his plan of getting married at 27. When Zack recovered from Covid and reunited with Michael, he was excited and hopeful, but things didn’t go well. 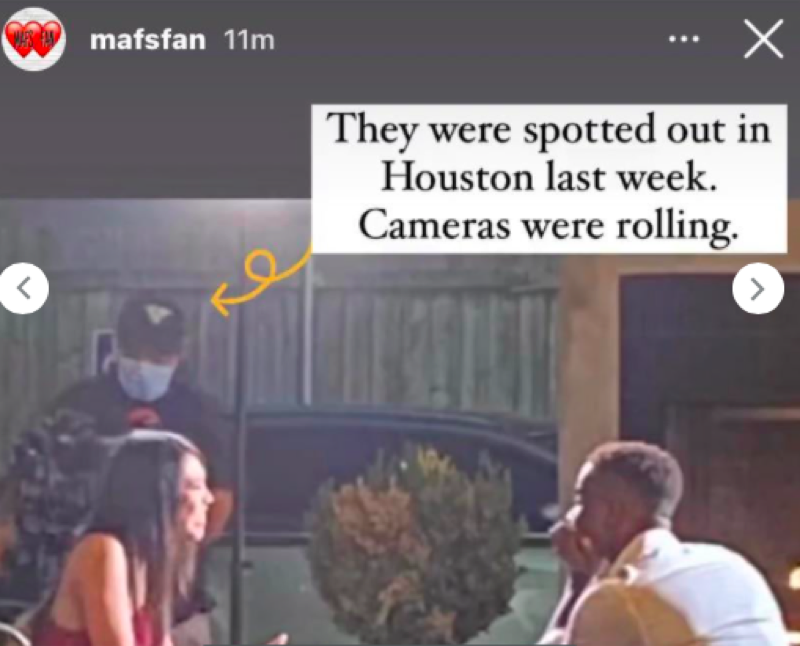 In recent weeks there have been rumors that the two eventually break up. And now, this photo was leaked online by MAFSfan that shows the two sitting down together on what could be perceived as a date.

Married At First Sight Updates – Making His Way Through The Cast

Unfortunately, there haven’t been any real good matches this season so there is no surprise that fans are leaking that Zach has been seen hanging out with some of the cast, “I hope so, Zach deserves better than Michaela,” and “Most of us will date any good person. After Johnny, he’d be perfect for her in comparison,” and “Awww I hope it’s true. They both deserve better than what we see them currently getting, I remember Zach saying he felt very comfortable around her as well if I’m not mistaken, or was that Gil? 😅.” 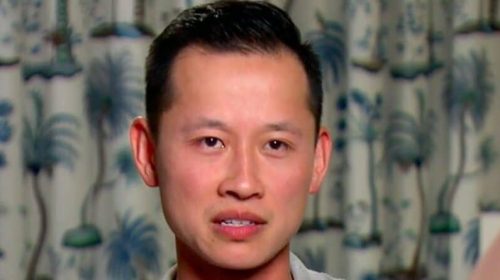 Aside from the Zack and Bao rumor, there are also rumors that he was hitting on Brett and Myrla.

All in all, all the MAFS participants deserve their happily ever after. The photo could just be a part of “where are they now,” or it could be something else. Time will tell.