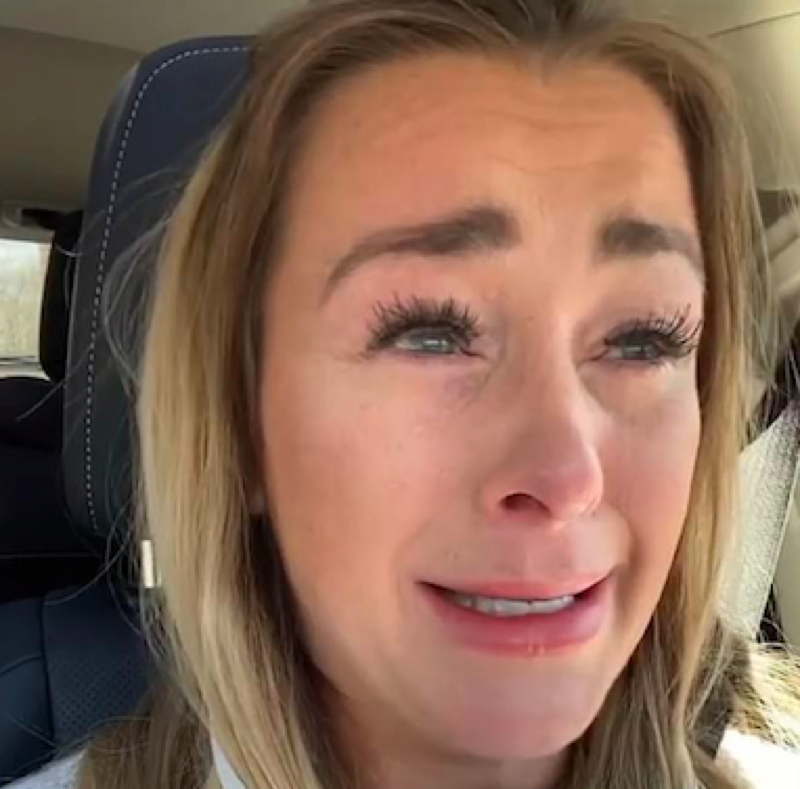 MAFS fans just love how Jamie keeps up to date on Instagram all the goings-on of her little family. She and Doug have two children, Henley Grace, and Hendrix Douglas. Jamie shares the challenges of motherhood with being pregnant, experiencing miscarriages, breastfeeding, terrible twos and, relationship issues with her husband, and so much more than fans can relate to. Aside from all that, the uber-busy mom is a continued face on MAFS where she hosts several of their specials.

Jamie recently posted photos of her nephew, Jayme Lucas to all of her followers that included a heartbreaking message, he was in a medically induced coma at the hospital. The baby was dropped off at a new babysitter’s house, their regular one was on holiday, and the next thing you know, a parent’s worst nightmare, the baby is in the hospital and connected to tubes and in a coma. 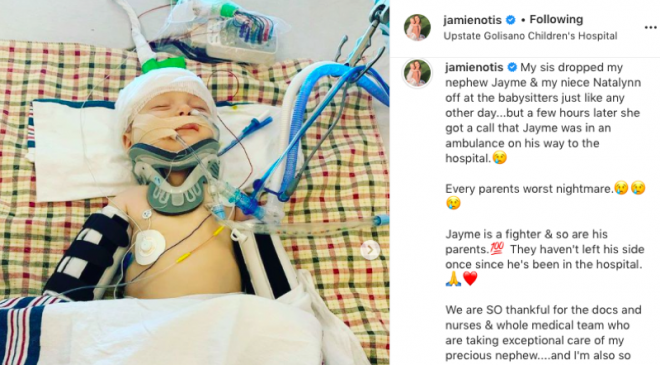 Since then, baby Jayme is now home, getting strong and breathing, eating on his own. Although Jamie’s sister Amylynn said in a recent post that Jayme is not the same, he is in pain, brings his hands to his head, screams out in his sleep, and “This is not fair! Why should my baby have to deal with the aftermath of pain, frustration, and uncertainty that came from someone else’s actions?!?!…” 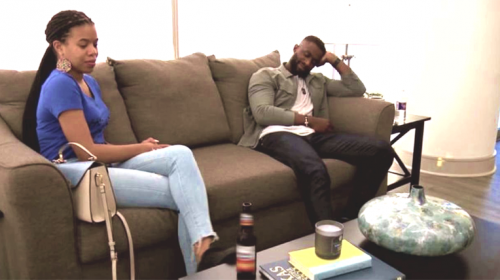 There is an ongoing investigation into what exactly happened to little Jayme from the time his mom dropped him off at the babysitter’s house up until he arrived at the hospital in critical condition.

Jamie’s fans wanted to help in any way they can, they encouraged her to open a GoFundMe account to support the family financially during this difficult time.

The Young and the Restless (Y&R) Spoilers: Sally and Rey Fume Over Growing ‘Shadam’ Bond