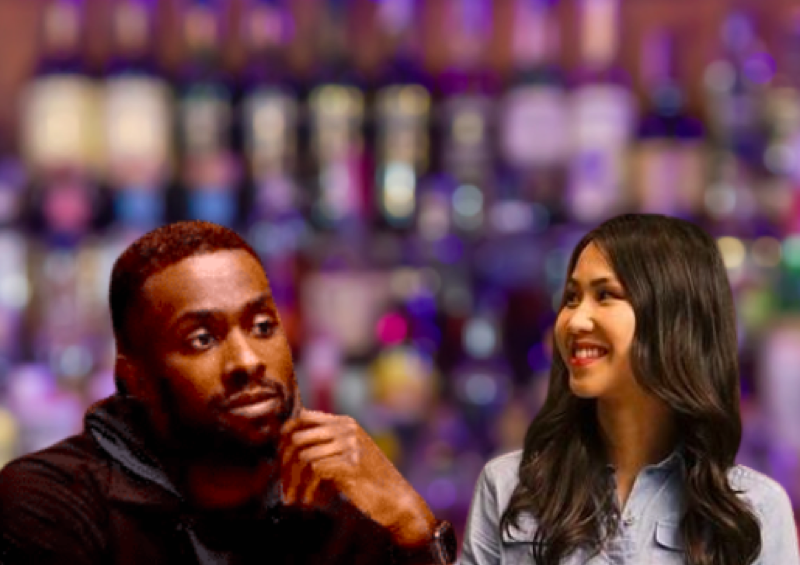 Married at First Sight spoilers and updates tease that Zack Freeman was matched with Michaela Clark, Bao Huong Hoang with Johnny Lam on season 13 of MAFS.

Zack and Michaela were separated in the beginning because he contracted Covid and had to be separated from her. Once he recovered and the two returned home, they moved in together to begin their married life. The two did seem pretty hot and heavy in the beginning, but after one morning when Zack allegedly went out to take the dogs to daycare without telling Michaela, she had a temper tantrum that turned him the wrong way. She tried to apologize, but to no avail, Zack had been scared in other relationships with his partner having the same behavior and he was not impressed with the repeat from Michaela.

Bao and Johnny already knew each other when they met at the alter, she claims that he ghosted her ten years earlier. The two seem to be doing well until they start living with each other and Bao finds out how controlling Johnny can be. The two are trying to make it work, but Johnny’s wanting to run at the first sight of a problem irks Bao.

There has been a sighting of Zack and Bao at another Houston bar together and it is just fueling the rumors that the two have coupled up after Decision Day. Bao is friends with Zack’s family on Facebook, his mother, brother, brother’s wife, and girlfriend. 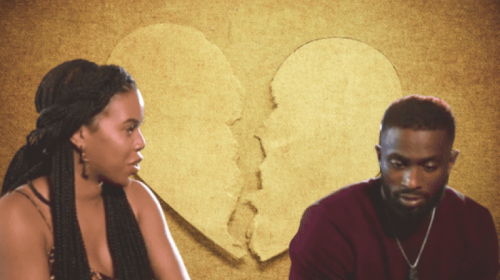 Some MAFS see that as a strong sign of the two dating. Here is what one said, “I can see it. Both Zack and Bao seem to be low-key, basically happy people looking for someone to appreciate them as they are. It’s not their fault the ‘experts’ matched them with exact opposites: Hurricane K and Hypercritical Johnny. Aside from suggesting they keep their romance on the down-low till, after Decision Day, I support Bao and Zack finding happiness with each other,” and another, “I could actually see them together. Bao’s temperament would match what Zack seems to be into. And Zack said he likes older women. They both deserve better partners than what MAFS set them up with.”

The interesting thing here is that Jose was worried that Johnny was stealing his wife and all along it is Zach stealing Johnny’s.

What do you think of the rumors? Do you think Zack and Bao could really be together? Do they have any chance with the partners they were matched with?