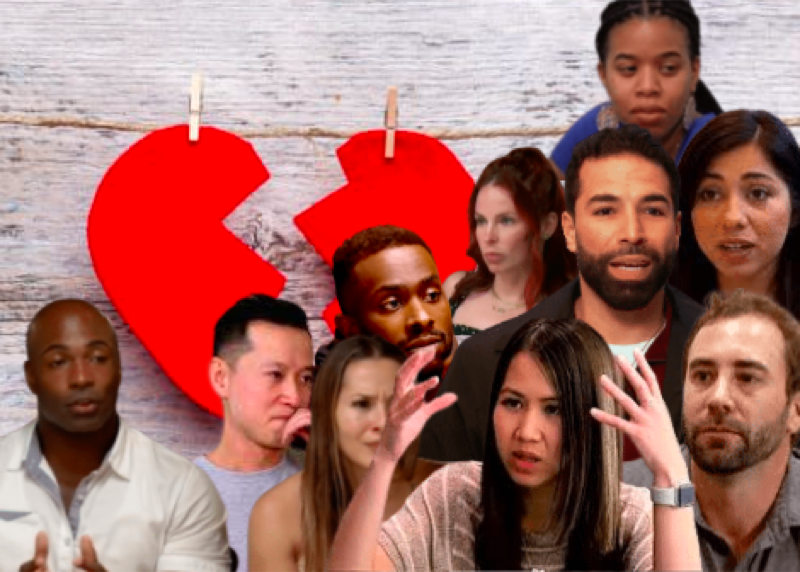 Married at First Sight spoilers and updates season 13 has not really been very good at converting viewers into fans of the cast this season.

Bao admitted that she has had three broken engagements and Johnny admitted that he has had 100 first dates and from what we have seen, he wants Bao to be in any mood that he is in. He forgets that his wife has her own thoughts and feelings that could be different from his. Johnny should have made it to two dates before he got married.

Gil is a firefighter, but he is not a “catch.” He is passive-aggressive, he often insults Myrla, lacks ambition, and is made out to be a working-class hero. On the other hand, Myrla is focused, driven, confident and made it pretty clear that she enjoys the finer things in life and has no intention of giving them up and doesn’t like dogs Gil says that he is not motivated by money, but he should be motivated at his age to want a better life. Basically, Gil is a great catch for a woman that isn’t motivated by money and loves dogs.

Married At First Sight Spoilers: Season 13 The Honeymoon Is Over, Who Makes It Past Decision Dayhttps://t.co/xo6CHx3pCC

Zach has said that many of his exes would get angry with him and blow up, seems like there is an issue there. Michaela went off on Zach and she knew she was wrong and apologized to him but he wouldn’t listen to her, he basically in so many words was telling her that what she did was a deal-breaker. Granted Michaela is coming off unhinged, but she said she was sorry. Funny how at the wedding ceremony she told Zach’s family that she “calmly” approaches disagreements, not! Michaela should not have been cast, her anger management issues need addressing. 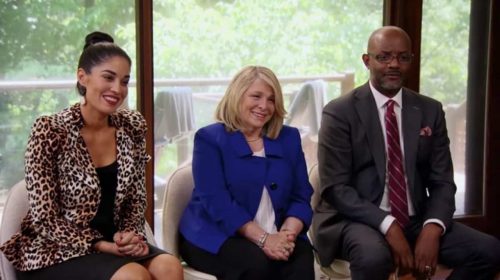 Jose has his budget and credit score written on a board in his kitchen, he accounts for every penny he earns and is very frugal with his money. Rachel spends her money, she loves to travel and doesn’t have a budget. He wants to “take care” of Rachel, even down to brushing her teeth and Rachel is an independent woman. These two are not a match made in heaven.

Ryan and Brett are the couples that give off the least drama. She admitted that she has a crush on him and he replied that he is “in like” with her. Fans are concerned that he is not attracted to her. Brett said that she wasn’t going to “mask” herself and not be with someone who isn’t into her. Either Brett will realize Ryan is not into her and walk away, or he will walk away first.