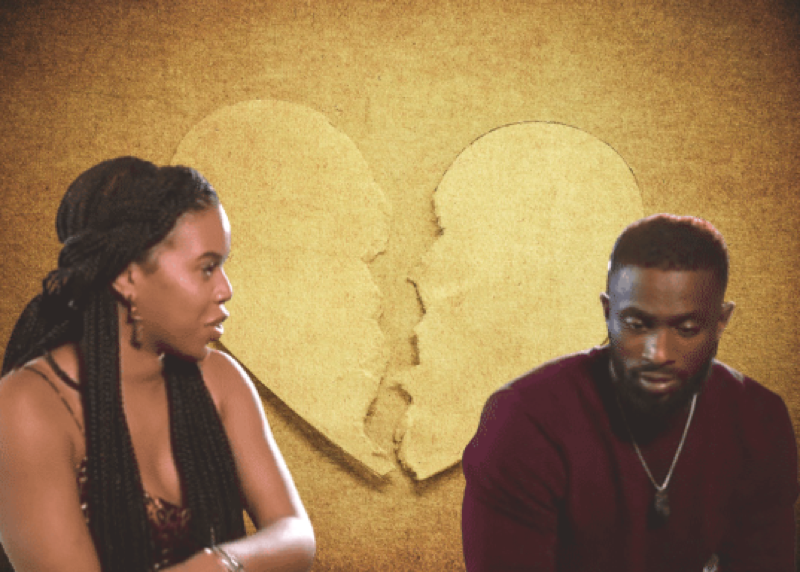 Married at First Sight spoilers and updates tease that there is a lot more to the story of Michaela Clark and Zack Freeman who were matched on season 13 of MAFS.

Married At First Sight Spoilers – Where Are The Experts

Michaela and Zack need the experts to be way more involved in their match, offering them some solid “expert” relationship advice. Zack compared his relationship with Michaela thus far to getting stung by bees. It’s almost like he used a metaphor to avoid speaking directly to her, afraid that she would blow up again. In the beginning, the two looked like they had a great chance at making it. Zack contracted Covid and had to be quarantined and that seems to have changed everything for the two that once were fiercely attracted to each other.

There was an incident where Zack left the house early and took the dogs to daycare. Michaela apparently forgot that was what he was doing and thought he left without telling her. She overreacted, throwing things, and stormed off. Instead of seeing that she should have controlled her emotions, she told him, “I wouldn’t act that way if you didn’t do the things you did,” and that just added salt to the wound and is a major red flag.

Aside from the fights, there has hardly been any interaction between the two. They went from not having a honeymoon to living together and fighting.

Fans are confused, “I almost feel like she is still upset at losing out on the honeymoon and is lashing out at literally everything afterward cause she wants to be on a honeymoon, relaxing and enjoying each other’s company. She doesn’t want to be dealing with the everyday stuff so the everyday stuff is just pushing her over the edge. It’s just odd,” and “I was thinking the same thing re: the honeymoon. I think Lifetime should have sent them away again somewhere after Zack recovered from COVID. It’s not like they don’t have the means. 🤣🤣🤣 But maybe they knew exactly what they were doing and knew this would add to this couple’s drama. Well played, Lifetime. Well played. 🤣🤣🤣.” 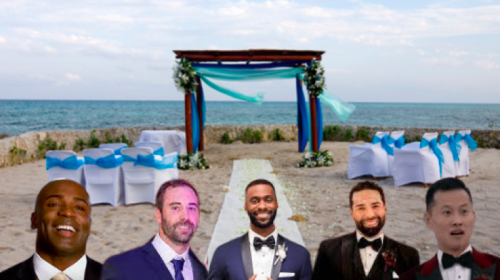 My 600-Lb Life Spoilers: Will Dr. Nowzaradan Return For Season 10?!