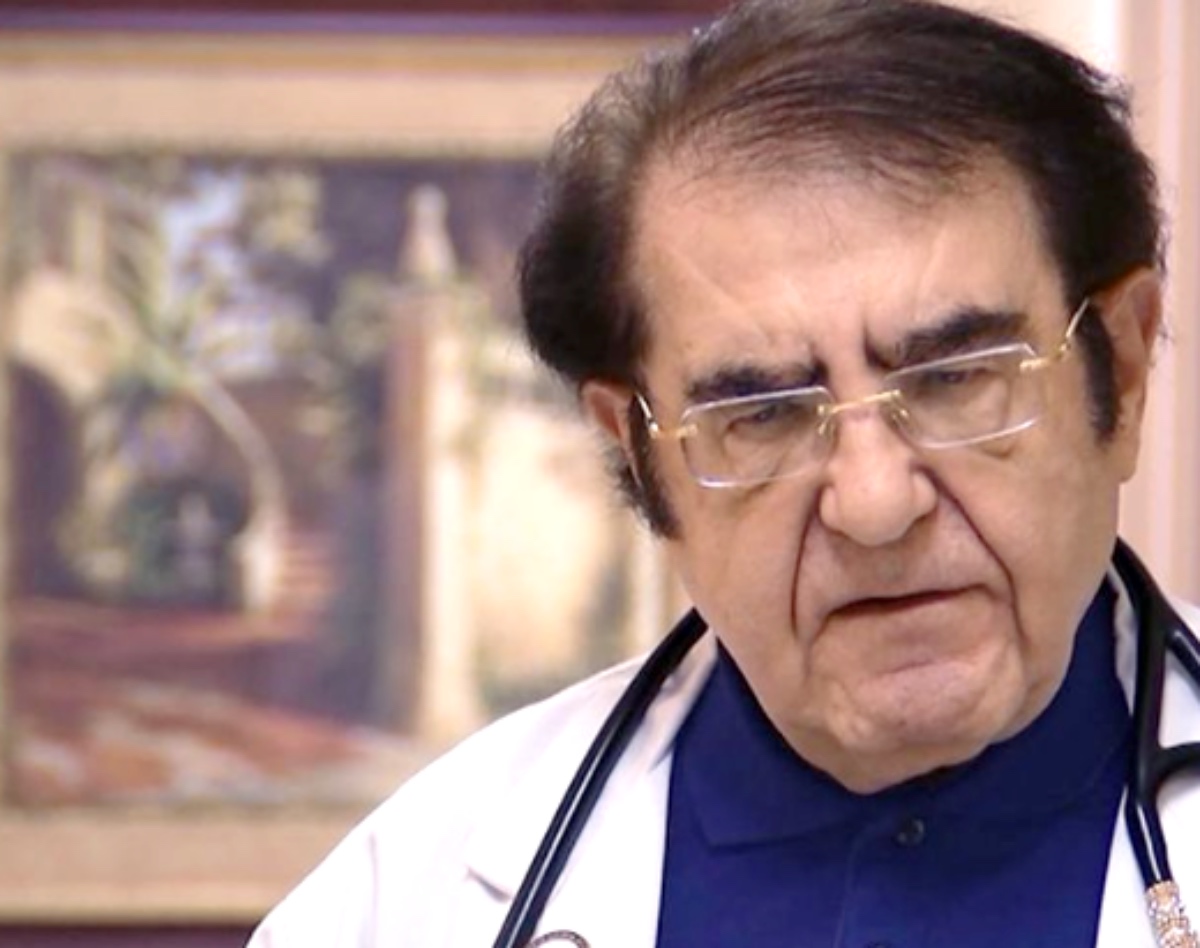 My 600-Lb Life spoilers reveal that fans are getting very excited about the premiere of season ten. Dr. Now has been hinting on his Instagram page about the premiere but has yet to give all of the information that his fans want. Fans are very excited to hear that it will be here sooner than we ever thought, in fact, this is the earliest that it has ever been back!

There have been many cast members come and go from My 600-Lb Life. Their goal of being on the show is to lose the needed weight in order to get gastric bypass surgery. From the looks of the new cast members, they will need all the help that they can get from Dr. Now. 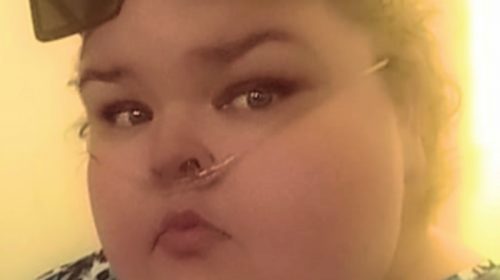 The last season of my 600-Lb Life was only 13 episodes long and was put on hold because of COVID-19. The producers got a lot of backlash for continuing to film it because the cast members were put in danger from being around multiple people during a pandemic. After seeing the press release for this coming season, it will be 20 episodes long! 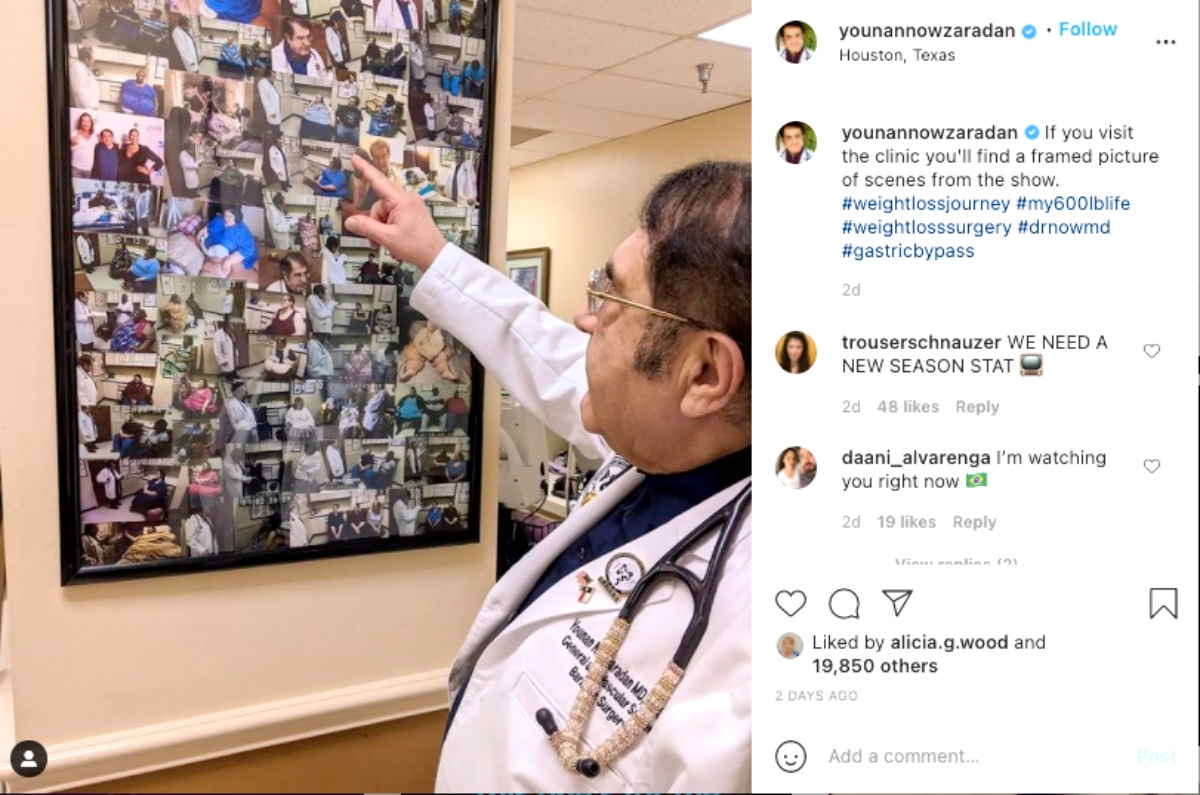 The press release also says that it will premiere on November 10, 2021. It looks like this season will be added to the fall and winter lineup on TLC that we have all been waiting for. Generally the show doesn’t start until the New Year, but it is coming earlier than ever and we couldn’t be more excited!