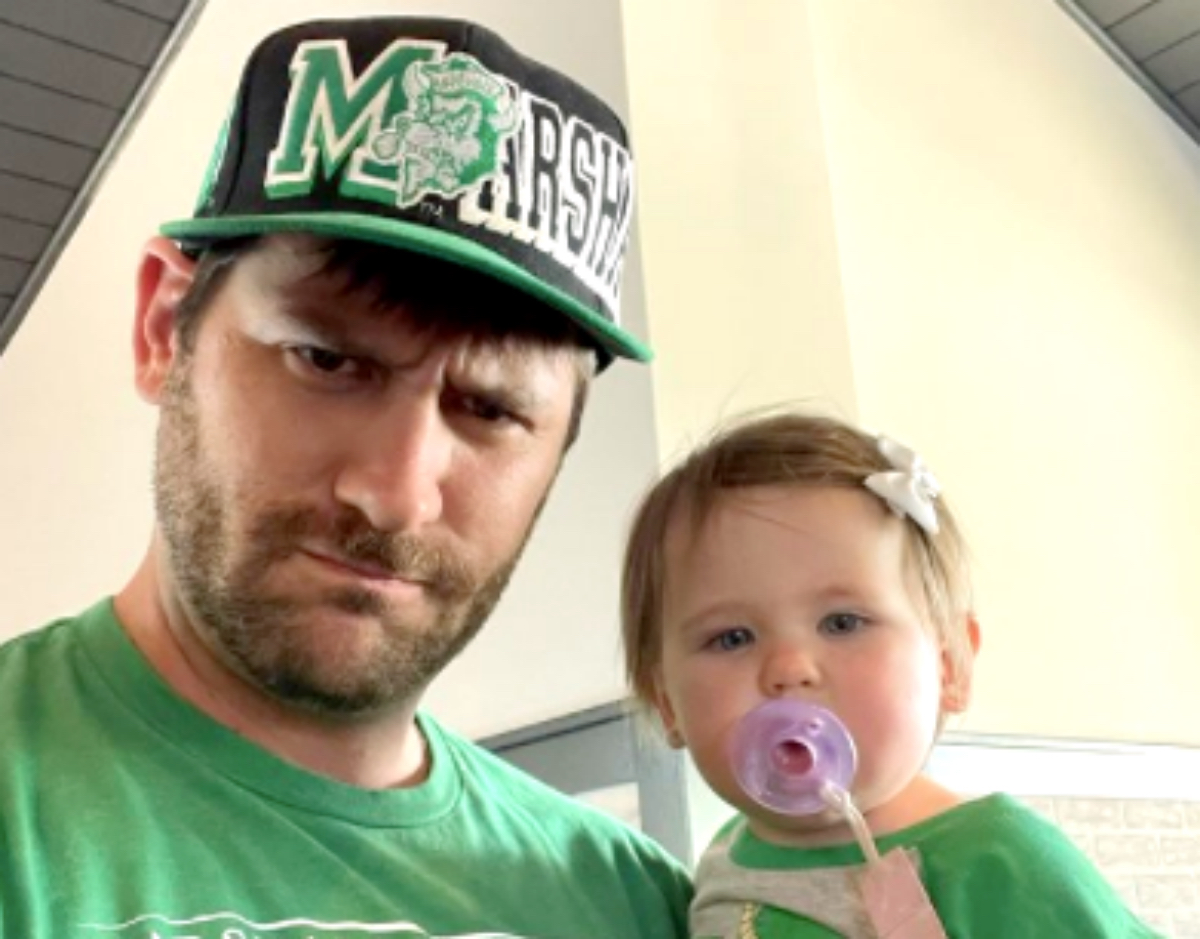 My Big Fat Fabulous Life (MBFFL) aired on September 28 and Chase Severino turned up in the life of Whitney Way Thore again. Many TLC fans just can’t get their heads around that. Actually, a lot of things come along this season that gets fans scratching their heads. Note: This article contains spoilers.

Season 9 of the TLC show seems rather strange to many fans. Actually, it might seem a bit weird that after she and Chase Severino split, she pushes an online relationship. After all, she knows almost nothing about her French love interest, who sounds very uninterested. Fans ask why she would even go that road seeing Chase broke her heart and not all that long ago, either. 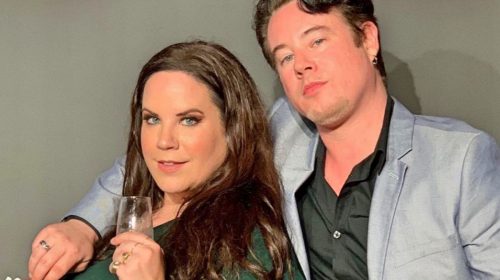 My Big Fat Fabulous Life Spoilers: All the Hot Dish You Need to Know About Whitney’s Brother Hunter

My Big Fat Fabulous Life fans also wonder why Whitney Way Thore revisited her story with Avi Lang. Recall, he dated multiple women via social media, and several of them all found out about it. Well, fans felt unhappy and bored by that repetition, so, they now wonder why TLC brought back Chase Severino. In social media comments, fans express some alarm at how Whitney seems rather too desperate for a man these days.

Whitney Way Thore met up with Chase Severino again in the show. Well, she made much about her new love interest this season. Plus, she already revisited her failed Avi relationship. So, fans see some sort of bizarre love lottery. Stuck in the middle of all that, she pushes her friends to carry a surrogate baby.

My Big Fat Fabulous Life revealed that Chase got together with Whitney to tell her got engaged to his baby mama. Naturally, fans wondered why he bothered. Actually, just why? After all, MBBFL fans trolled him when he split. So, fans wonder why he made another appearance on national TV. Notably, with all this filler from the past stuff, fans grow bored.

Whitney Way Thore meeting with Chase Severino kept the negative comments rolling in. Becoming common this season, many people expressed boredom. One fan wrote, “the only time i watch is on here and even I cant watch the entire clips, its so freaking lame and boring! 😂”

Another ex-fan noted, “I don’t understand why would she give him the time of day??? We all were hurt for her and then this? I am done I think with this show.” 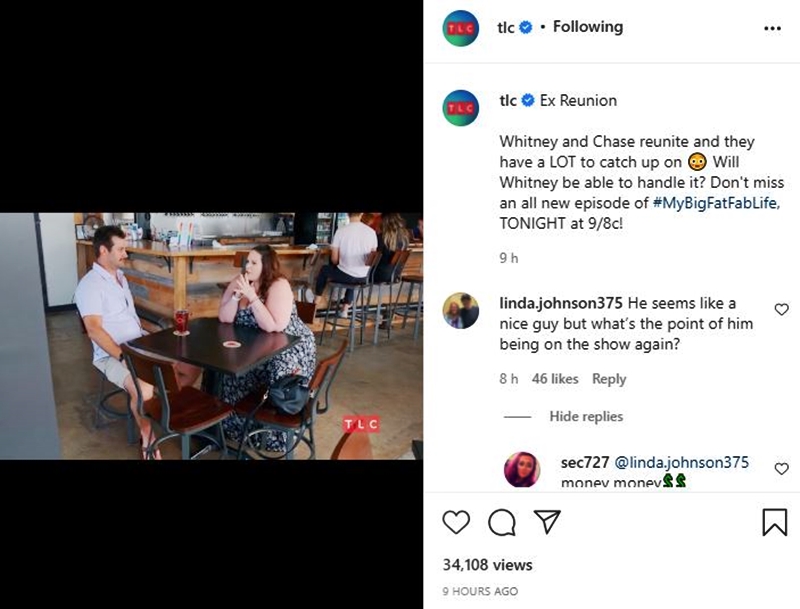 This comment also hit hard: “She’s so boring. It’s the same thing, season after season and she’s not a pound lighter. 🙄”