My Big Fat Fabulous Life Spoilers: All the Hot Dish You Need to Know About Whitney’s Brother Hunter 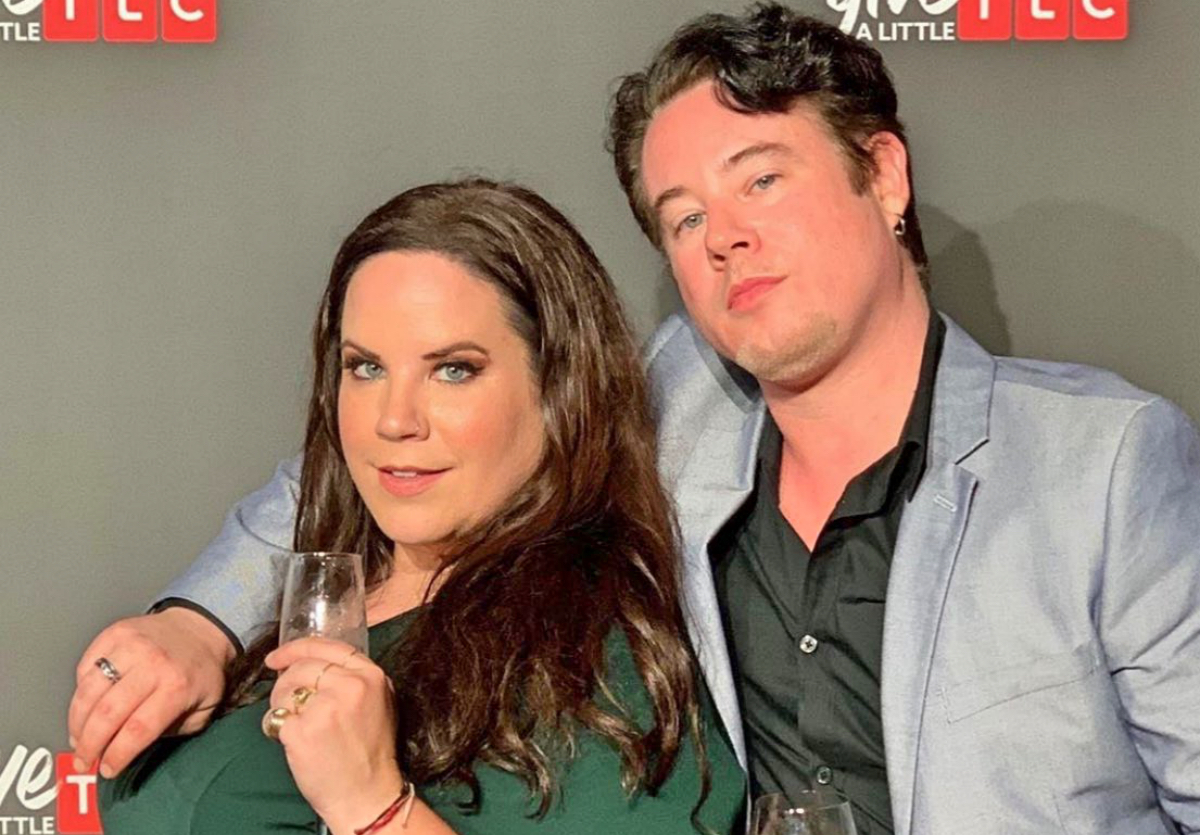 My Big Fat Fabulous Life spoilers reveal that Hunter Thore, Whitney Way Thore’s brother, has started to get a lot more attention lately. Fans are curious about him and want to know all they can about him. We have some details about him that you may not have even known.

Who is Hunter Thore?

If you have watched the show, you have seen a little bit of Whitney’s brother, Hunter. He has been in North Carolina and staying with his family ever since the pandemic began. Many fans consider him to be Whitney’s voice of reason when it comes to certain situations. 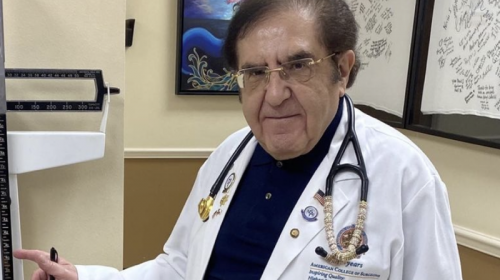 Hunter is a little younger than Whitney. He was born in 1985 and when he is not on the show, he lives in New York. He is an actor on Broadway and a musician. He plays guitar in a band called Plague of Jackals. They are a metal band. He has had a chance to perform with many famous people, including Kathleen Turner when he was a child actor.

It does seem like Hunter is single currently and fans can see why people like him. He is kind and witty, but also has a great vibe with Whitney. It is obvious that they are close to one another and always have each other’s backs. They are quite the team and Glenn and Babs Thore are very proud of their children. 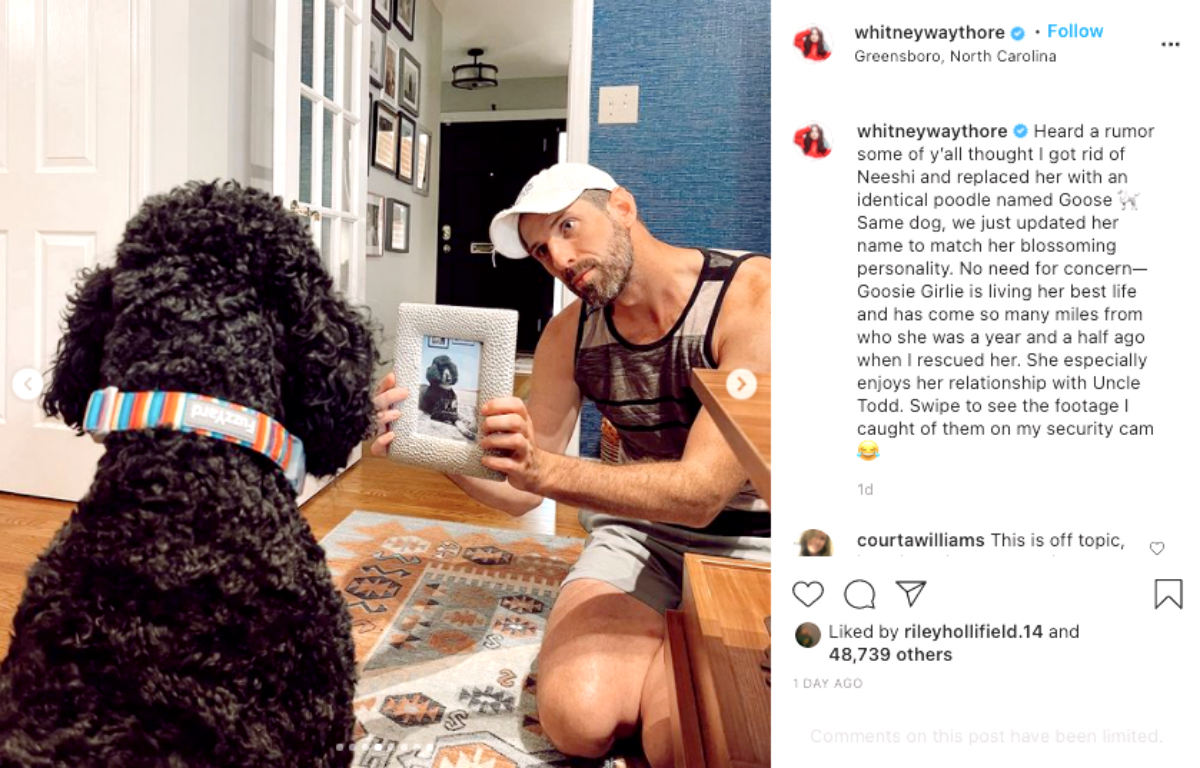 Hunter is planning on moving back to New York soon and after spending a year at his parent’s house, it is going to be hard. Many viewers want to know what Hunter thinks about Whitney’s new beau and we hope that we get a chance to find out. We hope to see Hunter on more episodes of the show before he has to move back to the Big Apple.

Welcome To Plathville Spoilers: Olivia Moves Out Can Her Marriage To Ethan Survive?