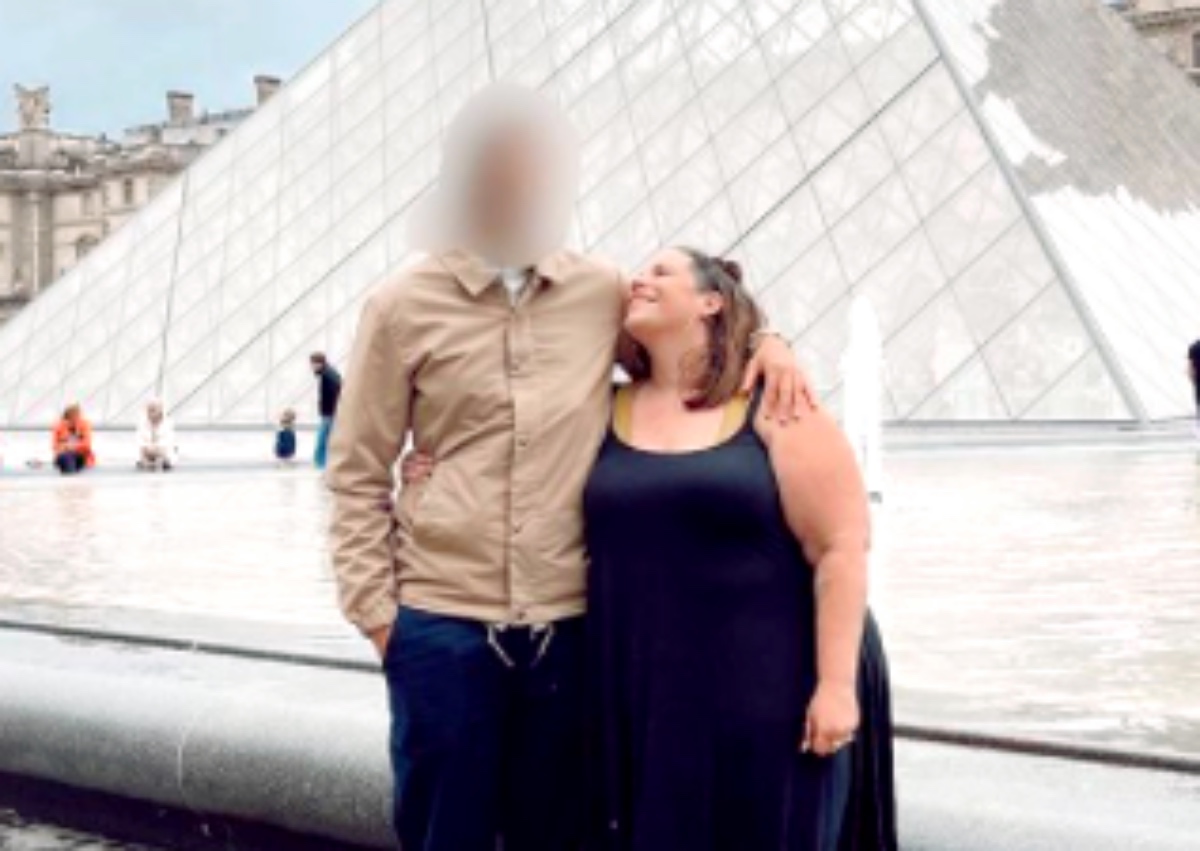 My Big Fat Fabulous Life (MBFFL) fans cringed for Whitney Way Thore during Tuesday’s episode of the TLC show. She and her friends prepared for a girls’ trip to Georgia. Later, she called her French teacher who is also her major crush. However, fans think he’s not interested. Additionally, some fans felt embarrassed for her as she called him and it came over as very cringy.

Recently, Whitney lambasted fans who suggested that her French crush is embarrassed to be with her. Many critics felt that he hides his face so his friends don’t know that he dates a larger woman, At the time, she said on Instagram that she really loves him. Plus, she said that people should just stop and let her own some happiness. Although photos emerged of her with a faceless man, at this point in the show, he sounds way uninterested in meeting her face to face. 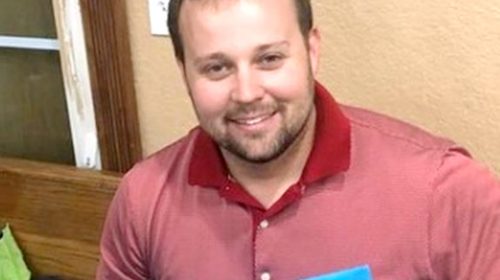 Many My Big Fat Fabulous Life fans think that Whitney chases her tutor too hard. In the first few episodes of the show, fans saw her gushing over him like a teenager. Actually, talking about him dominated every conversation with her friends. In fact, she seems so desperate for a man, that many critics suggested that the TLC show turned into a “manhunt.“

Despite being away on a girls’ trip, Whitney still seems obsessed with the French tutor. Anyway, she called him and in his unconvincing French accent, he sounded disinterested. Actually, she pushed him hard when she told him she missed him so much. He never reciprocated. So, fans instantly felt she embarrassed him by chasing too hard. Meanwhile, others just think he’s a hired actor and it’s all fake anyway.

Some My Big Fat Fabulous Life fans almost sound hopeful that it’s a fake story. After all, some of them felt that her call was so cringy, they felt embarrassed for her. As one fan noted on Twitter, “This phone call is painful & embarrassing. Whitney please stop this. She’s forcing herself onto him. I dont get the sense he feels the same. Ugh!“

One totally skeptical fan commented, “Sorry to say but I don’t detect any french accent from the guy. This is ‘Williams’ pt 2.” Actually, the fan probably referred to Yolanda and Williams on 90 Day Fiance. 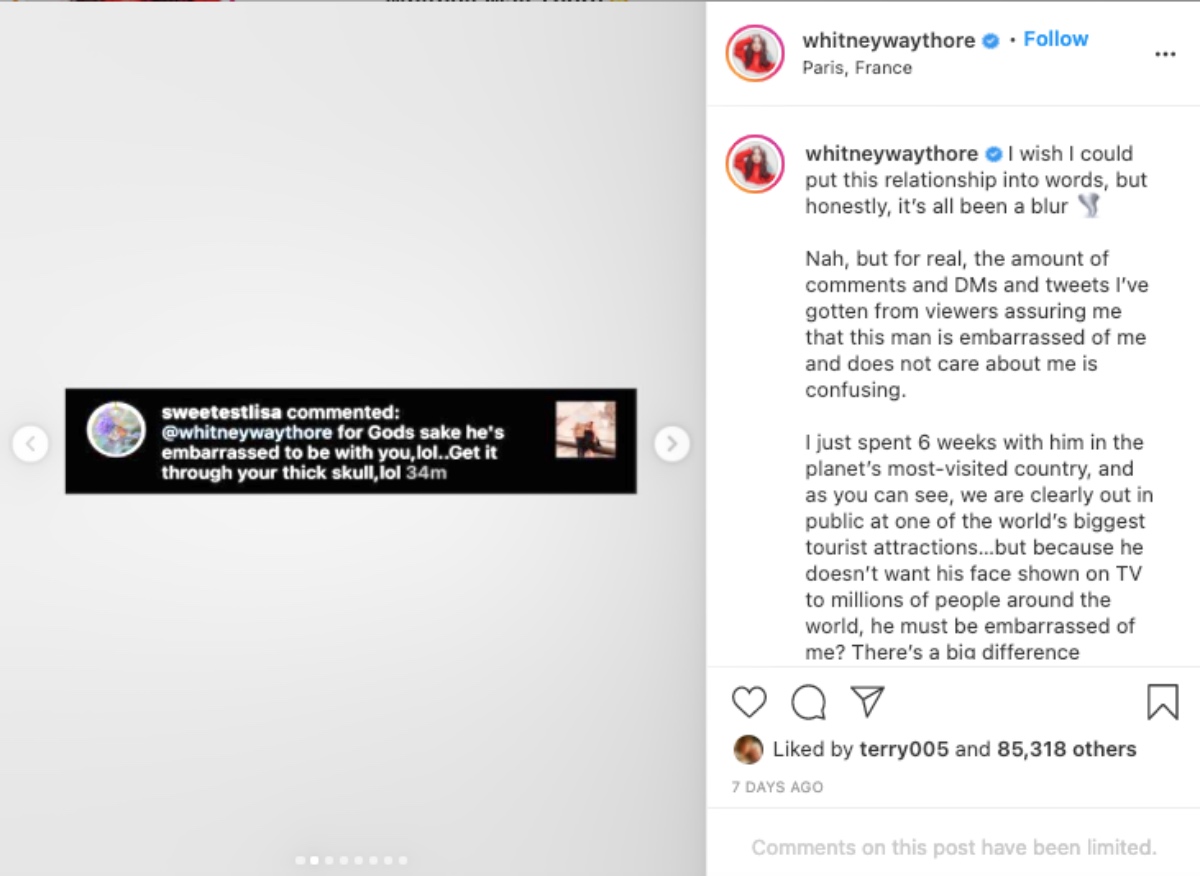 More Comments On The Phone Call

Somehow, it seems like everyone thinks Whitney Way Thore just pushes too hard. Here are a few more comments:

Oh boy, that phone call was CRINGE. You don’t want to have to tell the guy to say ‘I miss you’ and then when he doesn’t, you still push to meet up. Ugh.

“say I miss you too and have fun” *silence*

Girl you are not dating that man in France. Lmfaoo y’all are text buddies and at this point you’re begging the text man for text.

Whitney he was veryyyyyyyyy Underwhelmed with talking to you his voice is definitely one flat and not excitement.”

Teen Mom OG: Cheyenne Floyd Explains That She and Cory Wharton had ‘Rough Time’ When He Left For ‘The Challenge’