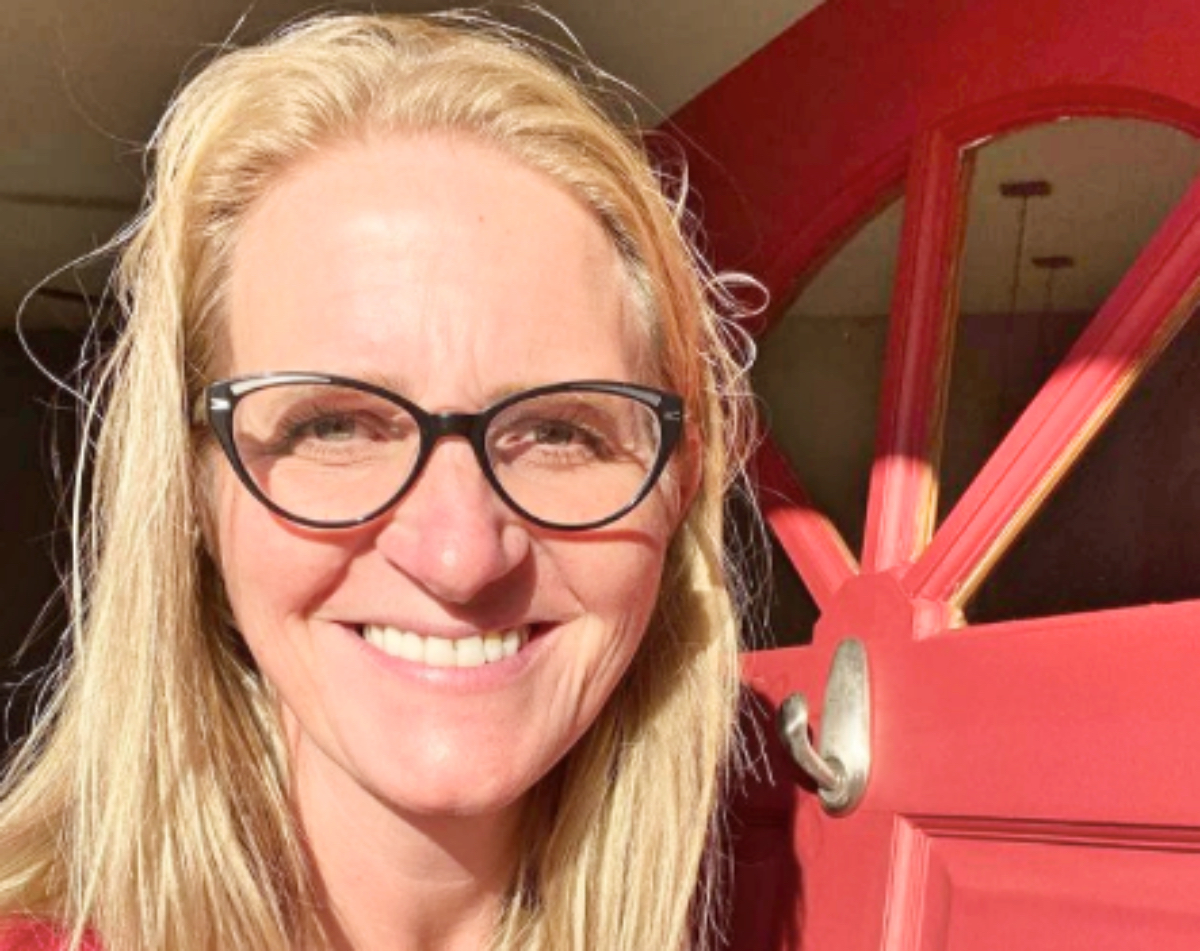 Sister Wives (SW) fans saw that lately, Christine Brown has been enjoying sharing about custom jewelry lines from the Kendra Scott Color Bar. Recall, her daughter Aspyn moved to Salt Lake City and started working there. Well, on Monday this week, she posted up a picture on Instagram of herself with no jewelry. Additionally, she went for a completely makeup-free look. TLC fans told her that she definitely looks best without it.

Kody’s third wife never ever hid her jealousy of the other wives from her fans. Actually, that resonates with a lot of people. After all, the vast majority of her fans don’t understand polygamy. So, they like her honesty. Additonally, she seldom causes much drama. So, fans were deeply shocked in the last season of the show when she confessed, “I can’t do marriage with Kody anymore.” 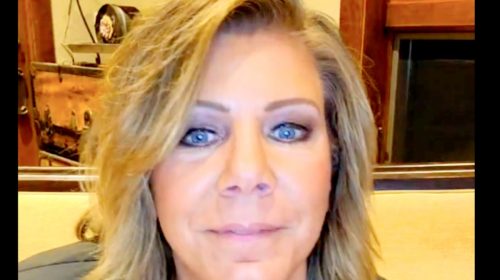 Ever since then. Sister Wives fans discussed the possibility that Christine Brown might be moving to Utah. After all, Aspyn is there, Plus Mykelti and her new baby. In fact, with Ysabel relocating to North Carolina to study at College, what’s really back in Flagstaff for her? These days only Truely lives at home with her. Of course, fans scour through her Instagram posts to see if she drops a hint that she already moved to Utah.

This time, when fans of Christine Brown went online, there seemed to be nothing in her latest post that revealed if she’s in Utah. However, they found a photo of her looking natural, relaxed, and very attractive. She captioned her post with, “Sometimes the sun and no makeup just feel so good! It’s one of those days!!“ 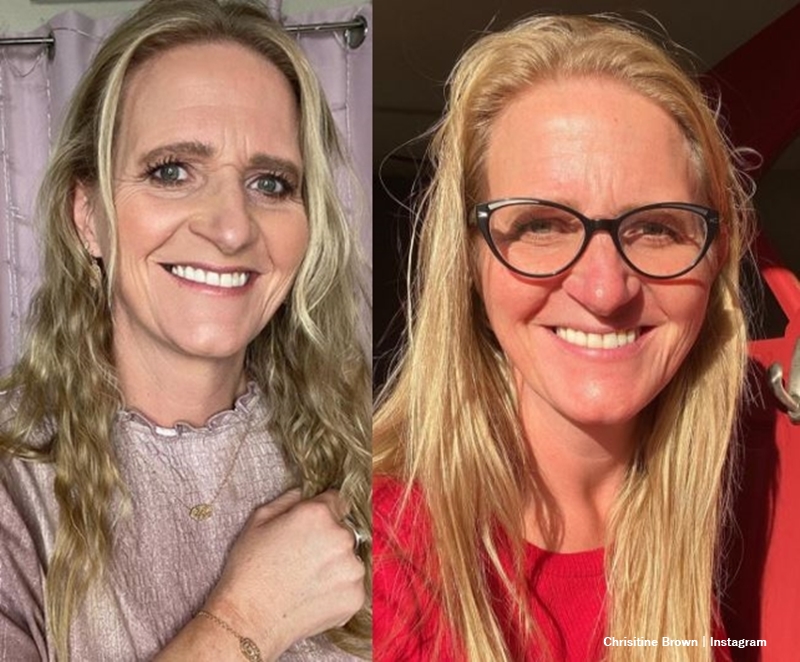 Sister Wives fans hurried into the comments section and talked about the way she looked. Actually, a lot of them said that she looked way prettier without any makeup. One TLC fan wrote, “You are beautiful, no makeup needed!!!” Similarly, another fan commented, “You are beautiful with out makeup, just saying, (sic) 🤷‍♀️♥️.” Then another SW fan noted very kindly, “You are naturally beautiful!.”

This comment also came in: “You get more attractive as time goes on. Makeup or not.” Additionally, one fan described going makeup-free as the “Best feeling ever!“

What Do You Think?

Comparing the new photo and one of her with makeup, which do you think looks better on Christine Brown? Makeup or no makeup? Or, does she just look good either way? Sound off your thoughts in the comments below.