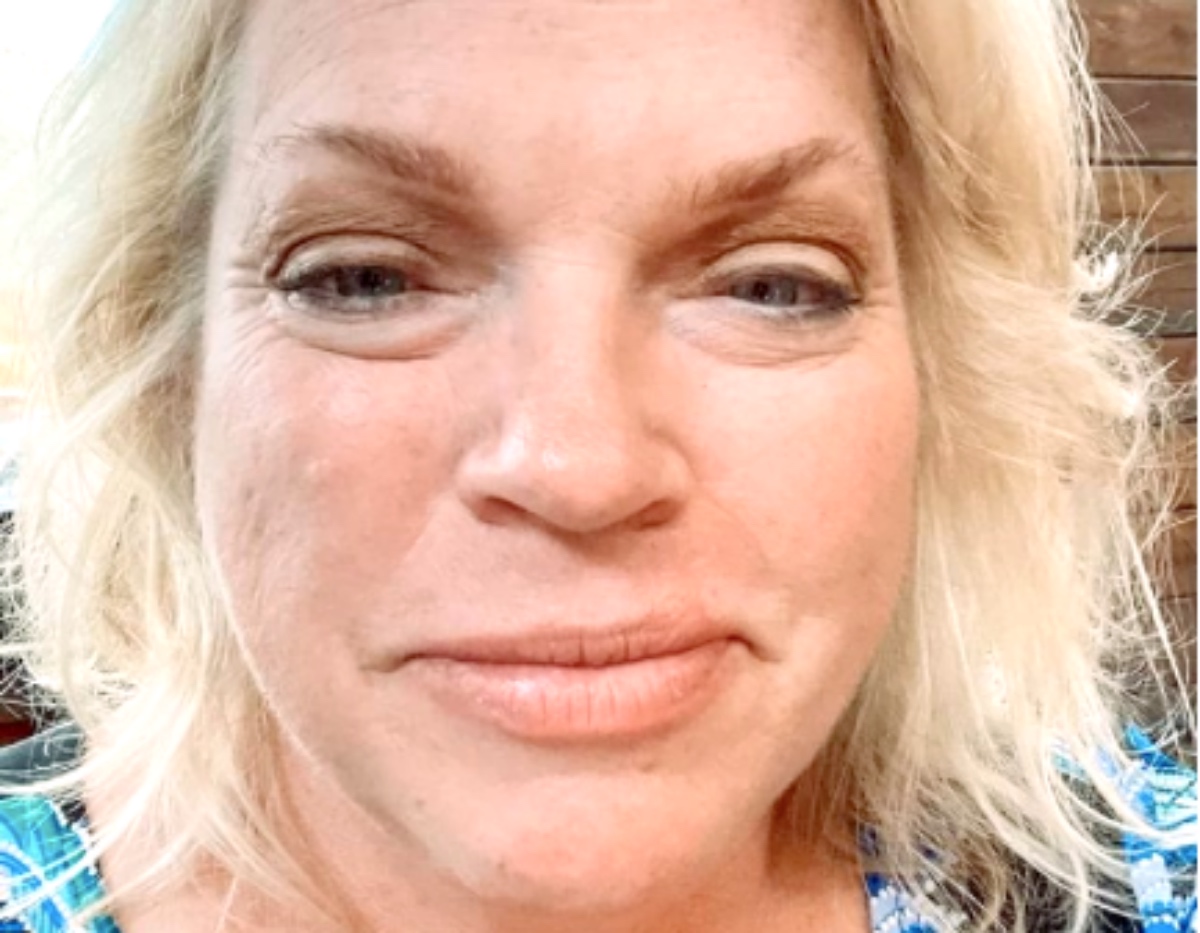 The 52-year-old reality tv star captioned the photo with, “Truely and Savanah. We had fun roasting hot dogs and making s’mores. Quintessential summer fun. It’s been fun to have so much opportunity to cook over the fire this summer.”

Janelle has been spending a great deal of time outdoors on the Brown property since she moved into her RV earlier in the summer.

In the image we see Truely, the daughter of Kody and Christine Brown, and Janelle’s daughter with Kody, Savannah sitting together by the fire on the Brown property.

Fans were introduced to the RV in June, when Janelle shared an image of it which she captioned, “So I have something fun to share. I acted boldly and seized an adventure.”

“The rental where I was living was sold and I chose an alternative path to trying to find another rental.” 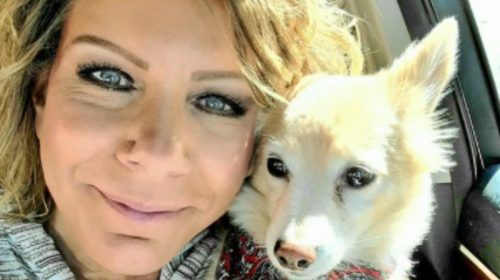 “Not only is the housing market in Flagstaff as crazy as where you are I’m sure, rentals are even harder to come by.”

Presenting my new summer adventure – the RV life but camped on our property.”

She went on to share her excitement as well as some apprehension about the move, writing, “Lots to do out here on the land so I figured why not be onsite.”

“Honestly I’m alternating between extreme excitement as I’ve always wanted to try this and anxiety at all the unknown variables.”

“So stay tuned, this is about to get real!”

Fans may also recall that, in early August, Janelle shared an amazing shot of the Milky Way across the night sky above the RV, so fans can understand what an incredible experience she is having on this adventure.

In the caption for the image, she remarked that it was “amazing.”

Later in the month on the 23rd, the Sister Wives veteran jokingly shared an image that she called her “living room” captioning it, “I love my ‘living room. This is my favorite time of day to sit outside.”

“I also like to come back out once the sun sets and the stars make their appearance.”

“Last night the elk were in the field when I came out and they startled me, maybe as much as I startled them!”

So, despite a little apprehension, it’s clear that Janelle is happy in her RV and her time “roughing it” with her family.

A new season of Sister Wives will premiere on November 21 at 9 PM Central on TLC.

Be sure to catch up on everything happening with Sister Wives right now. Come back here often for Sister Wives, spoilers, news, and updates.