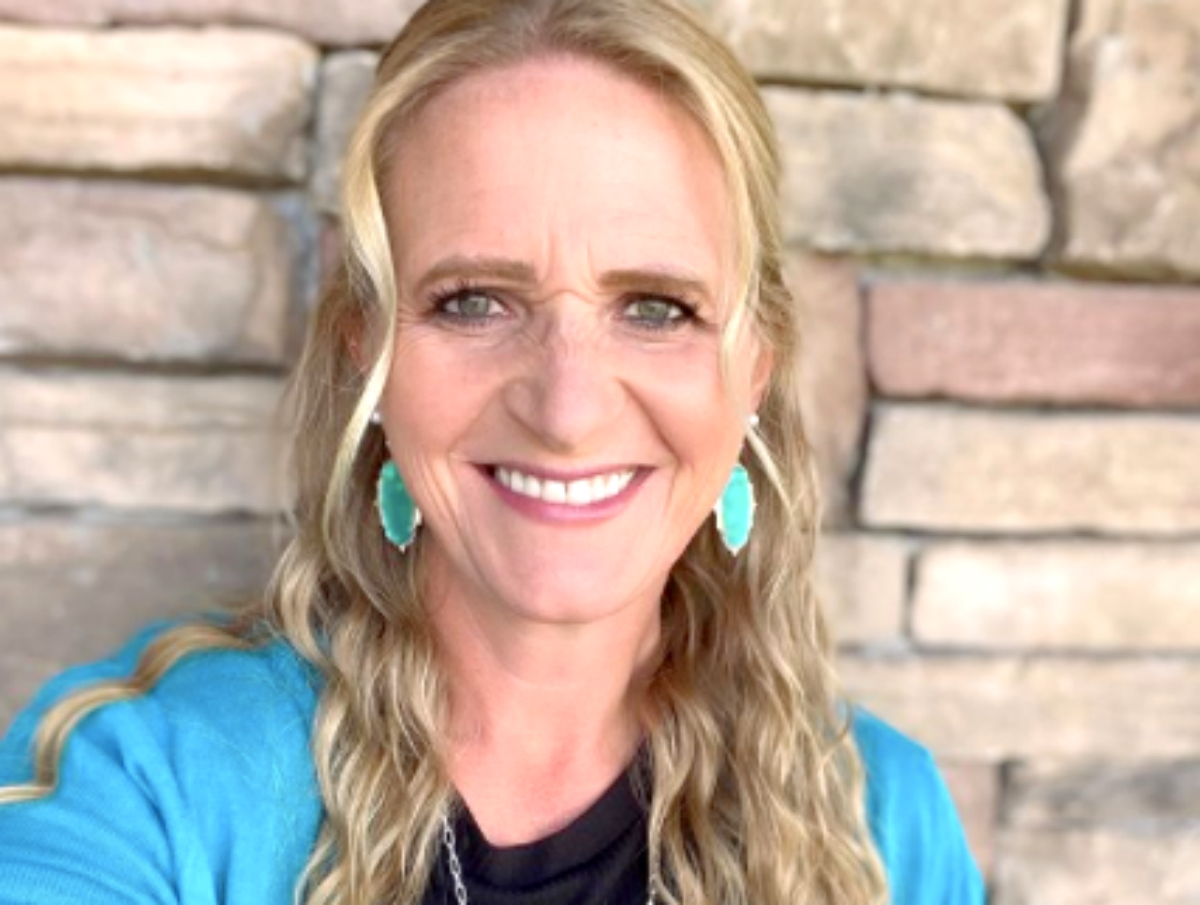 Readers and fans of Sister Wives know that the multilevel marketing company that Christine and Meri Brown have been working for has been under scrutiny and in legal turmoil over unfair business practices and fans had assumed that they would quit working for them.

Turns out, it’s not that simple for the two reality TV stars.

According to Screenrant, the two explained why they have decided to stay.

Sister Wives: Sticking to Their Guns

Popular Sister Wives Meri and Christine Brown have been criticized recently for their connection to the MLM company LuLaRoe. 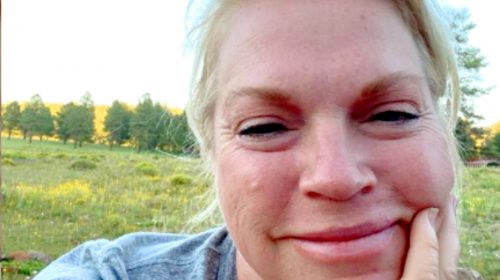 But, contrary to what fans believed they would do, they’re sticking with the legally embroiled company.

Meri and Christine have long been popular on Sister Wives as sort of underdogs as they have both had to endure the most neglect from polygamist husband, and father, Kody Brown.

Lately, they have found themselves in the middle of the controversy surrounding the LuLaRoe company, and yet throughout, they have elected to remain with the company.

After the recent release of the docuseries LuLaRich that exposes the allegedly corrupt practices of the multimillion-dollar company, LuLaRoe, a wave of outrage followed, and this has worked its way into the lives of Christine and Meri Brown as they depend on the company as employees.

The Sister Wives started working for LuLaRoe in 2016 and have dedicated a lot of time and energy into the endeavor ever since.

Naturally, this devotion to such a controversial company has riled up some fans.

Despite the reverberations that have resulted from this loyalty, the reality stars haven’t seemed to budge from their dedication.

When the two began work at LuLaRoe, they did so alongside Christine and Kody’s daughter Mykelti, and the three are still going strong with the company. 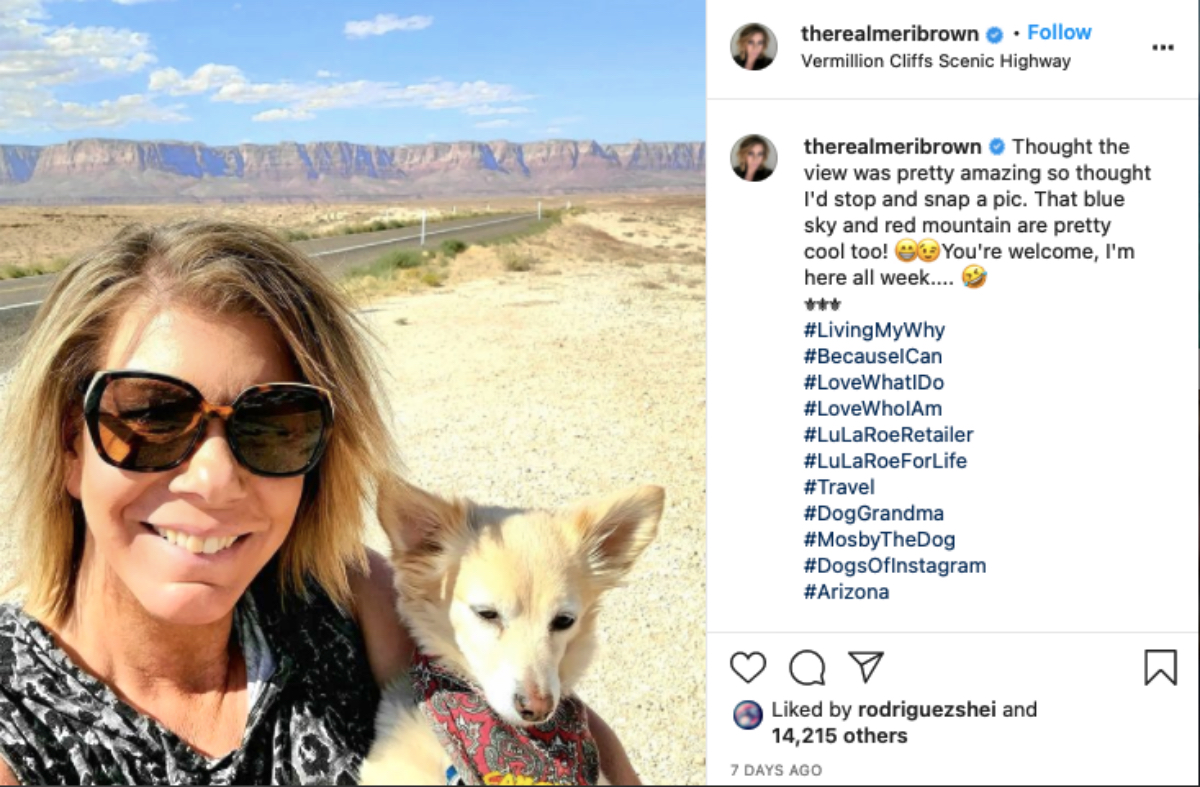 They are so dedicated, in the face of harsh criticism from fans, because they need to income as, recently, Kody hasn’t been able to sustain his large family alone.

Janelle even got work as a real estate agent.

Christine and Meri are certainly valuable assets to the LuLaRoe company as they have surely brought in many new prospects from their popularity on the show.

Though this could very well lead to more victims of the alleged LuLaRoe scheme, it hasn’t swayed the reality stars’ dedication as they are still making a good profit.

Christine recently shared an image on Instagram which she captioned with the hashtag lularokelly, writing, “sometimes the sun and no makeup just feel so good! It’s one of those days!!”

According to People fans can soon catch new episodes of Sister Wives which will premiere November 21 at 9 PM Central on TLC.

Be sure to catch up on everything happening with the Sister Wives. Come back here often for all Sister Wives spoilers, news, and updates.

The Young and the Restless (Y&R) Spoilers: Sharon and Chelsea Fuming Wver Conner’s Connection With Sally

Welcome To Plathville Spoilers: Max Admits He Erred About Moriah