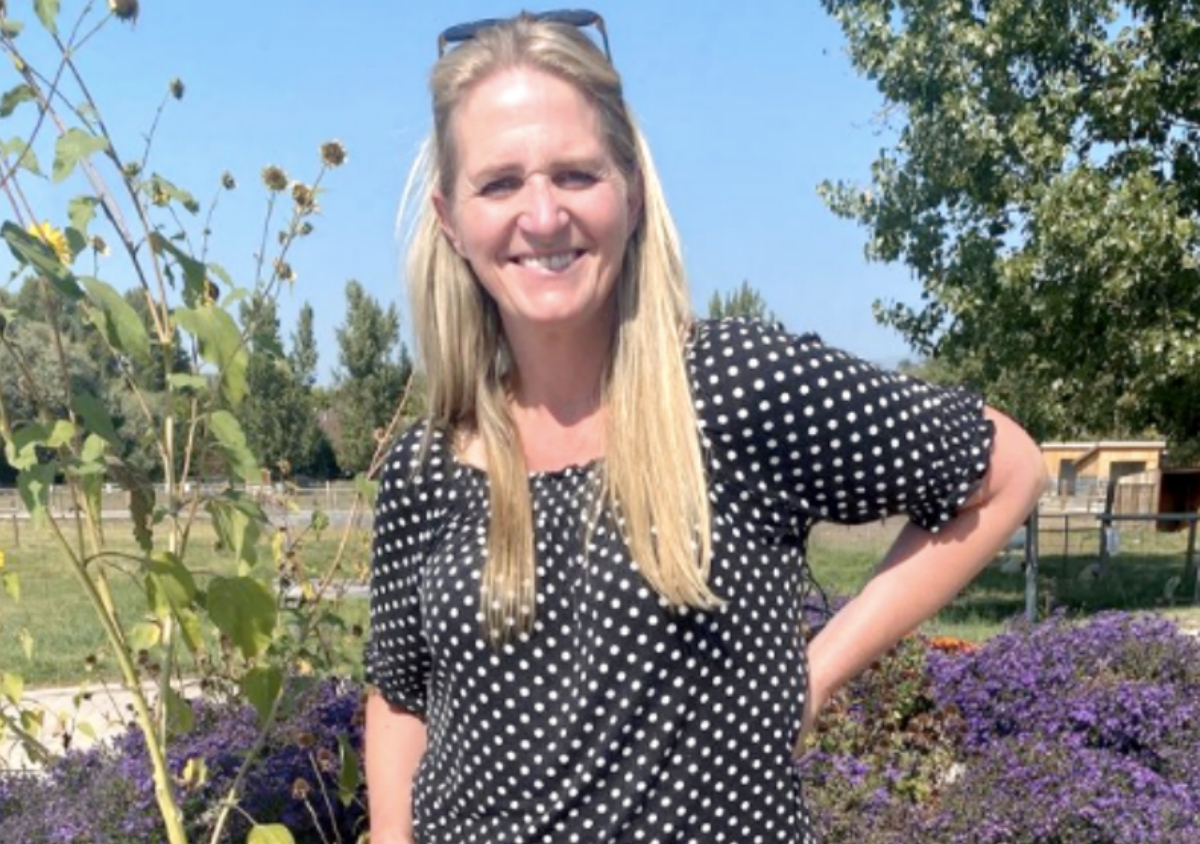 And that anticipation, for some, includes hate-watching certain stars.

For several seasons, patriarch Kody Brown and his newest wife Robyn Brown have given viewers reasons to slam them.

But now a different cast member has come under fire.

Find out why Sister Wives fans have shifted from praising star Christine Brown to slamming her below!

Plus: Check out the video for additional details.

How Did Christine Brown Go From Most Loved To Most Hated?

When Christine Brown began her reality TV career on Sister Wives, she seemed like the sweetest of Kody Brown’s four wives.

As a result, fans favored Christine for years.

And she earned praise on Instagram for her patience and kindness. 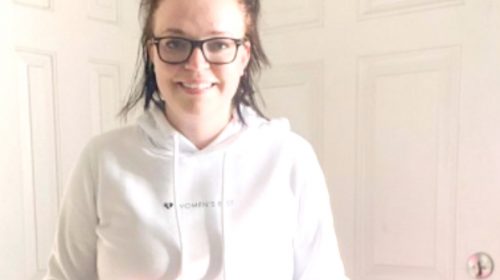 As a result of one decision, however, Christine has gotten slams from Sister Wives viewers.

That decision involves her involvement with women’s clothing company LulaRoe, per Screen Rant.

And the lawsuit specifically accused LuLaRoe of scamming employees in a pyramid scheme.

And what’s new and has gotten Christine so much flack involves Amazon’s documentary series, titled “LuLaRich.”

As a result of the documentary, viewers stepped inside LuLaRoe.

And what they discovered shocked them.

For instance, those involved (including Christine Brown) face accusations of deceiving others.

Because of the deceit, Christine and others at the top allegedly profited.

Inside ‘LuLaRich’: Watch The Video

Seeking more info on the allegations stemming from the Amazon documentary?

Watch the official trailer below.

In describing the documentary, Amazon bills it as “a true-con docuseries about LuLaRoe.”

And that description slams the women’s Internet clothing company for multiple reasons.

For instance, LuLaRoe began as a “fast-growing retail phenomenon.”

But praise for the success then changed to slams.

As a result of investigations, the company got accused of setting up a “viral multi-level marketing scam.” 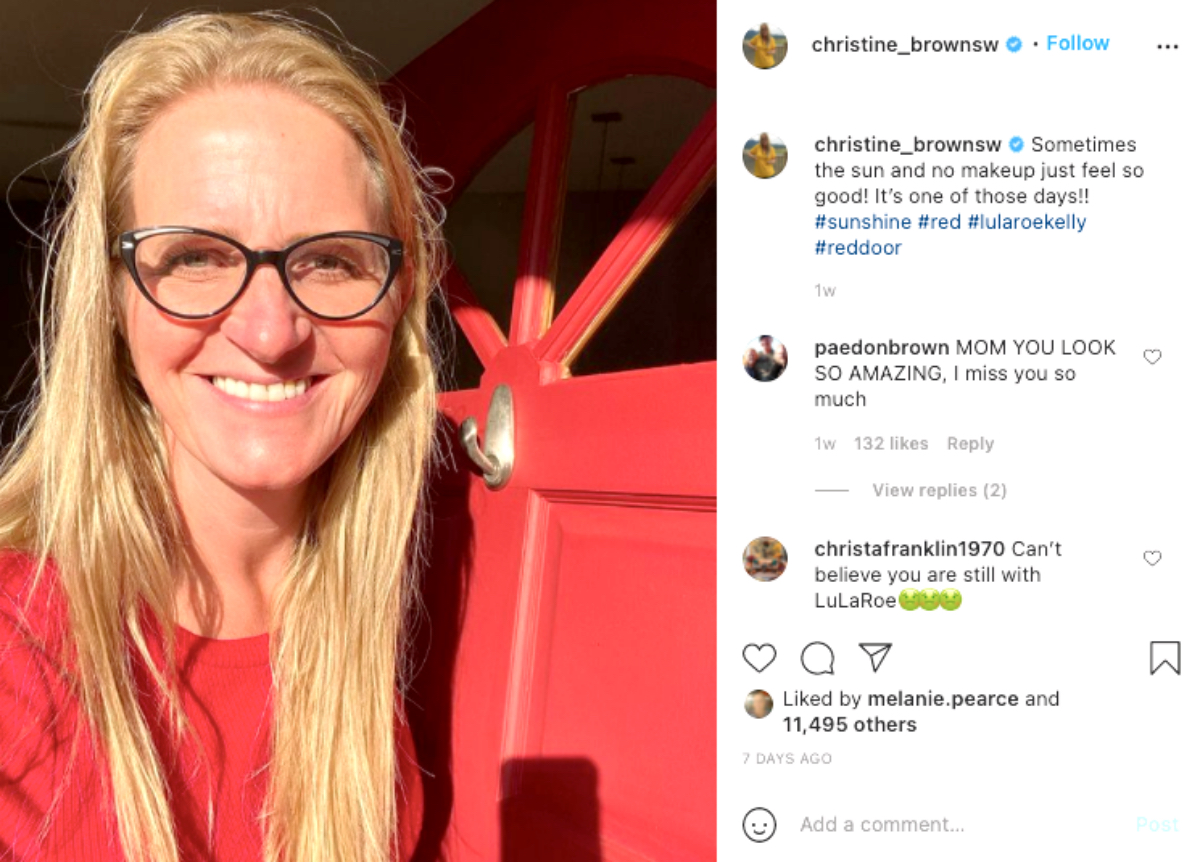 But should Christine Brown get blamed for everything wrong with LuLaRoe?

As a result of the slams, the daughter of Christine Brown, Mykelti Padron, stepped up and spoke out.

And that defense earned Mykelti her own backlash!

Why? Christine’s daughter has worn LuLaRoe attire herself.

And in responding, Mykelti seemingly implicated herself in the pyramid scheme.

“The drama on that documentary is old drama,” insisted Christine’s daughter about the Amazon documentary.

A look at her Instagram reveals places where she included a LuLaRoe hashtag in her photo captions, such as this pic.

Will Sister Wives Star Christine Get Fired For LuLaRoe ‘Cult’?

Could this Sister Wives get fired from the reality TV show for her involvement in the alleged pyramid scheme?

Networks increasingly react to criticism by firing those stars.

And that cancel culture gets heightened by those who repeatedly get bashed in headlines.

In the wake of the Amazon documentary, for instance, the Guardian quoted a woman who got caught up in the scheme.

That past employee recalled seeking information as she developed doubts about LulaRoe.

What do you think? Should Sister Wives star Christine Brown get kicked off the show?

And be sure to check back on our site for all your Sister Wives news and updates.

The Duggars Spoilers: Josh Duggar Trying To Get Photos Thrown Out Of His Case