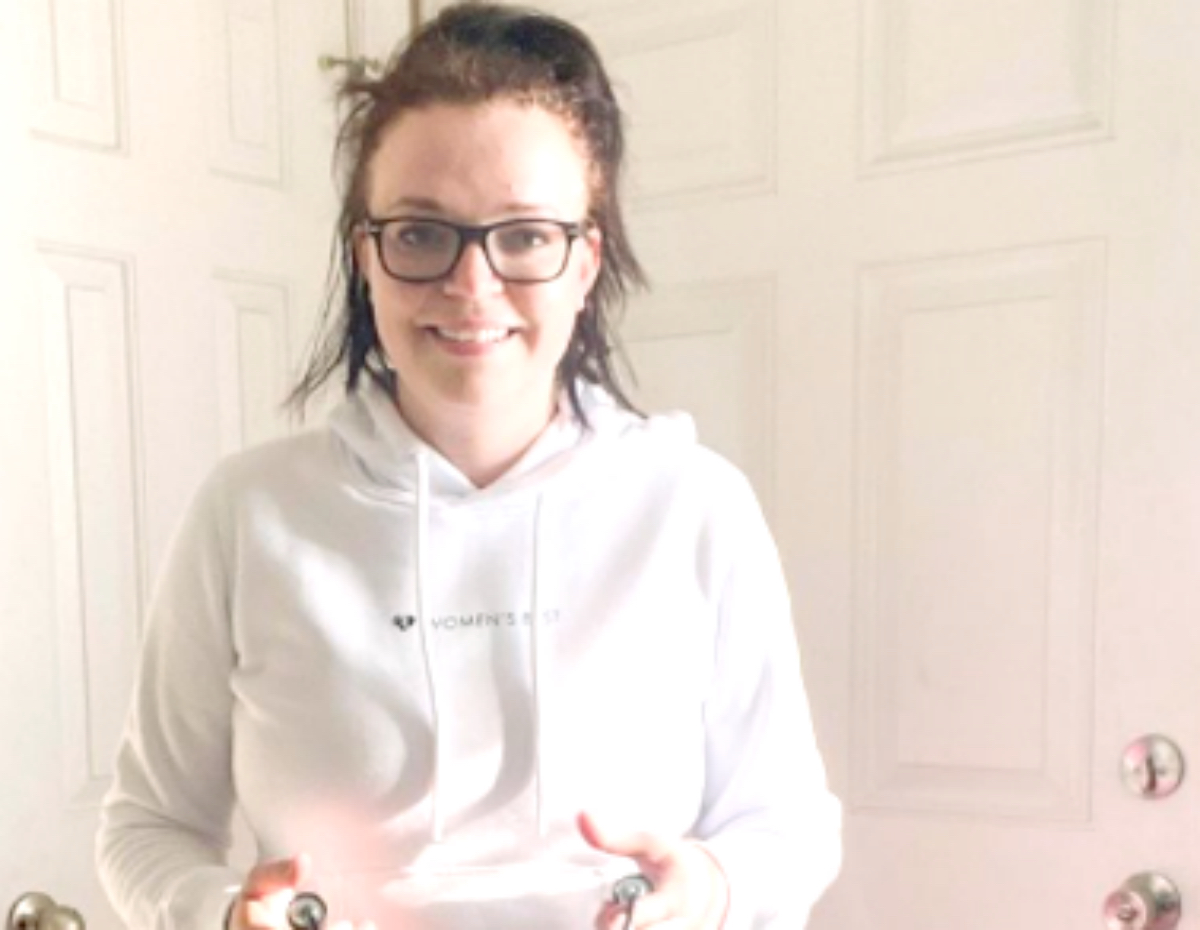 Sister Wives spoilers reveal that Maddie Brown Brush moved into her new home in North Carolina earlier this year. Since then, Caleb worked hard to make it safe for the kids. Additionally, as it’s quite an old home, the garden needed some attention. Now, after starting renovation work, they discovered another problem.

The new home was new for Maddie, Caleb, and the kids, Axel and Evie-K. However, it is quite an old home. So, it needed some work done on it. Enthusiastically, Caleb set about placing new tiles, renovating the kitchen, and fixing the upstairs rooms’ doors. Then, he needed to sort out the unfenced swimming pool and the rather crowded gardens. Well, it started taking shape when her half-sister, Ysabel moved in with them. 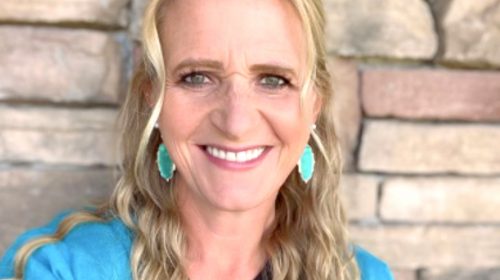 Maddie Brown Brush took in Christine’s daughter who relocated there for college this year. Actually, with rumors that Christine Brown might move to Utah, Sister Wives (SW) fans thought perhaps she also lived with Maddie. However, she later told her TLC fans that she returned to Flagstaff with Truely. Well, it’s probably a big enough home to sleep some extra relatives, but it now revealed a hidden secret that needed attention.

Taking to her Instagram Stories this weekend, Maddie revealed that they worked with plastering and other supplies to sort out the ceiling. Unfortunately, they discovered that there’s some leakage of water. Well, as it’s an older house, just how much of that took place over the years? They already discovered that the doors to the kids’ bedrooms needed the locks replaced. Sister Wives fans might think it’s not a big deal. However, leaks can cause mold problems. 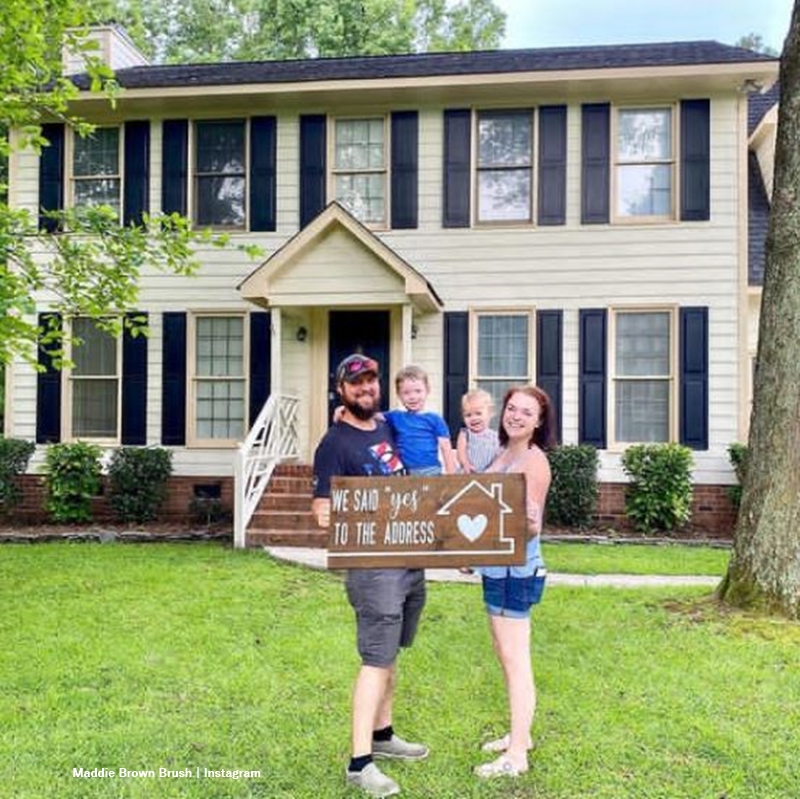 Maddie Brown Brush clearly doesn’t want the situation that fellow TLC cast members faced. Recall, about three years ago, Adam and Danielle Busby moved out of their home in a hurry. After the quints started falling ill, they discovered the hidden problem of mold. So, they moved out very fast. Actually, it took a long time to repair. Finally, the OutDaughtered stars purchased their temporary home, and sold off the old renovated one.

Maddie Brown Brush keeps Caleb busy making the home safe for the kids. However, they now face the job of fixing up the leaks. Hopefully, they don’t discover any further problems with their new home. After all, Maddie seemed so excited about moving in. It has a nice big garden for Axel and Evie-K to play in. Plus, they planned on making an area into a volleyball area for when their relatives visit them.