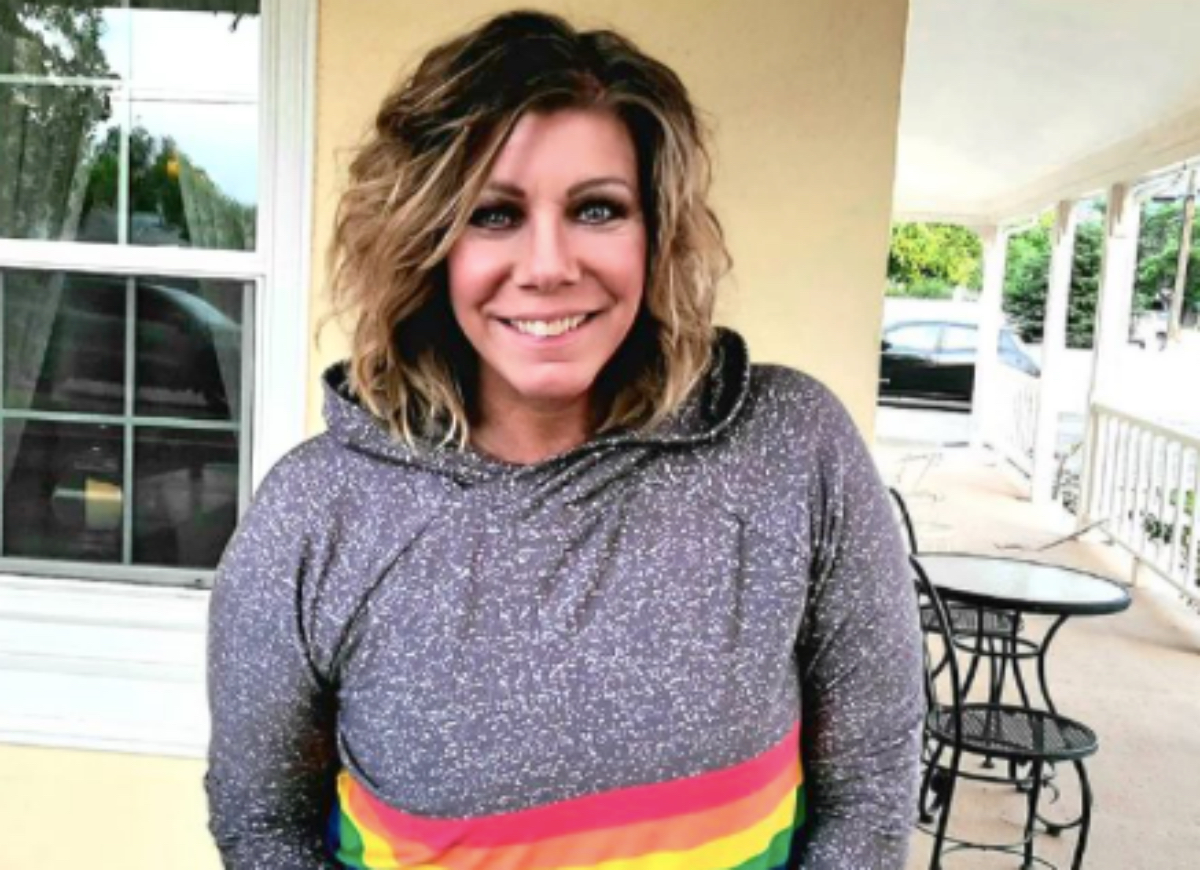 Sister Wives (SW) star Meri Brown is really big into LuLaRoe, and that’s a problem for many TLC fans. Recently, a docuseries titled LuLaRich really got a lot of people worked up. Created by Jenner Furst and Julia Willoughby Nason, they have a lot of experience in exposing various underhanded business practices. Well, Kody’s first wife stood up for the MLM, saying that she intends to stay “loud and proud.”

Sister Wives stars Christine and Meri Brown both sell the LuLaRue clothing products. Meri certainly did well for herself. In fact, she might be the most independent of all the wives through what she earns. However, they take a lot of criticism from fans. Nevertheless, clearly, they make a decent income off it.  Actually, fans worry that they might turn fans into victims of the alleged LuLaRoe scheme. 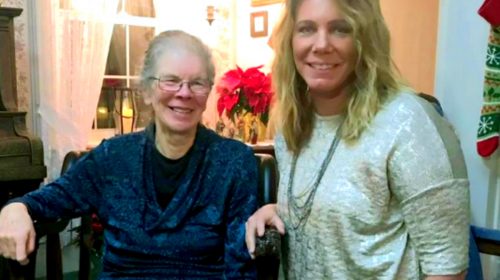 Well, it turns out that Meri finds much more than just profits from working with the company. Certainly, as she went through a year from hell with the death of her mom, she found strength and support from her LuLaRoe associates. Actually, it becomes clear that many of the people in her support group have their roots in the MLM. She opened up about it on Instagram on Tuesday, September 28.

Meri Brown wrote a very long post about LuLaRoe and extolled the virtues of the MLM network. She noted, “Five years into my journey with @LuLaRoe and I couldn’t be happier. Five years of finding my happiness, serving others, making amazing friends across the country, and yes, even outside of the US.” Furthermore, she often asks herself why she took so long to join up.

The Sister Wives star elaborated, saying, “[LuLaRoe] Helped me heal, helped me find peace and joy, helped me discover the ME I have always been.” Additionally, she claimed that previously, she was always “hiding” and “running” from her real self. So, she intends to stick there, adding that “it feels good to be at peace, to know that my happiness only comes from within and that whatever external forces are trying to bring me down, well, they can just keep trying.“ 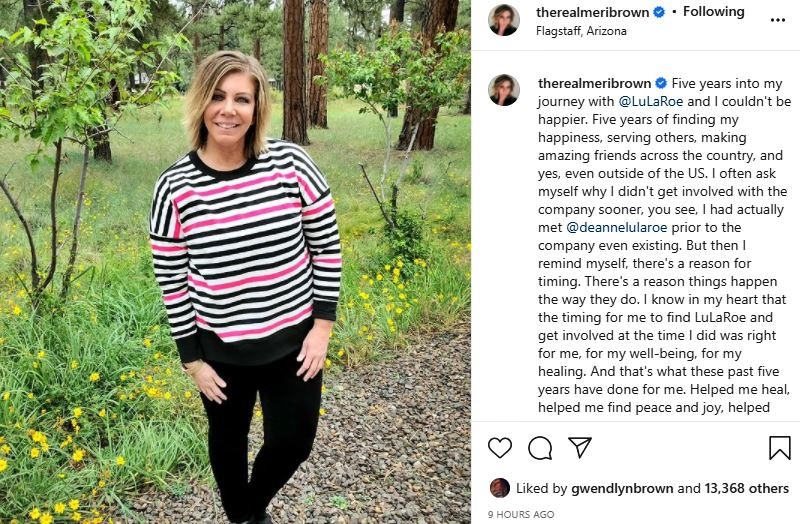 Still praising what she finds from the MLM, Meri went on about how she feels “loud and Proud.” Additionally, as far as she’s concerned, she works with a company of prayerful people filled with “integrity.” Finally, she ended by saying, “I’m not going anywhere, LuLaRoe isn’t going anywhere, we’re here for the long haul.”

What are your thoughts on Meri Brown feeling “loud and proud” of LuLaRoe? Do you agree that she finds a lot more there than just profits? Sound off in the comments below.

The Young and the Restless (Y&R) Spoilers: Victoria Eagerly Awaits Wedding – Will Ashland Be In Tuscany?