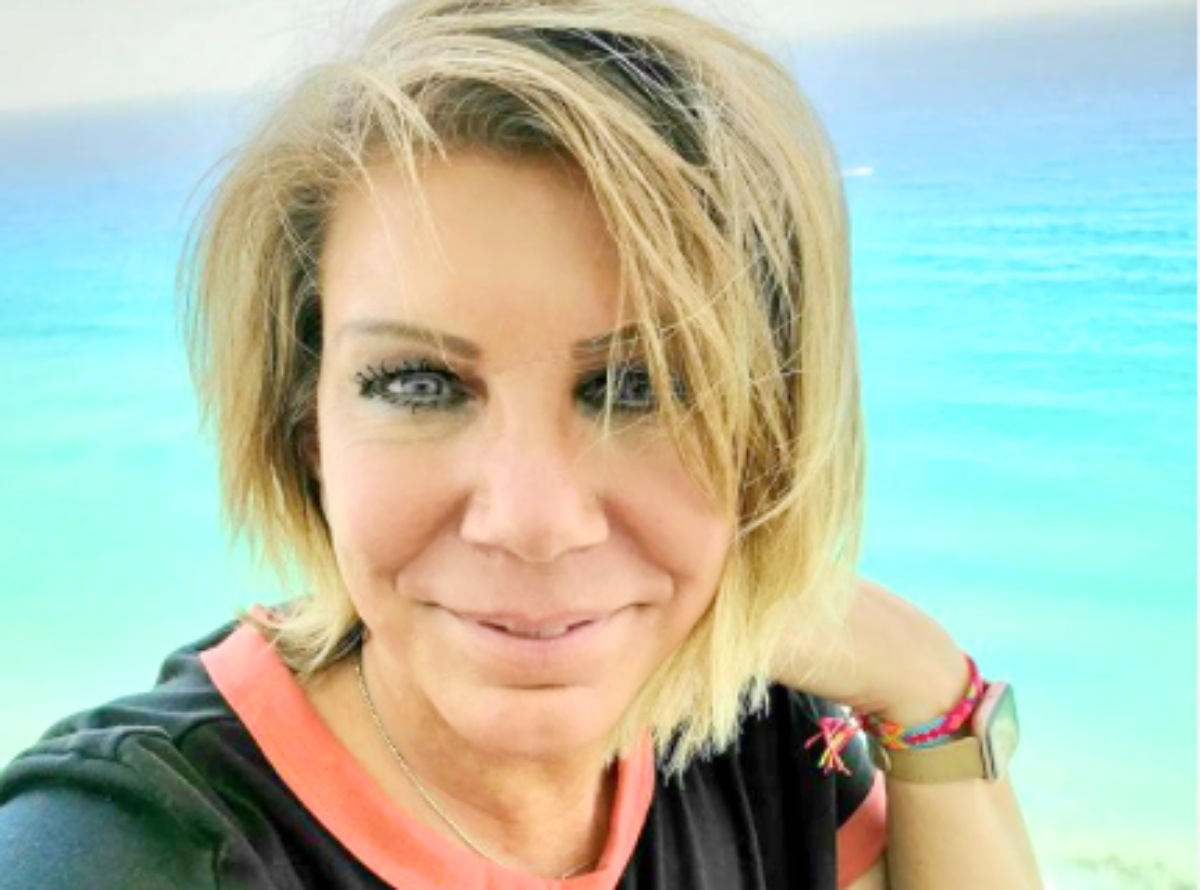 Sister Wives star Meri Brown didn’t vacation during the summer break like the other wives. Christine caught up with her kids. Plus, Janelle managed to squeeze in some vacay time before she moved into her RV. However, Meri was very busy running her BNB after her mom passed away. Well, now she finally took a break, she seems determined to thoroughly enjoy it.

Did Sister Wives Star Meri Brown Vacation With Her Family?

It’s not the first time that Meri traveled as she went to Downtown Disney with her friend Jen Sullivan for a weekend in July. Actually, she mostly travels with her LuLaRoe friends rather than with her family. So, when someone asked her if she travels with them, she ignored that. Meri seldom mentions her family on social media unless it’s a shoutout to her daughter Mariah. 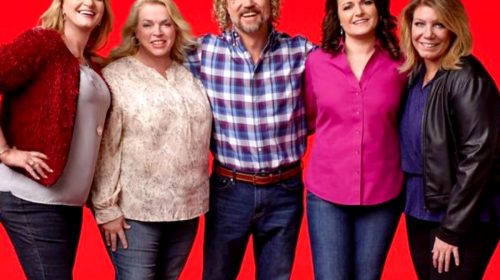 Sister Wives star Meri Brown stays with her family for the kids rather than anything else. Actually, fans saw that last season on TLC, she and Kody seemed at rock bottom. Spoilers emerged that they try and work things out in the upcoming Season. In the meantime, it’s unlikely that Kody went with her on her new vacation. Perhaps she shares some photos of herself with her friends in the coming days.

Meri Brown shared a photo of herself on September 2. It showed her against a backdrop of the ocean. Clearly, she stays in an apartment along the beachfront. In her caption,  she told her fans that she visits Cancun, in Mexico, In her caption, she said, “Literally just got checked into my suite aka home for the next 6 days. This week is a much needed break and rejuvenation for me. I’m looking forward to just being. Just existing. Just letting go.”

The Sister Wives star also noted, “Not gonna lie, there’s been a few moments of anxiety leading up to this trip, and even a few moments today.” It seems that crossing the border concerned her with COVID-19. Nevertheless, she added, “Cancun, I’m here for you, you’re here for me, it’s gonna be a good week!“ 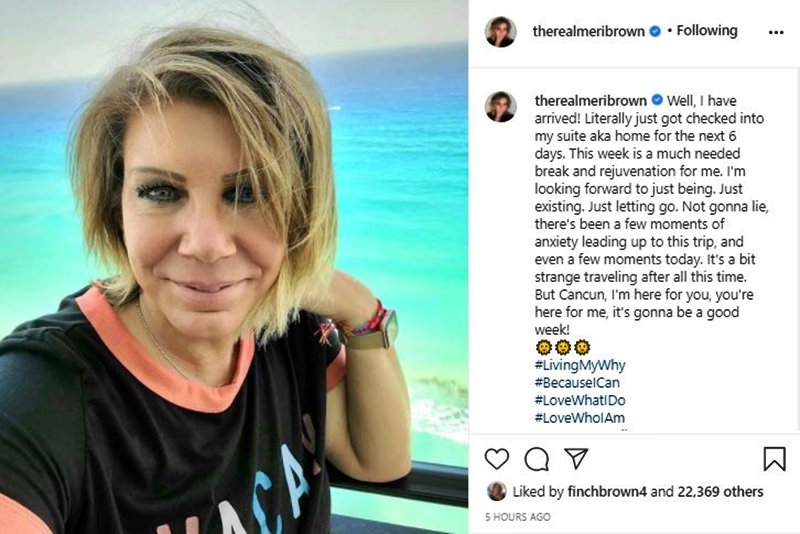 Then, in her hashtags, she let her fans know that she went on vacation rather than a business trip.

In the comments section of the post by Meri Brown, one fan wrote, “Hope you have a great time and enjoy every minute ❤️.” Then, another fan noted, “What an, incredibly uplifting, and “brave” post! A woman, admitting that she needs a break!” Most of her fans wished her a nice time, but naturally, some of them tried fishing for spoilers about if she went there with Kody. Fans might need to wait for the next season of the show to find out.