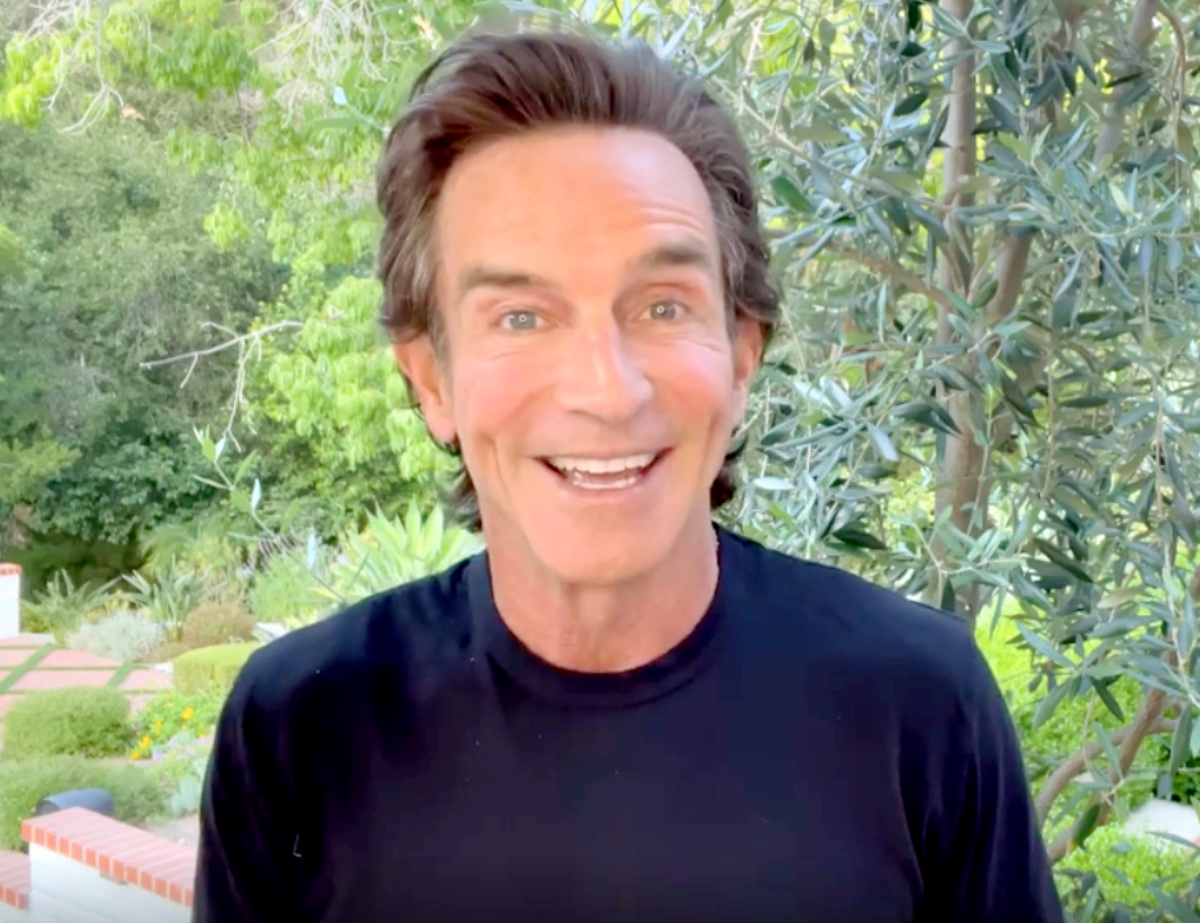 Survivor season 41 will soon begin, and host Jeff Probst finally has decided to tease us with some of what we can expect!

So raise your torches high, prepare to cast a vote, and meet the 18 new castaways headed off into danger and drama.

Plus: Find out everything you need to know about when and where to watch the premiere!

And don’t miss the excitement involving viewers with the new element, called a “game within a game.”

As both executive producer and host, the dimpled and affable Jeff Probst seems to possess never-ending excitement for Survivor.

And he showed no dimming of that enthusiasm in discussing season 41. 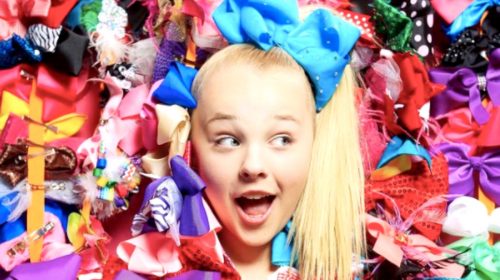 “I cannot remember a time when I’ve been this excited to launch a new season of Survivor,” declared Probst per TV Line.

As for why, the Survivor host pointed to the triple combination of location, cast, and fans.

“And they are in for the most intense, most difficult and most dangerous season we’ve ever done. We know we have the most loyal fans of any show on television, and we are pumped to bring them a new, exciting season of Survivor!”

Who Competes In Season 41 Of Survivor?

The contestants can make or break any season of Survivor.

But as Probst reassured his fans, season 41 promises to provide some of the best competition we’ve seen.

And to sum up the contestants, let’s just say that the Survivor team chose brains, brawn, and beauty.

Plus: Don’t underestimate David Voce, currently residing in Chicago. The 35-year-old works as a neurosurgeon. 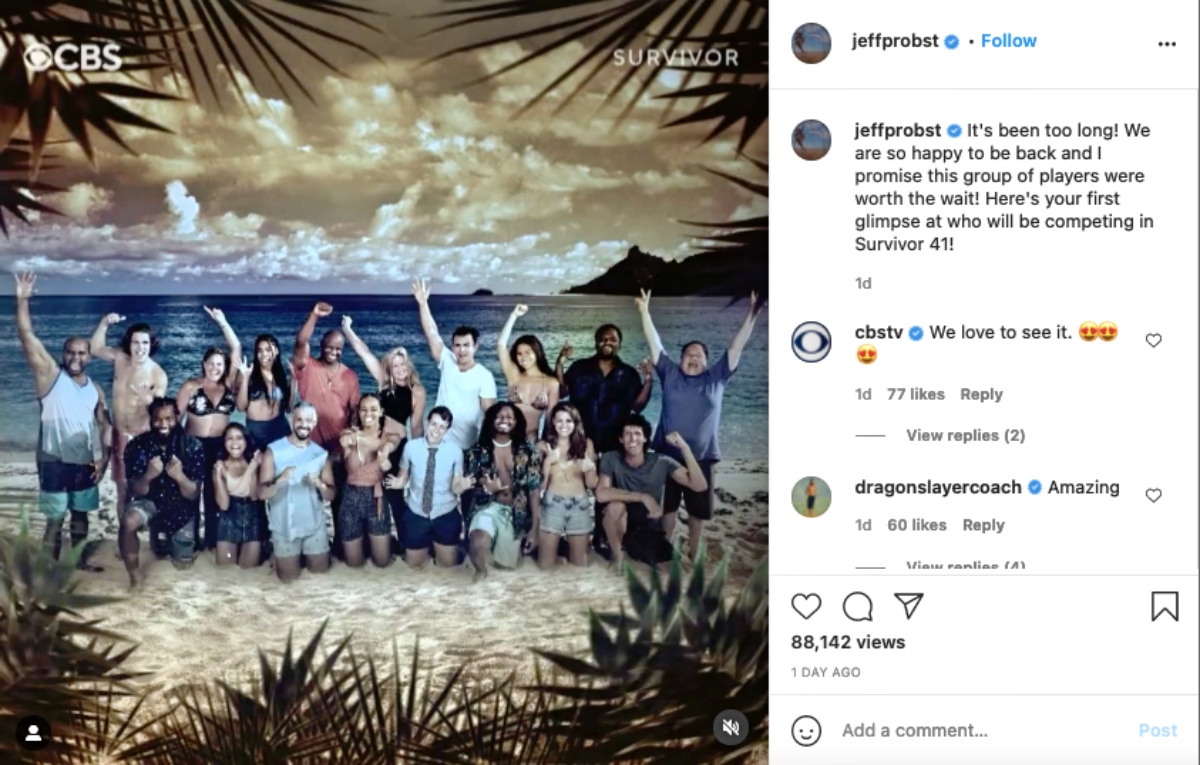 When Does Survivor Season 41 Premiere?

As to when and where to watch the premiere, Survivor season 41 begins in September.

Mark your calendar for Wednesday, September 22, the date when CBS once again welcomes a new group of castaways.

What To Expect In Season 41?

After 40 seasons, can Survivor producers really find a way to differentiate the upcoming episodes?

At this point, Probst and his team will only reveal the plan for new elements as the castaways compete for the Sole Survivor title and the $1 million prize!

Divided into three tribes of six, the contestants will find minimal survival supplies. And with fewer reward challenges than usual, players will get a boost only from advantages that potentially could turn them into winners… or losers.

Plus: For the first time ever, Probst will welcome viewers inside all the drama!

As Jeff addresses fans directly, the Survivor host will tease some of the twists even before the players know them.

And don’t miss the chance for junior viewers to test their Survivor skills with the “Game within the Game.” That challenge involves locating a rebus puzzle in each episode and solving it.

Are you excited for season 41? Be sure to check back on our site for more Survivor season 41 news!