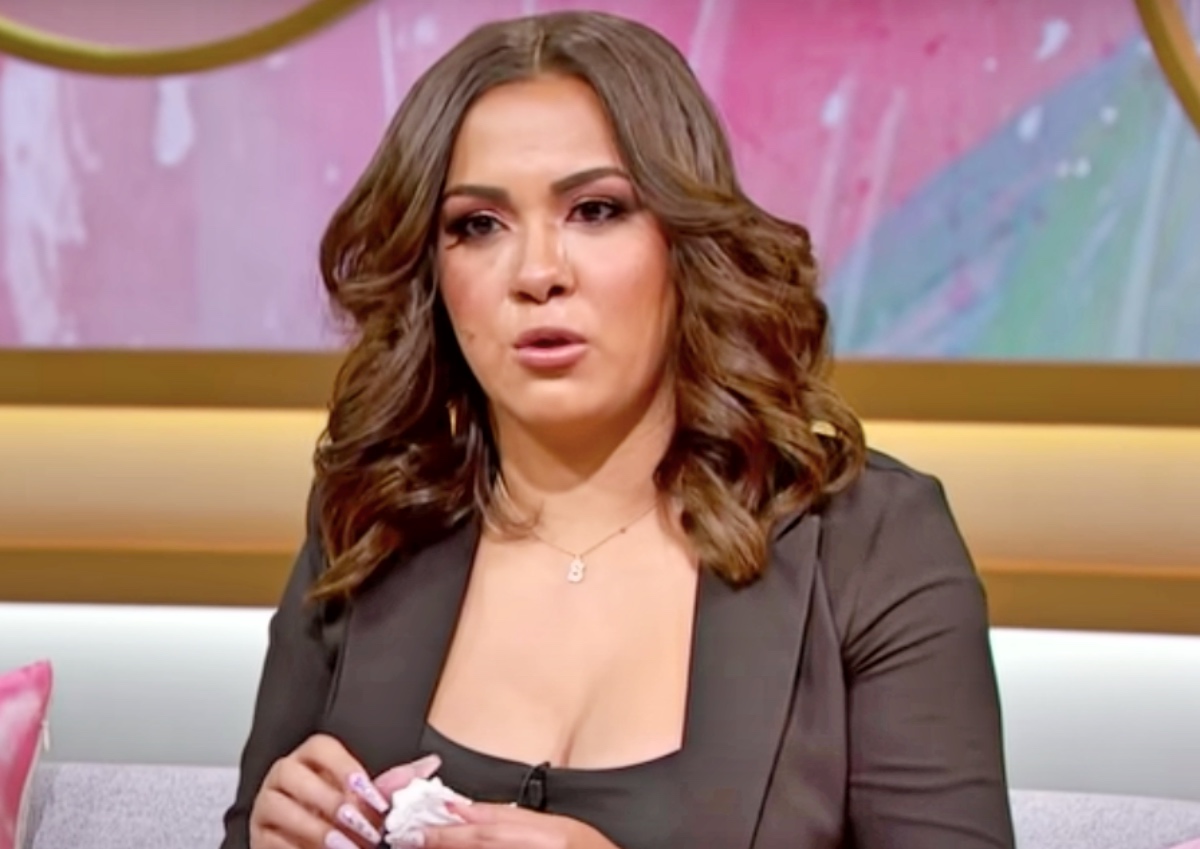 Fans may not yet know but, Briana DeJesus has been diagnosed with Lupus.

The 27-year-old Teen Mom star appears to be taking the news in stride and not letting it get her down.

She announced the diagnosis Sunday, September 5 on Twitter, writing, “Got diagnosed with lupus a few days ago and I’m not gonna lie—I was definitely sad about it but I’m starting to finally feel better.”

Teen Mom 2: With the Help of Supportive Fans

Not long after she shared the news fans began commenting their support for the reality TV star with one commenting, almost immediately, “Sending love to you at 15 got arthritis in all joints of the body now 57 metal replacements knees hips ankles neck fused and a much loved husband two spoiled dogs and a good life life is what you make of it you’re strong you can do it.”

Still another fan chimed in sharing her personal experience, saying, “After 3 years of fatigue and pain I was diagnosed with Lupus and Fibromyalgia. It is an adjustment for sure but finally know what’s been causing my issues was a relief.” 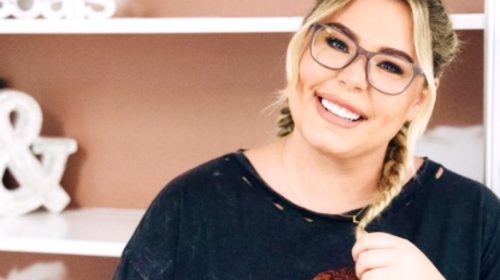 One fan even went to far as to propose a sort of conspiracy theory that we’re sure couldn’t have been helpful, commenting, “Keep getting all those injections that trigger your immune system… then be shocked when you’re diagnosed with autoimmune disorders. The cognitive dissonance is real.”

Fans will recall that Briana received the news, in July, that there was something wrong with her immune system – that it was attacking her own tissue – something that could turn out to be any one of several autoimmune diseases such as lupus, rheumatoid arthritis, or scleroderma.

Her mother had also been diagnosed with lupus in 2017, so she had decided to go to her mother’s doc to follow up.

According to The Sun, she had written then, “I am so sad. My Ana test came back positive,” adding that it was probably lupus since “everyone” in her family has it.

Teen Mom 2: Just Not Ready for It

After getting engaged to Javi back in May, the reality star had decided that she was “just not ready for it.”

According to The Sun, she had explained the decision to a fan on Instagram Story, saying, “Had a great year with him but rn I have other plans. Maybe in the future we will meet again.”

Ultimately though she said, “I love him and he’s a great guy.”

You can catch new episodes of Teen Mom 2 on Tuesdays at 7 PM Central on MTV.