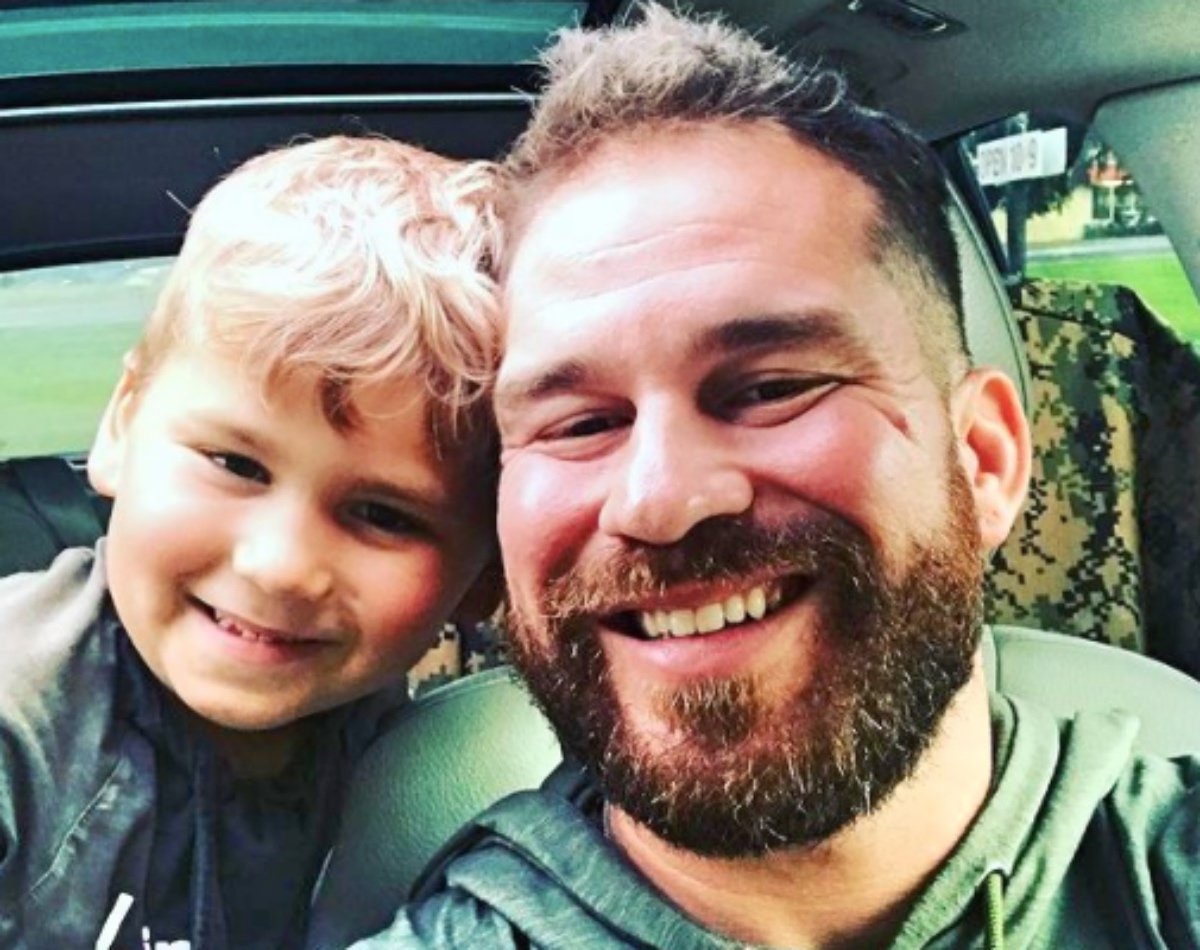 The father of Teen Mom 2 star, Jenelle Evans’ son Kaiser, 7, opened up about his battle with PTSD following his harrowing time serving in Afghanistan.

The 33-year-old Nathan Griffith, explained that, as a result of his service, he now suffered from post-traumatic stress disorder and that he, as a result, was not working – he was, in his words, “100% disabled.”

Despite his PTSD and resulting erratic behavior, it might be clear to some that he loves his children very much. 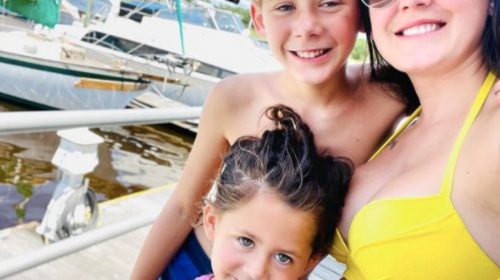 Teen Mom 2: MTV Should Get Invested in What Troops Go Through
In an interview with The Sun, Nathan spoke up saying that most people who had to do what “we had to do in Afghanistan wouldn’t survive.”

He spoke about some of the traumatic situations he and his fellow Marines had to deal with while in Afghanistan, saying that he had to deal with picking up dead bodies, people being blown apart, and then having to take those bodies in bags to the families of the victims.

He called on MTV to get invested in what troops are enduring, suggesting that they should focus on stories about what soldiers were going through overseas.

He blamed his time on Reality TV for increasing his run-ins with the law which ultimately exacerbated his PTSD.

The former Teen Mom star has dabbled in modeling in the past and, from his Instagram account, we can see he is putting a lot of focus on body building.

On August 10 he displayed as much by sharing an image of he and his son grinning happily into the camera.

The former Reality TV star shared his love, captioning the image of he and his son, “The greatest gift God and a woman can give a man!!! Love my kids too [sic] death. Even though I wish I could be with my kids 24/7 I’ll always try to make the best of the time I have with them and hopefully I can impact them in the most positive way. Btw did anyone see the Easter Egg in one of the photos?” 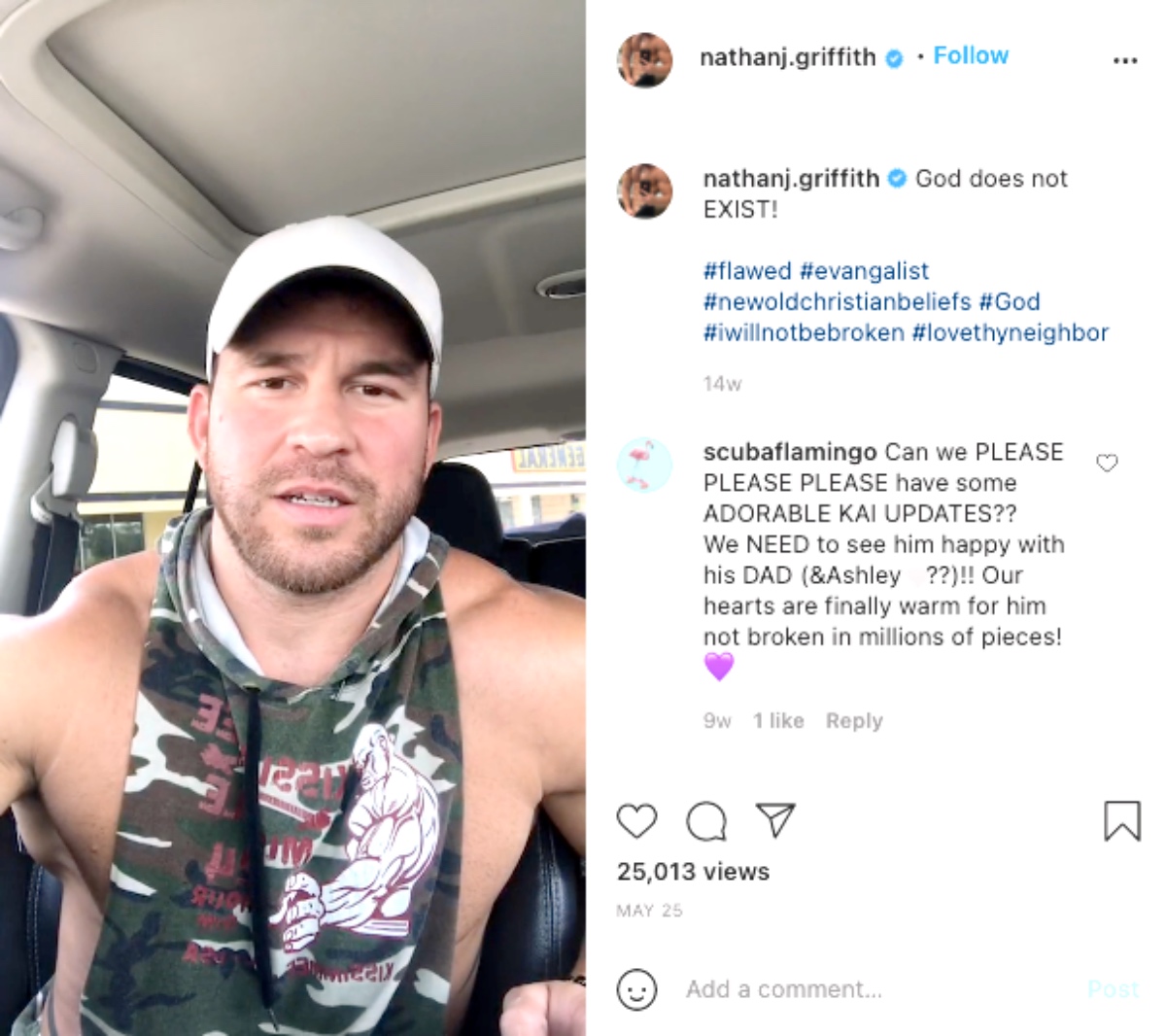 Teen Mom 2: Fan Suggests Some Sort of Custody for Kaiser

In a much earlier image, from a little under a year ago, you can see him posing with both, his son and daughter, and they all look very happy.

He captioned that image, “No better way to spend Sunday than serving #God in #casualclothes with the #family!”

One fan commented that he should get some sort of custody of Kaiser, saying that “seeing the clips of how David treats/talks to kaiser is so sad.”

That, however, is an entirely different subject we’ll have to broach in the future.