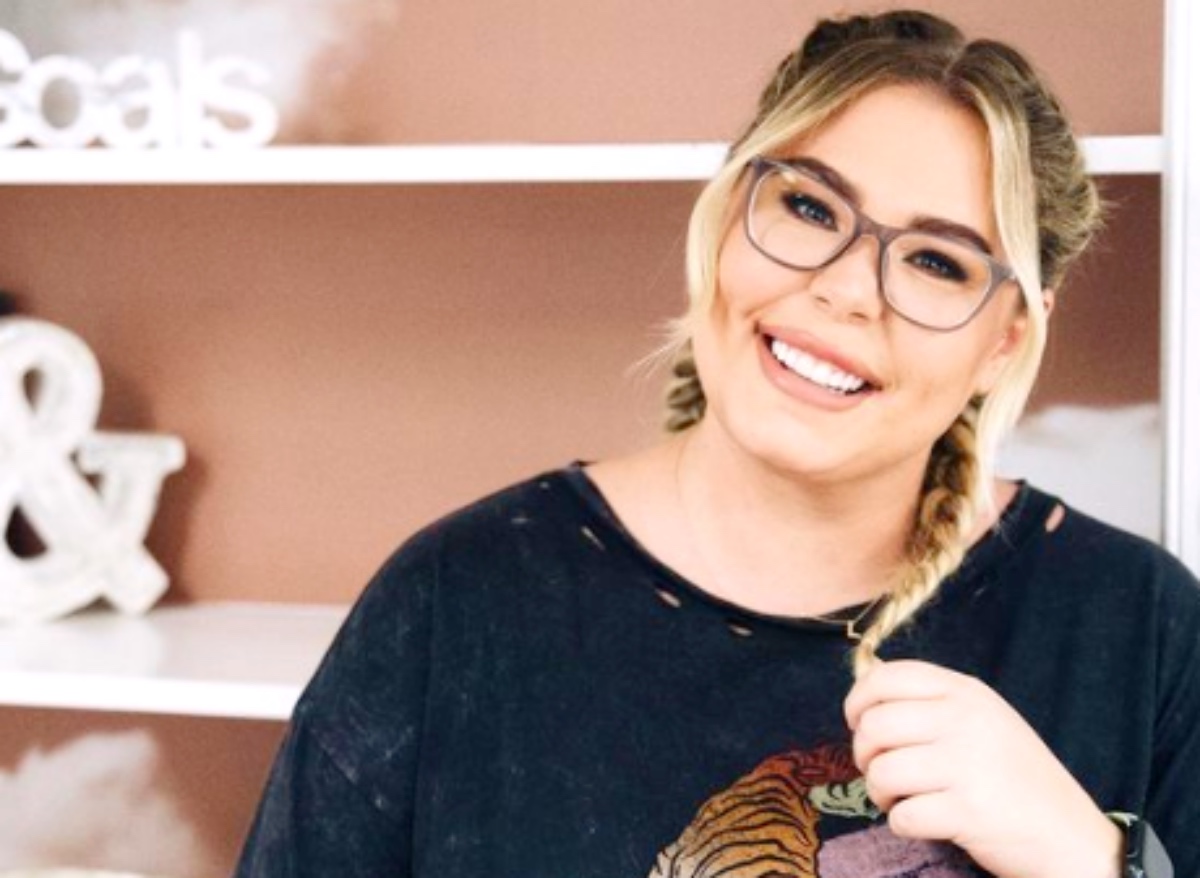 Kaitlyn Lowry from Teen Mom 2 has no qualms about outing her ex, Chris Lopez, for fat-shaming her.

According to ScreenRant, the 29-year-old reality TV star and mom shared a screenshot on an Instagram Story Thursday of a text that Lopez, 27, had allegedly sent her.

In the alleged conversation, she said, “Thank you so much for caring and doing that. I’m so proud of you. I’ll be there too so see you then.”

Lopez responded with vitriol, texting, “You know if you ran as much as you ran your mouth, prolly…nvm just have your nanny have my kids ready thanks.”

The Teen Mom 2 star followed up the tête-à-tête with a very public innuendo, asking fans, “WHICH BABY DADDY IS FAT SHAMING,” with a multiple-choice option. 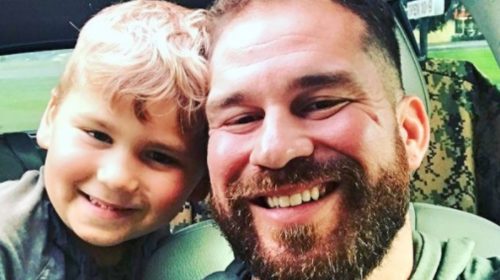 Chris later followed up in a Teen Mom Talk live Instagram post in which he defended himself, saying, “Y’all basically say a father should respect the mother of their kids,” adding, “I understand that and you’re totally right but shouldn’t a mother respect the father of her children as well?”

He went on to say that fans were basically saying it’s okay for a mother or a female to disrespect a man but… he then stopped short indicating he wasn’t going to repeat – that it shouldn’t be a double standard.

It seems that these two aren’t going to stop fighting anytime soon. That’s sad for the children they share.

On a positive note though, Kailyn Lowry currently gets along reasonably well with the fathers of her other two children, Jo Rivera and Javi Marroquin, after having improved on the relationships over the years. 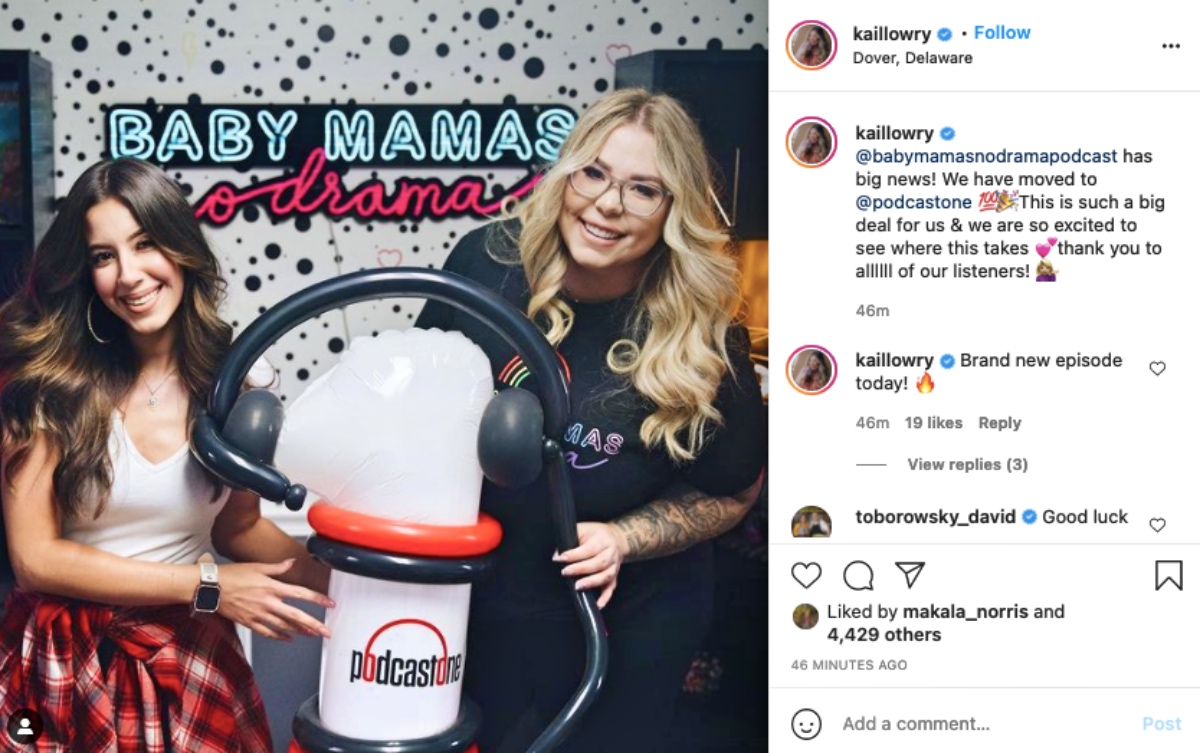 On the TMT Instagram post fans came to Chris’s defense with one writing, “That last slide exactly. She doesnt ever post what she says. She only ever post what someone says to her and theres a reason for that!”

Another fan commented, “He got a point tho. She gets disrespectful with everyone but now there is someone who gives it back to her she can’t take it.”
Still another fan appeared to consider both sides without, shall we say, taking sides, writing, “She definitely met her match with Chris. I don’t agree with what he be saying but kail talks reckless to all of her baby daddy’s and Chris talk shit right back and she can’t handle it.”

Then one bold fan really was on point saying, “Boy when you pay Child Support then you gain respect.”

Be sure to catch up on everything happening with MTV right now. Come back here often for Teen Mom spoilers, news, and updates.

Teen Mom OG: Cheyenne Floyd Explains That She and Cory Wharton had ‘Rough Time’ When…