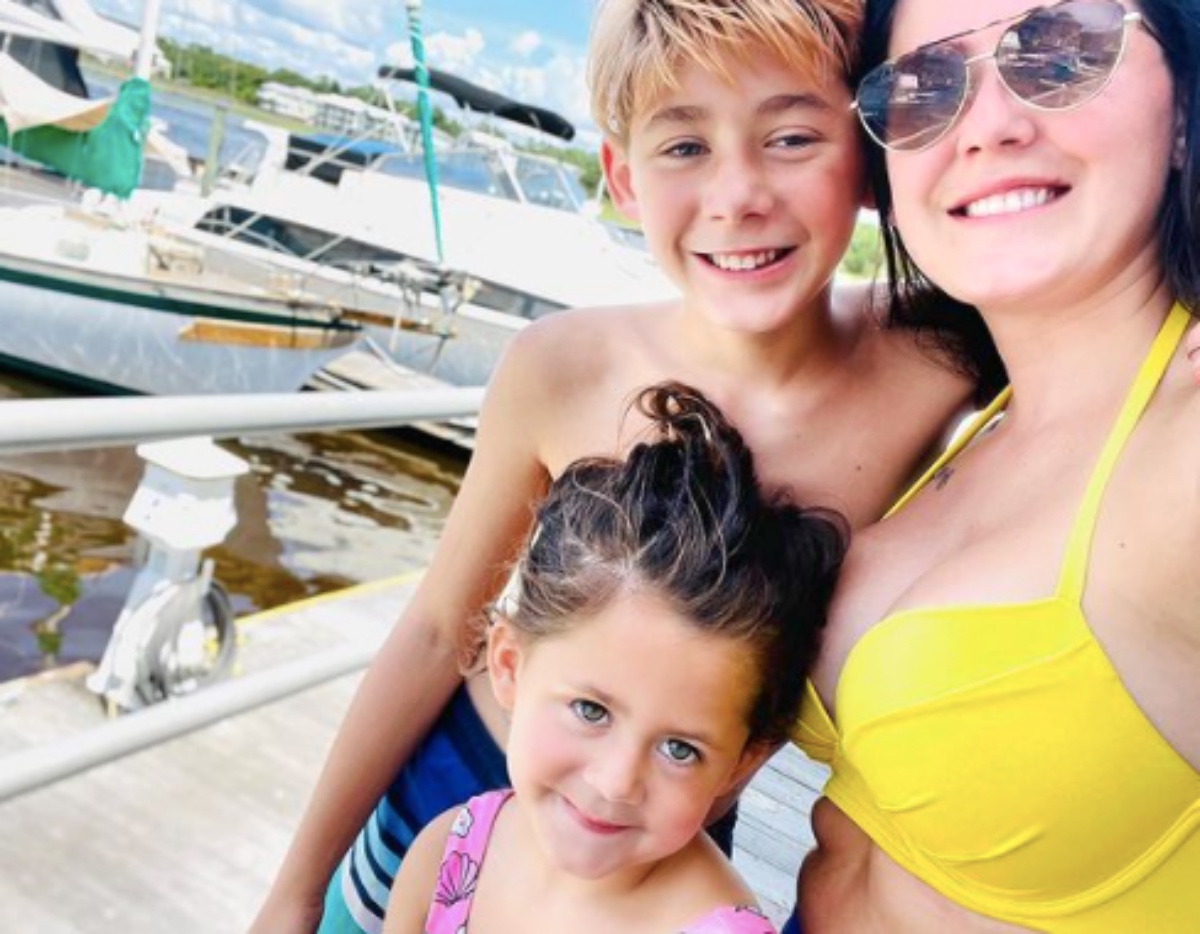 Some Teen Mom 2 fans think that Jenelle Evans really makes a nice life for her kids, Jace, Kaiser, and Ensley. Yes! Seriously! Don’t kill the messenger, please. Actually, she looks like she’s in a way better place than previously. Perhaps, as MTV fans urged her for so long, she finally grows up a little bit.

Fans might argue and that life with David Eason is the worst thing that ever happened to Jenelle. However, memories fade. If you cast your mind back about eight years, fans saw continuing drama. Actually, fans thought that MTV might even pull the show because of her drama and her massive trainwreck of a life. Actually, The New York Post reported, “Insiders say producers are concerned the attention-seeking reality star has become a liability for the show.” 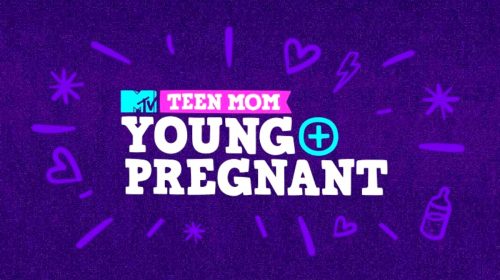 Teen Mom 2 alum Jenelle Evans often blamed everyone but herself when things went wrong in her life. Fans really couldn’t believe that she actually forgot something as important as a court date. But she did and landed herself in some hot water. Mind you, she didn’t end up in jail, but of course, it was the fault of everyone else. Then they saw that she seemed unable to leave David Eason despite claiming he hurt her. Well, her day to get axed finally came along when David shot and killed her dog Nugget.

Although the MTV alum repeatedly returned to David, so far, dire predictions about the kids haven’t happened. After the death of Nugget and the court custody case for the kids, the kids mostly seem happy on The Land. Jace still visits with them and his half-siblings. This summer, it looked like they all had a blast. They own a boat now, and Jenelle took to YouTube to share how they go down the river to the beaches.

The Teen Mom 2 alum noted, “Had a fun weekend with the kids! We went down 2 rivers and then 2 beaches in 1 day!.” All the kids wore their life jackets, and they took along a dog as well. David kept the boat at a reasonably safe speed and they soon glided down the river through stunning scenery.

Later, they joined a lot of other people playing about on a sandbar and enjoying the shallow water. It looked like fun as even their dog Rosie enjoyed a swim and a run around in the little waves.

In the comments section of the video, fans talked about how they enjoy seeing the “real” Jenelle. One of them commented, “I really enjoyed this! Your (sic) raising your kid just like I was raised. They will remember this forever.” Then another fan wrote, “You guys living the life. Kids having a blast.”

This comment also came in: “Living ya best life love it 😊 way better then (sic) being a city slicker lol.”

Remember to check back with us often for more news, updates, and spoilers about the cast of Teen Mom 2 on MTV.