Teen Mom OG: Cheyenne Floyd Explains That She and Cory Wharton had ‘Rough Time’ When He Left For ‘The Challenge’ 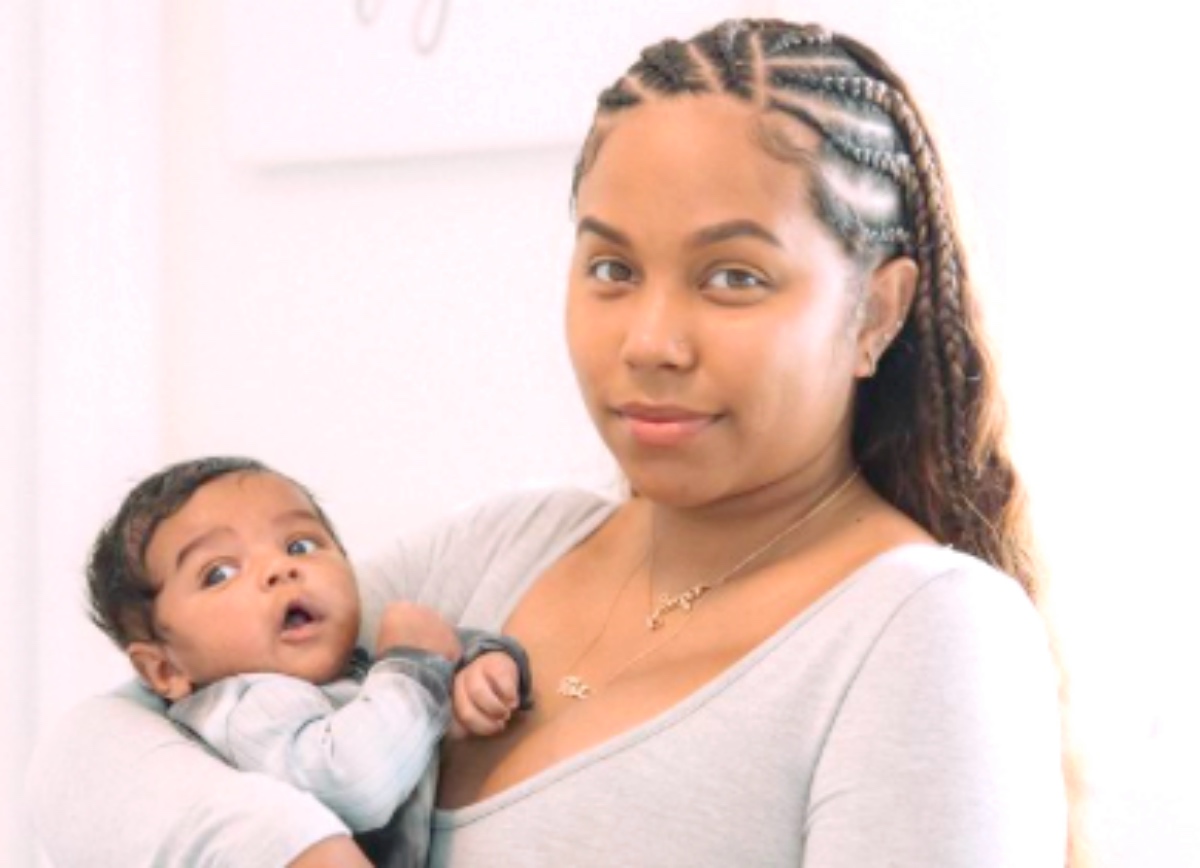 In an exclusive interview with Us Weekly, Teen Mom OG star, Cheyenne Floyd, tells how Season 10 was a ‘rough’ season for her and her ex-boyfriend Cory Wharton and that it had everything to do with another hit MTV show, The Challenge.

At the start, Cheyenne is seen laughing and saying, “I feel like I should get a pass this season.”

The reality star goes on to say, “Normally I would say, you know, Cory and I were good. Like, we don’t argue.” 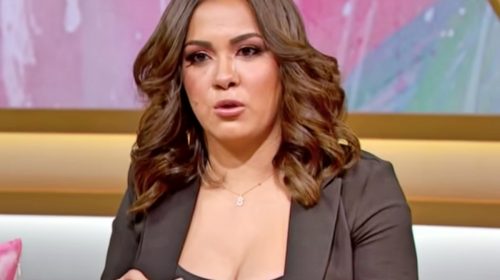 “I just wanted to handcuff him to Ryder” she goes on to admit that she was probably too vocal about the whole thing.

Teen Mom OG: ‘This is a Moment I Will Cherrish Forever’

Fans may recall that Cheyenne, 28, got engaged to Zach Davis on Sunday, April 5, during her baby shower.

The reality star shared the great news in an Instagram post that she captioned, “speechless… We said Yessss! Today was perfect! I can not put it into words yet but this is a moment I will cherish forever – thank you @z.terrel I love youuuuuu!!”

The couple welcomed son, Ace Terrell David into the world on May 27 and shared it with a series of images on Instagram that she captioned, “Life is complete all praises to the most high.”

Ryder’s father, for his part, also has a child with current girlfriend Taylor Selfridge.

Further on, it became clear that the main reason for the difficulties between Cheyenne and Cory was that, though the two are no longer together, she wanted to have Cory close by during her final weeks of pregnancy. 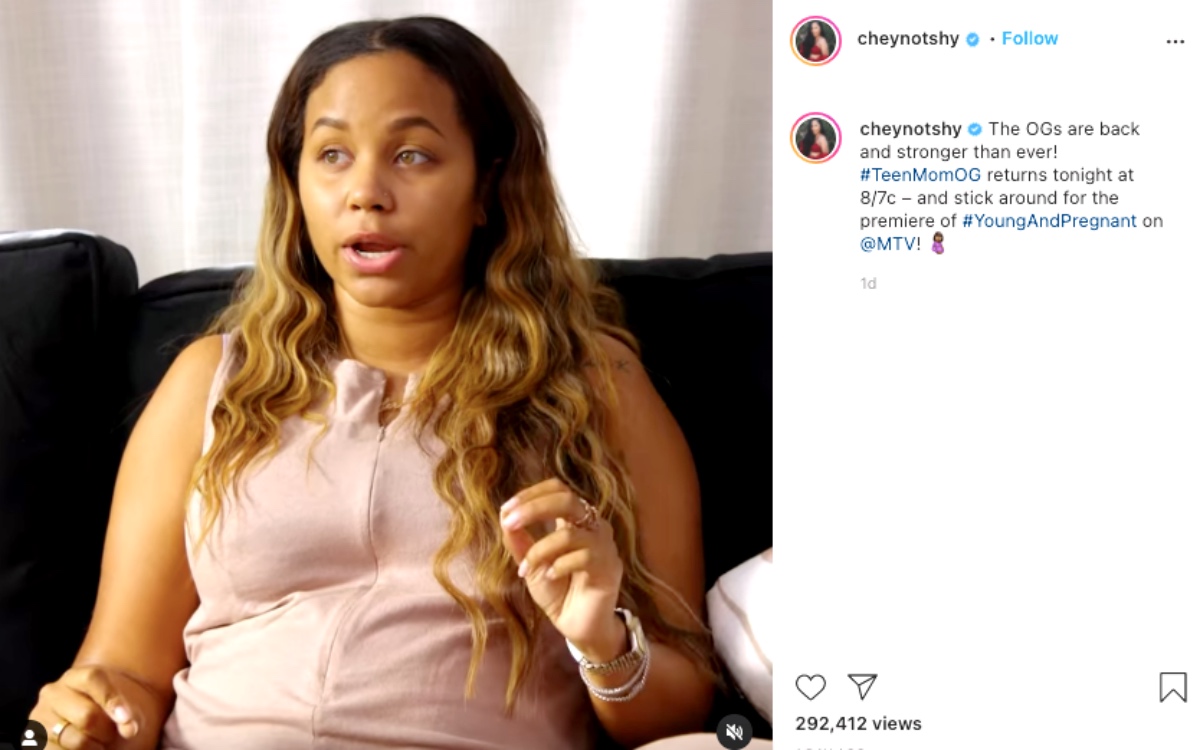 Cory has competed on numerous seasons of The Challenge, in fact, he met Cheyenne there.

It’s worth noting that there hasn’t been a problem with him going in all those times.

The reality star said that, normally, she would be telling him to go, have fun but she wasn’t about that this time, and he just wanted to go, so, they inevitably clashed.

Fans will see the drama unfold in Season 10, but the reality star made certain to assure fans that they are good now – that the season has a happy ending.

“Ryder really, really loves her dad, and she loves going over to her dad’s house.”

She gave props to the father of her daughter, saying, “I like when my kid is happy. So as long as he’s in town, she’s happy.”

The Young and the Restless (Y&R) Spoilers: Jamison Jones To Debut as Lawyer Jesse Gaines