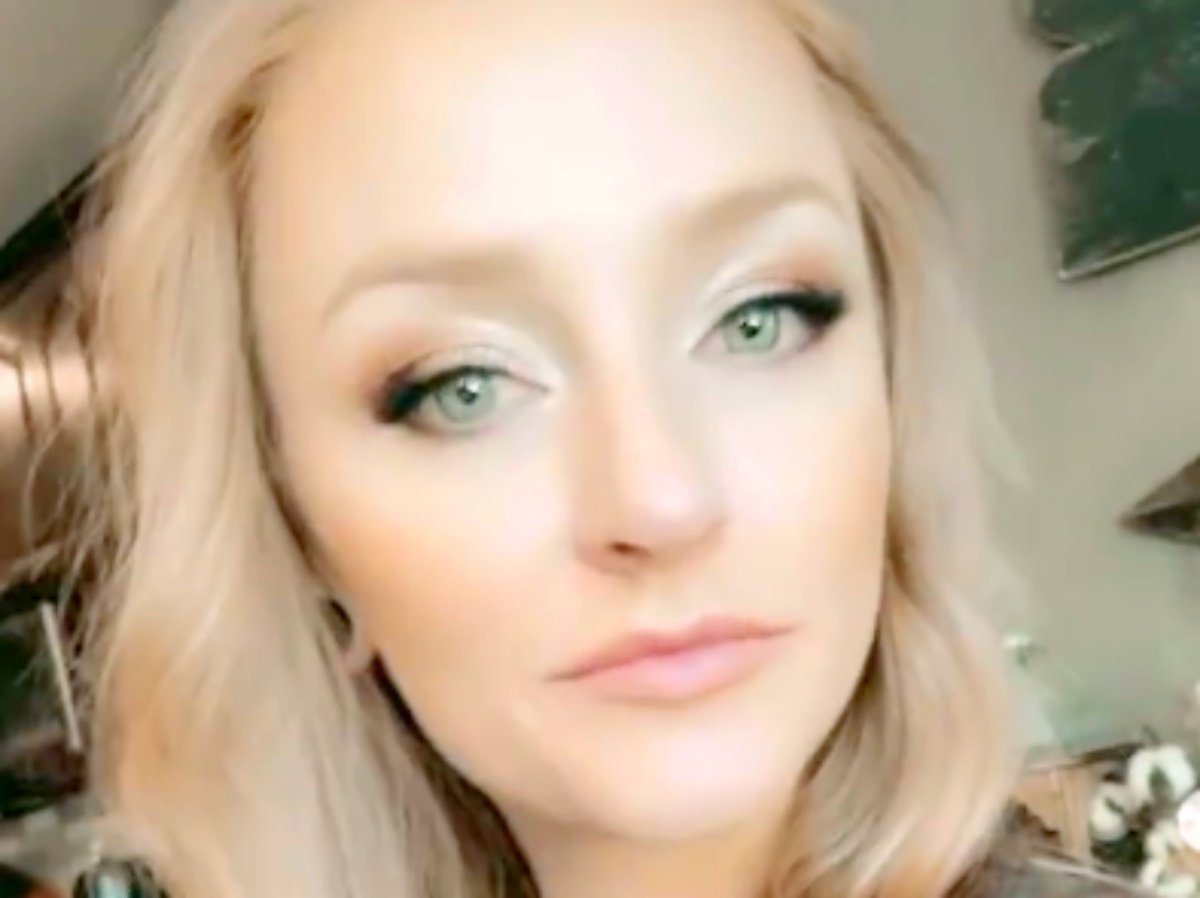 ‘I’m Just Really Blessed’ Maci Bookout is focused on her and her core family at the moment and she makes it clear.

Last spring brought a lot of drama as the Teen Mom OG star and her husband, Taylor McKinney tried to navigate a difficult relationship with Ryan Edwards and his family.

The Reunion show culminated in drama between Taylor, and Ryan’s father, Larry Edwards.

The new season is premiering tonight, September 7, and Maci, 30, revealed to E! News that things were still complicated with the family situation saying that, at the moment, there is no real “communication or relationship” with them.

She said she’s not sure how it is going to work out but that she just knows how she feels and that she doesn’t want to feel forced. 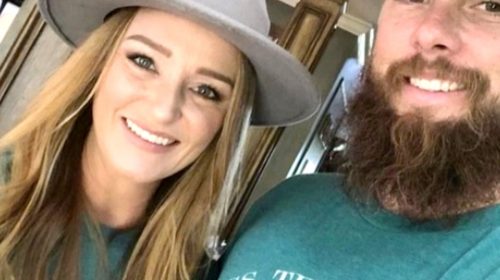 The reality TV star goes on to explain that she doesn’t want everyone to just “move on and get over it” saying that she thinks if it works out and everyone feels “okay and right about mending the relationship” then she’s “all for that.”

However, she makes sure to emphasize that she doesn’t want something that is “forced or unnatural” because that’s not how you build, or mend solid relationships.

Until that time Maci made it clear that what her focus will be on is her immediate family including, Jade, 6, and Maverick, 5, whom she shares with Taylor and 12-year-old Bentley, who she shares with Ryan.

Per E! News, with three kids competing for time and attention Maci revealed that this season, she will focus a lot on her marriage.

“There’s three of them and only two of us,” she says, adding that after entire days are spent focusing on the needs of the three children that, by the time the two get home, “it’s pretty much the first time we’ve been able to be in the same room for the day.”

Bookout goes on to hint at almost a plea for help, saying they’re “really just looking for help on navigating this chapter or this stage” of their marriage.

“We just don’t want to look back in five years or 10 years and be like, ‘Man, we really did not put any effort into continuing to like, get to know each other as the people that we’re becoming and stuff like that.’”

She goes on to tell fans not to be scared but that a lot of people go through in their relationships, especially if they’re outnumbered by children.

You can catch new episodes of Teen Mom OG Tuesdays at 7 PM Central on MTV.

90 Day Fiance: Evelin Villegas Lashes Out After Being Called ‘Entitled’ and ‘Ungrateful’