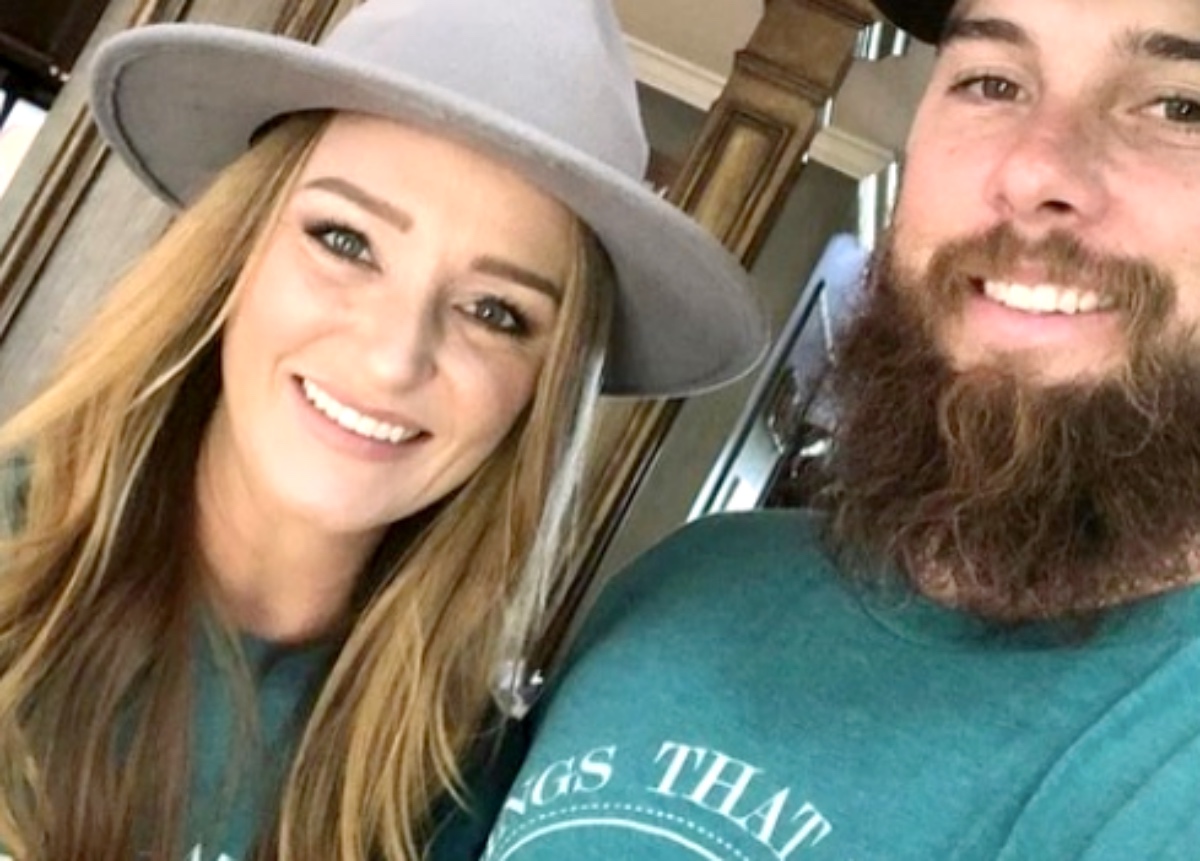 Teen Mom OG and Teen Mom: Young and Pregnant premiered this week. OG returned for Season 9B and the trailer promised a lot of drama. Well, it didn’t seem to entice that many viewers. Meanwhile, Young and Pregnant did even worse. Is the franchise growing old? Could very bad ratings reveal that the young moms’ cash cow has now been milked to the nth degree?

Recent news from the cast of the OG show revealed that Maci Bookout McKinney explained that Ryan Edwards hasn’t seen his son Bentley for over a month. However, it seems that Bentley’s the one pushing away his dad. Speaking with InTouch Weekly, she said that he’s only 12, but she allows him to make some decisions in his life. Well, it’s just another touch of drama in a long drama from MTV. Perhaps fans just grow weary of it all. 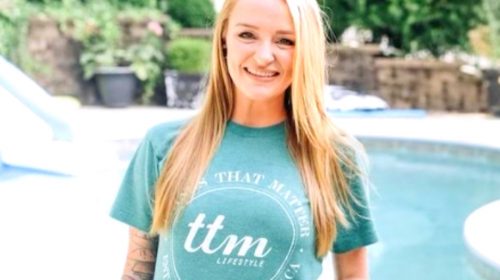 Teen Mom OG stars are not as fresh as those on Young and Pregnant, so it probably can be said that fans just tire of the old faces. However, a new report by The Ashley’s Reality Roundup reveals that ratings for Young and Pregnant came in with dismal figures this month. With so many shows about young moms who can’t seem to grasp the concept of contraception, perhaps these shows just lose their appeal. After all, other networks like TLC bring shows like Unexpected.

The Ashley did some quite thorough research into the ratings and viewer numbers for both shows this week. In their report, they noted that OG premiered with the worst numbers ever for the show. Actually, they seem quite shocking, considering the popularity of the franchise in the past. The outlet pointed out, “Only 405,000 people tuned in to watch the hijinks of Maci Bookout, Amber Portwood, Cheyenne Floyd, Catelynn Lowell and Mackenzie McKee on Tuesday.“ 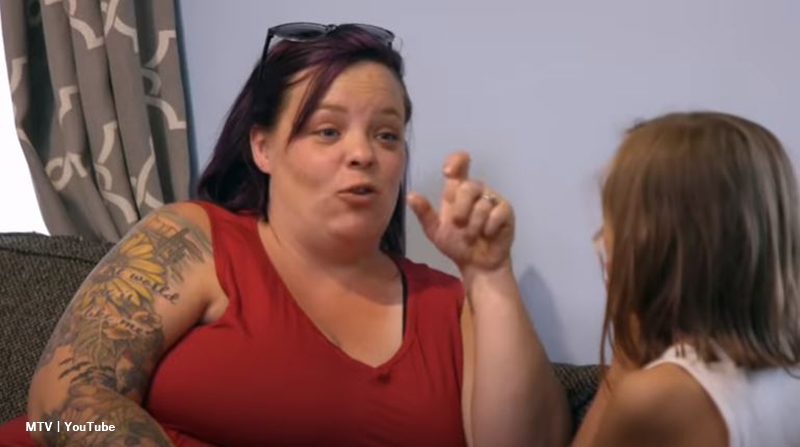 The Teen Mom OG Season 9B premiere got even fewer ratings than the previous season which plummeted into the 500,000s. As for Young and Pregnant, the outlet reports that only “260,000 live/same-day” viewers tuned in for the premiere. Actually, the short-lived spinoff of Teen Mom: Young Moms Club similarly tanked in the ratings and that led to a cancellation.

Are Fans Getting Tired Of Young Moms?

These days, more fans seem to think that networks exploit young moms. Plus, the idea that they help prevent pregnancies might not hold true anymore. After all, a lot of the stars become quite well-off and enjoy income from their social media platforms. Even super-popular Teen Mom 2 took a hit with ratings this year. Caffeprda reported that the “May 4 premiere brought in just 663,000 viewers.” And, that dropped to just 507,000 the following week.

11 years ago, Teen Mom Season 2 brought in a massive audience of 5.6 million viewers.

Be sure to catch up on everything happening on MTV right now. Come back here often for more Teen Mom OG spoilers, news, and updates.