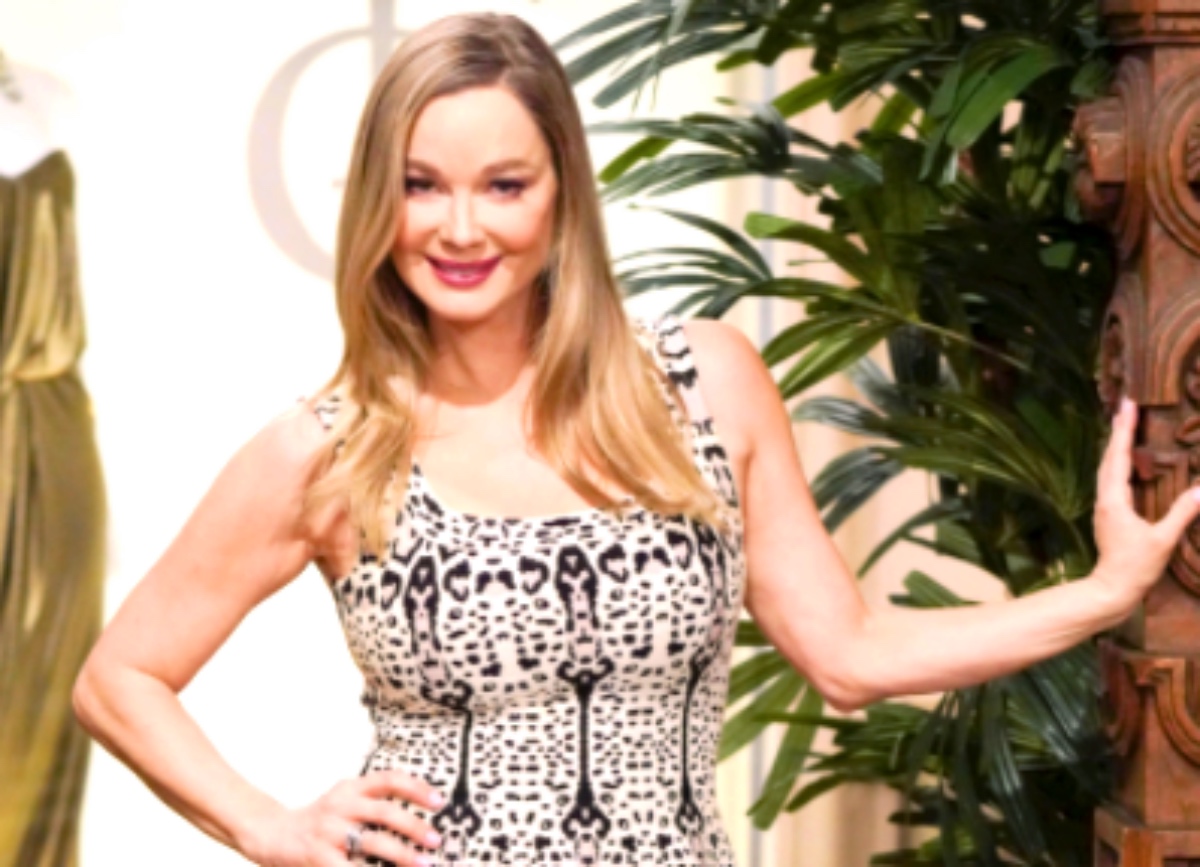 The Bold and the Beautiful (B&B) spoilers tease that Eric Forrester (John McCook) could be between a rock and a hard place. He has erectile dysfunction and apparently has an aversion to medical treatment—hello, there is the little blue pill as well as other medical treatments he could be looking into. But no, his way of dealing with it is giving his wife permission to sleep around!

This week Eric told Quinn that in light of his little issue, she should just hop in the sack with his corporate attorney Carter Walton (Lawrence Saint-Victor). That’s one way of looking at it, but only if you’re a medieval Cro-Magnon type who eschews modern medicine. What has gotten into Eric?

The Bold and the Beautiful spoilers: Eric Has A Delicate Disorder

Eric used to be a man of scruples and integrity. He’s the head of Forrester Creations and the patriarch of the world famous Forrester family, scions of design and fashion. And yet he’s basically pimping out his wife to his CEO. 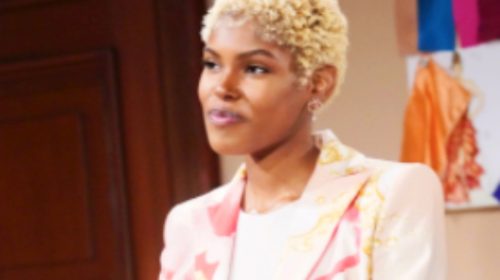 Many fans were left scratching their heads at the outlandish B&B scene, and Carter and Quinn’s jaws dropped to the floor when he suggested they act like bunnies in the bedroom.

The Bold and the Beautiful spoilers: Quarter Went For It Once

Will Quarter take Eric’s advice and hook up? He invited them to go for it but will a liaison between them be as sweet when it’s freely condoned versus forbidden?

And poor Carter, he’s being treated like a literal stud. What is Eric thinking telling him to satisfy his wife because he can’t? Fans flocked online to rant about this sensational storyline with most thinking it ludicrous but some believing that Eric is being preeminently logical and resourceful. 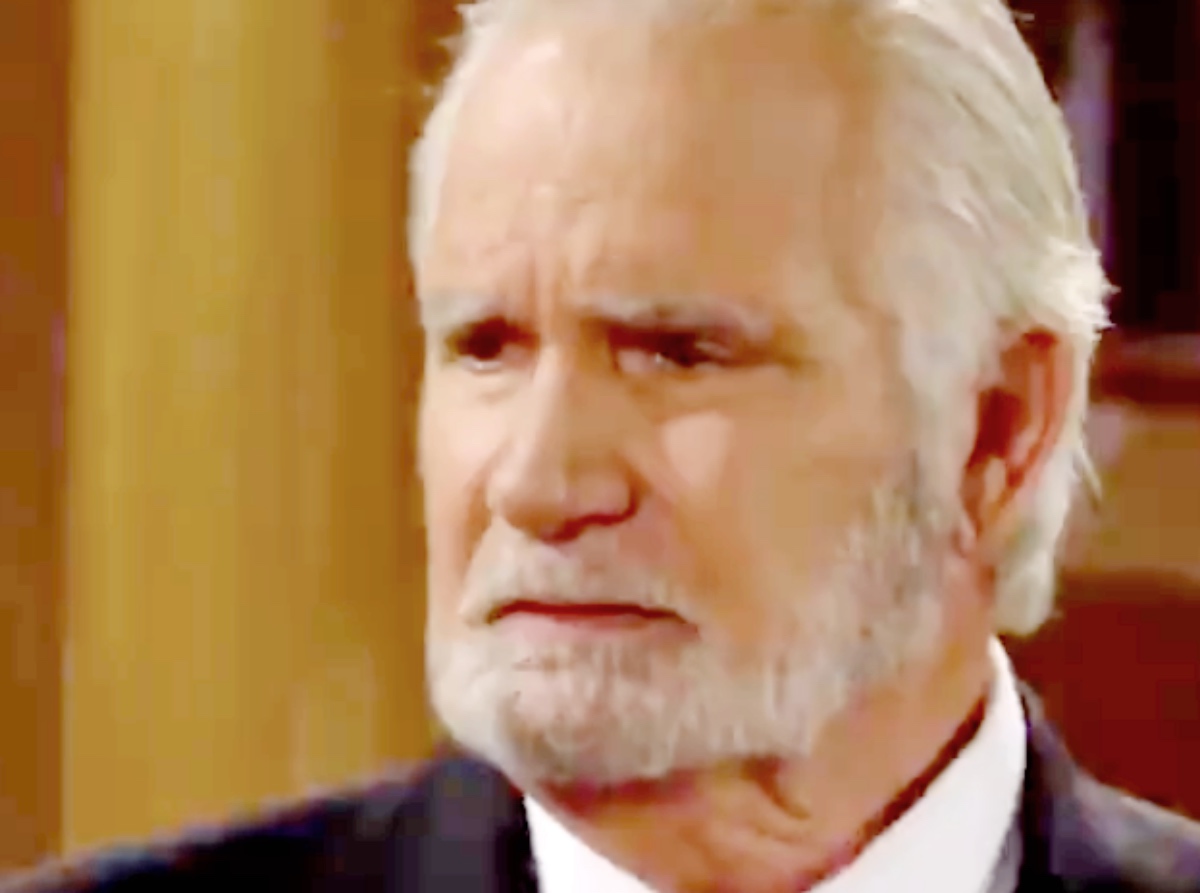 In the meantime, Donna Logan (Jennifer Gareis) was busy moaning to her two sisters about still being in love with Eric. Is Donna the answer to Eric’s problems, is she the human Viagra he needs?

Explosive show spoilers reveal that this storyline is headed in a fiery and unpredictable direction. Donna has lit Eric’s fire in the past, will she do it again? What happens if Donna reverses Eric’s ED—will they go their separate ways, perhaps with Eric suggesting she check out Carter’s six-pack next?

Or is Deric destined to be a daytime closet affair, a steamy hookup that no one saw coming?

The Bold and the Beautiful Spoilers: Eric’s Controversial Solution, Daytime’s…