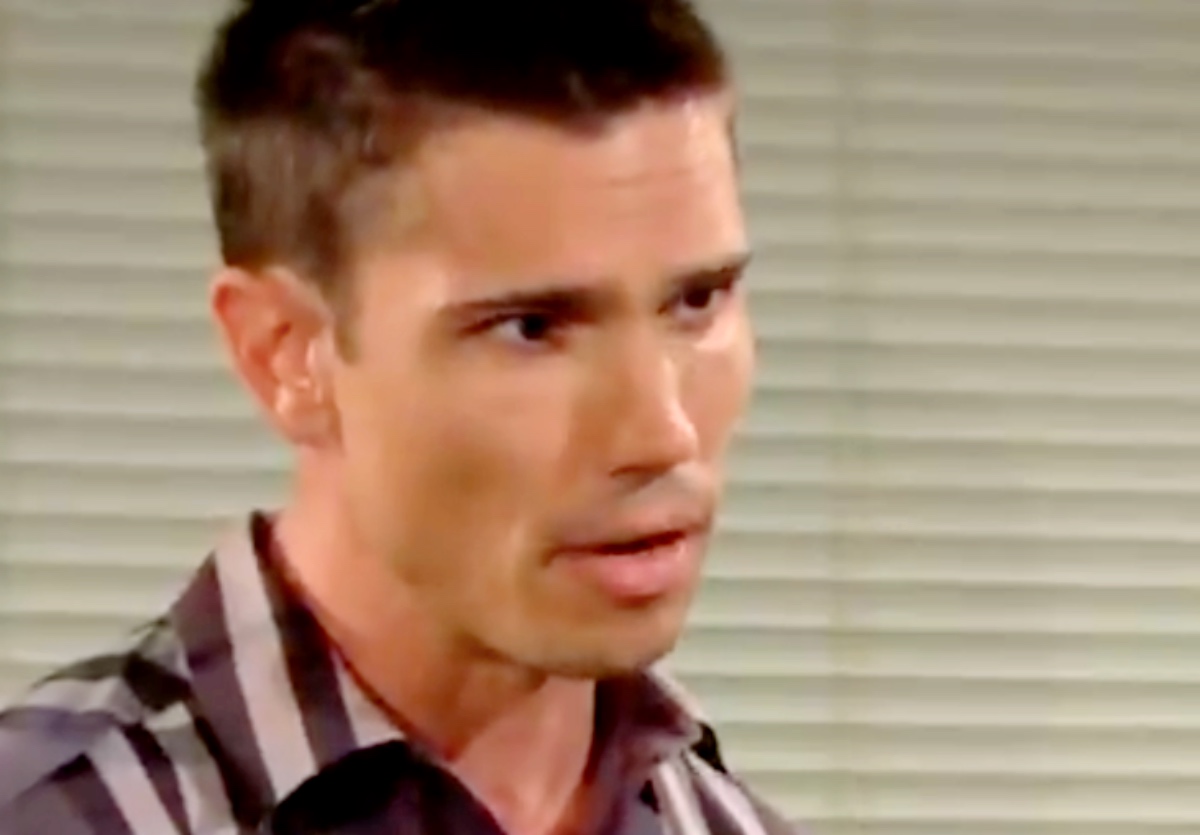 The Bold and the Beautiful (B&B) spoilers reveal the preview for September 6 shows what happens after Sheila Carter’s (Kimberlin Brown) collapse. In the hospital, John “Finn” Finnegan (Tanner Novlan) is convinced his mother is a fragile, delicate flower. Finn orders Steffy Forrester (Jacqueline MacInnes Wood) to be gentle and not doing anything to upset poor Sheila.

B&B spoilers reveal that Finn and Steffy came to an agreement about Sheila. Finn understood that he should never have allowed Sheila anywhere near Hayes Forrester Finnegan. “SINN” made up but Steffy had to go to work. 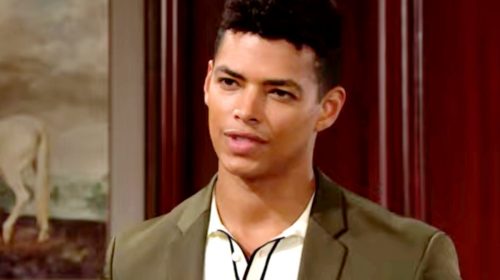 The minute she left, Sheila let herself in the house through a side entrance. Finn tried to explain to her that he was respecting Steffy’s wishes. He firmly stated that there would be no more contact between them. Right on cue, Sheila collapsed and had to be rushed to the hospital.

According to Brown’s interview in Soap Opera Digest, the collapse was allegedly caused by Finn breaking his mother’s heart.

In the preview clip, Sheila is wheeled on a gurney into the emergency room. Finn is briskly walking beside the gurney with a look of panic on his face. By the time Steffy learns what happened and gets to the hospital, Finn has changed his stance on Sheila.

The villain probably used her weakest voice to tell Finn that she just couldn’t take the rejection or Steffy’s abuse any longer. She’ll claim to have tried so hard and just wanted to get to know her son and grandson. She might even say that she has no one else and is all alone. This will make Finn feel obligated to stay close to her. Then, Sheila will apologize for causing problems with Steffy and promise he’ll never see her again. Then the tests indicate Sheila’s collapse was brought on by stress, Finn will feel guilty. 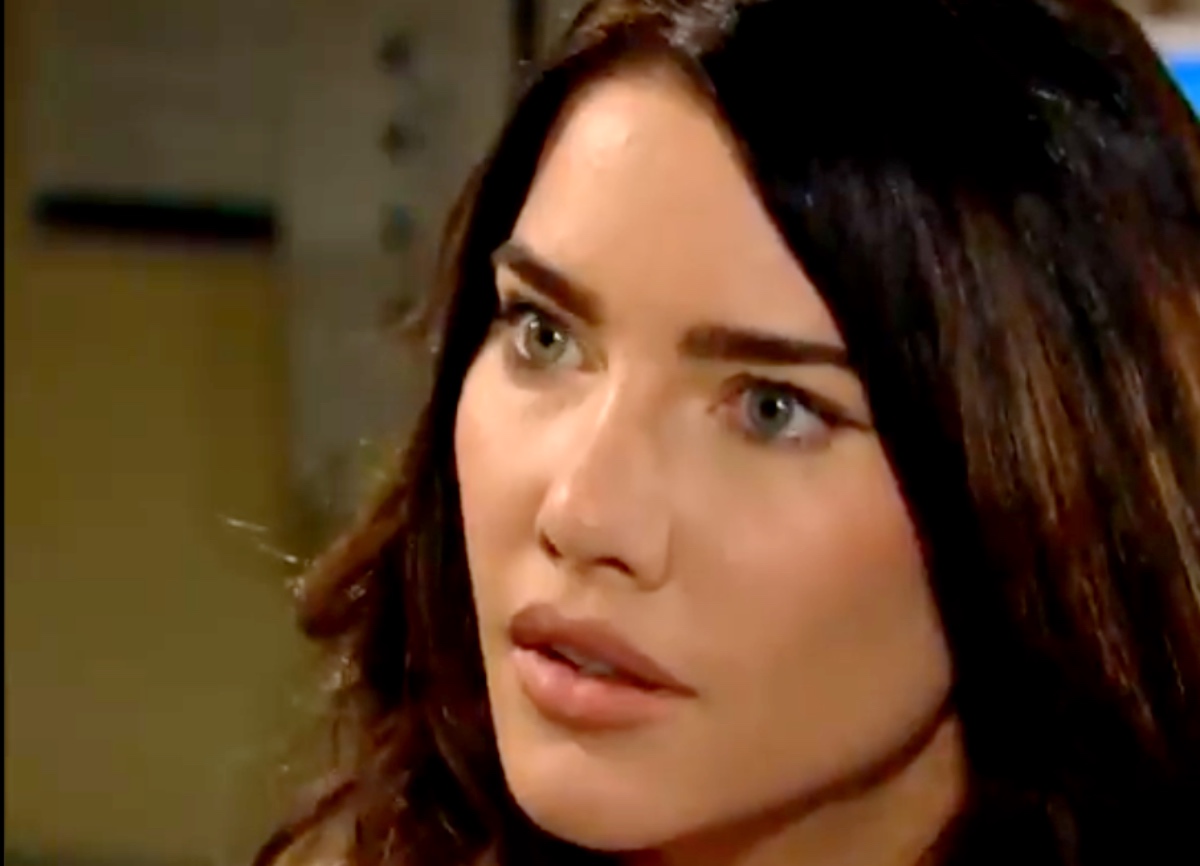 The Bold and the Beautiful spoilers reveal that it didn’t take long for Sheila to change Finn’s mind about her. In the preview clip, Finn tells Steffy,

“Don’t do or say anything that’s going to upset her.”

When Steffy exclaims that the woman is faking, Finn’s tone changes. He boldly and loudly replies,

“She IS my mother. I can’t just abandon her.”

The Bold and the Beautiful Spoilers: Steffy Forrester’s Threat

The look on Steffy’s face is pure bewilderment. There is no way that she is going to treat Sheila gently. She knows that Sheila is faking and decides to confront her. Steffy storms into her hospital room and makes it clear that her con isn’t going to work. Sheila starts giggling and that is when Steffy issues a threat.

Sheila will probably twist this and cry to Finn about Steffy threatening to hurt her. This will definitely divide the couple as long as Finn believes his mother’s lies. How is Steffy going to get her family back?