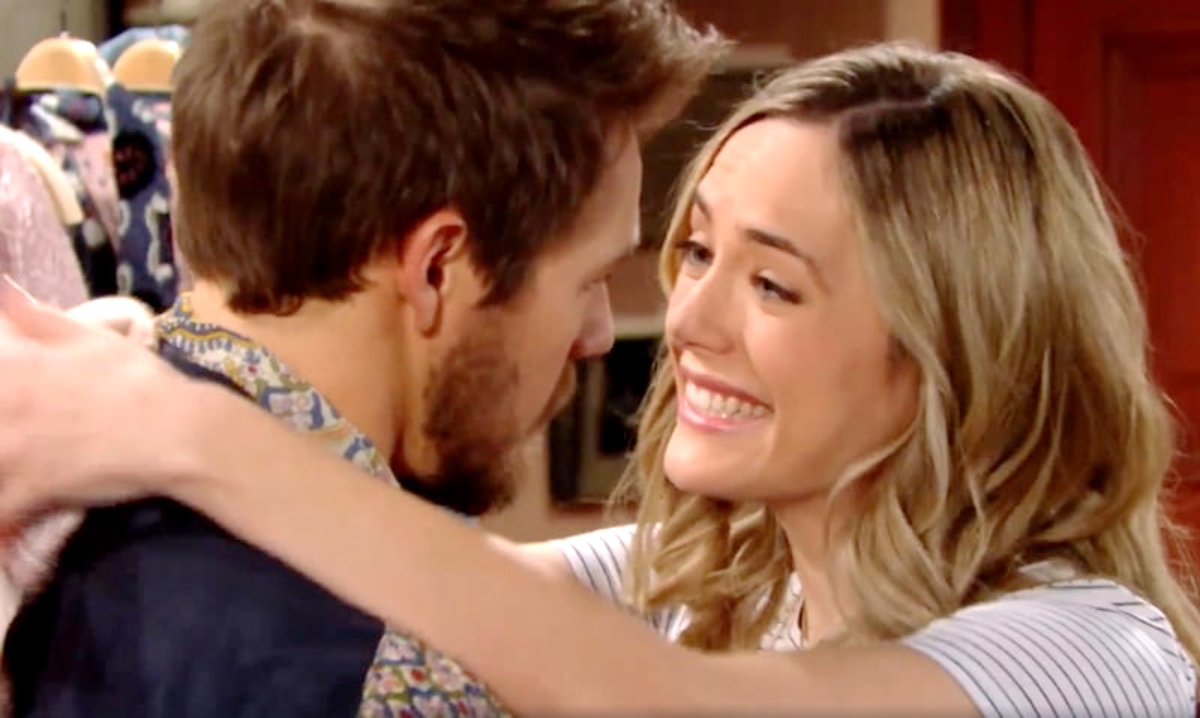 The Bold and the Beautiful (B&B) spoilers reveal that Sheila Carter (Kimberlin Brown) isn’t the only returning character to tear up a marriage. Hope Logan Spencer (Annika Noelle) and Liam Spencer (Scott Clifton) will be affected by another character that comes back to the CBS soap. It is teased that this person will cause major family drama and “Lope” will be directly hit.

B&B spoilers reveal that Hope and Liam just went through the harrowing ordeal of a murder charge. Through a chain of events, Liam was cleared of any wrongdoing in the death of Vincent “Vinny” Walker (Joe LoCicero). Liam and Bill Spencer (Don Diamont) were both released from lockup and avoided going to prison. Hope was elated and it was a redemption story for Thomas Forrester (Matthew Atkinson). However, couples in soaps can’t stay happy for too long. 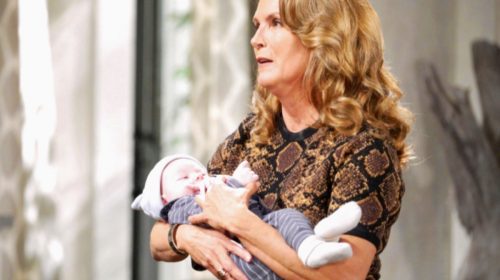 After Hope and Liam overcame the murder mystery challenge, they were given some time to be happy. Then, the baton was passed to John “Finn” Finnegan (Tanner Novlan) and Steffy Forrester (Jacqueline MacInnes Wood). Their new marriage is already being torn apart by the return of an evil villain, Sheila. While “SINN” deals with that, Hope and Liam have no idea that they will also be surprised by a familiar face. This person will create challenges for “Lope.”

The Bold and the Beautiful spoilers reveal that this mysterious person is arriving in fall 2021. When Hope and Liam face this individual, it will come as a real shock to them. It’s possible that the shock just might be due to no one expecting this person to ever come back. However, there is also the possibility that it’s so shocking because the mystery return is supposed to be in prison or dead.

The Bold and the Beautiful Spoilers: Mystery and Challenges

In the new issue of Soap Opera Digest, head writer and executive producer Bradley Bell teased what is ahead for “Lope.” The scribe told the magazine, 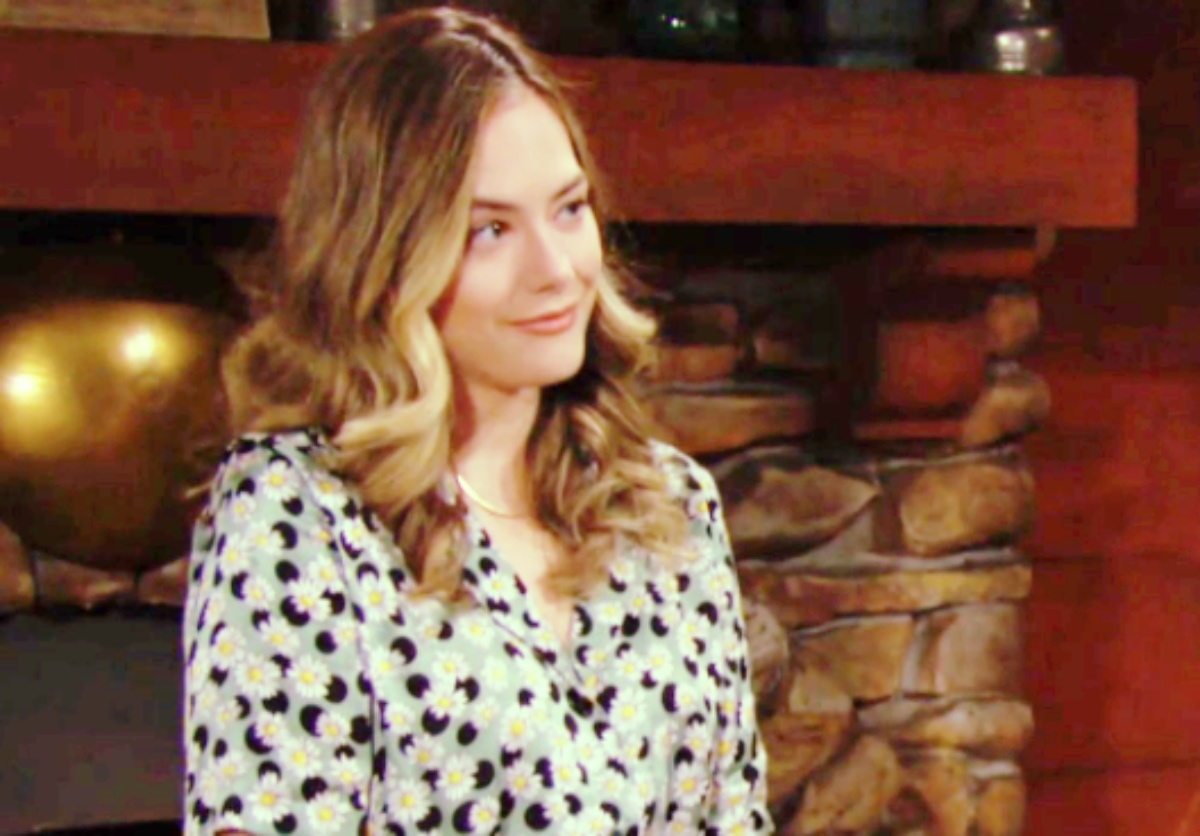 “There is a mysterious person headed their way, which is going to add some great challenges to their young marriage and family. That is going to be a bit of a shocker. They have been happy since Liam has been freed from jail but there is more drama around the corner, some very interesting family drama involving a character that will return to the show.”

Who do you think the mystery person is that shocks everyone by returning? It’s someone that will directly impact Hope and Liam. So, could it be Taylor Hayes (Hunter Tylo) or even Dr. Reese Buckingham (Wayne Brady)? We will have to keep watching the CBS soap to find out what happens with this storyline.