The Bold and the Beautiful (B&B) Spoilers: John McCook and Rena Sofer Address Their Controversial Storyline 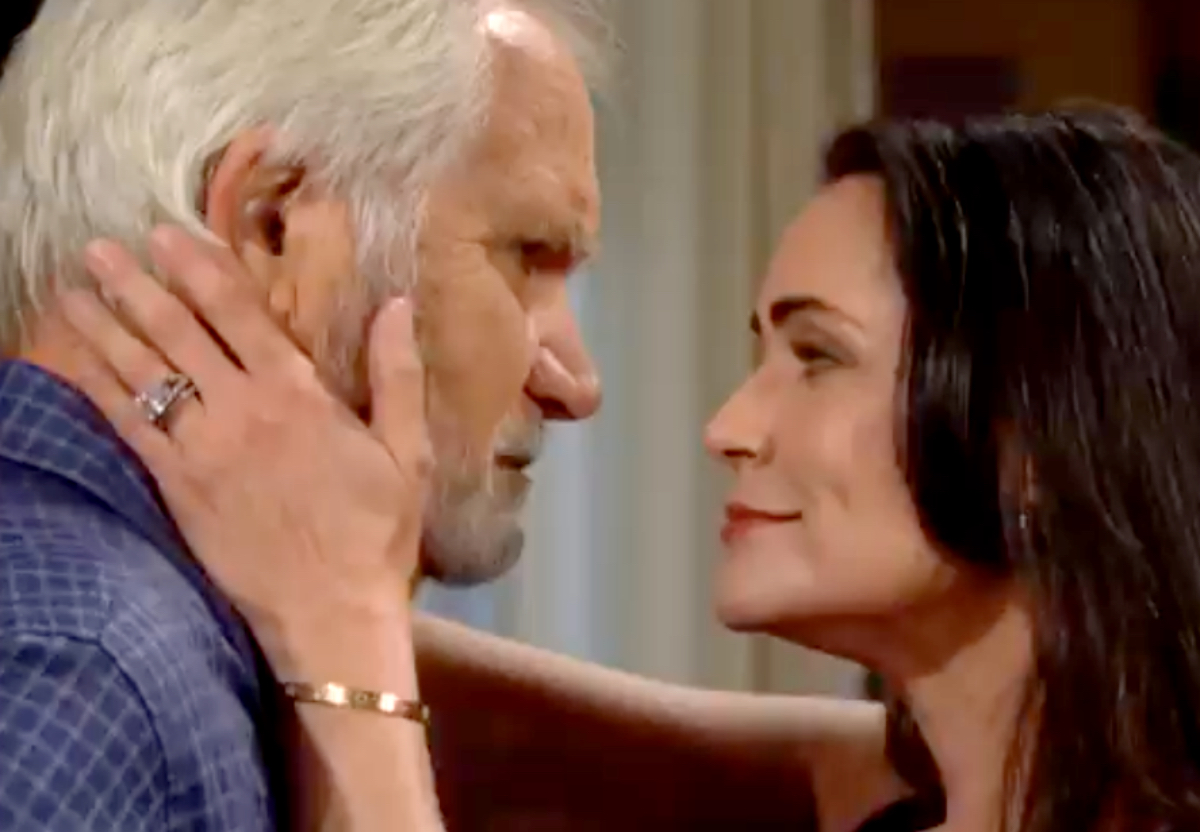 The Bold and The Beautiful (B&B) spoilers and updates reveals the actors weigh in regarding Eric telling Quinn to continue her affair with Carter. Viewers overwhelmingly are against this polyamorous situation but there is an end in sight.

B&B viewers are not in favor of Eric Forrester (John McCook) telling his wife Quinn Forrester (Rena Sofer) to continue her adulterous affair with Carter Walton (Lawrence Saint-Victor). Polyamory is causing viewer outrage and two of the three people involved have spoken out regarding the controversial storyline. 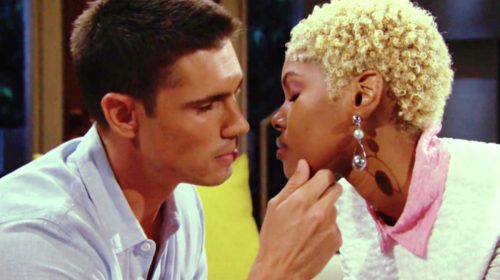 The Bold and the Beautiful (B&B) Spoilers: Paris goes to the Dark Side to get Finn

McCook emphasized that he is not Eric but the Forrester patriarch is his friend. The actor added “I know there are a lot of different reactions and opinions about what’s going on here right now,” McCook admitted, “but the important thing is that you’re all watching and engaged in this story.”

The Bold And The Beautiful- Rena Sofer Speaks Out

Rena Sofer did not give her personal opinion but said the following regarding her on-screen husband “one of my favorite people ever. You are grace and class personified.You know my feelings about this story,” she added, “and I think you expressed yourself in the best way possible.” 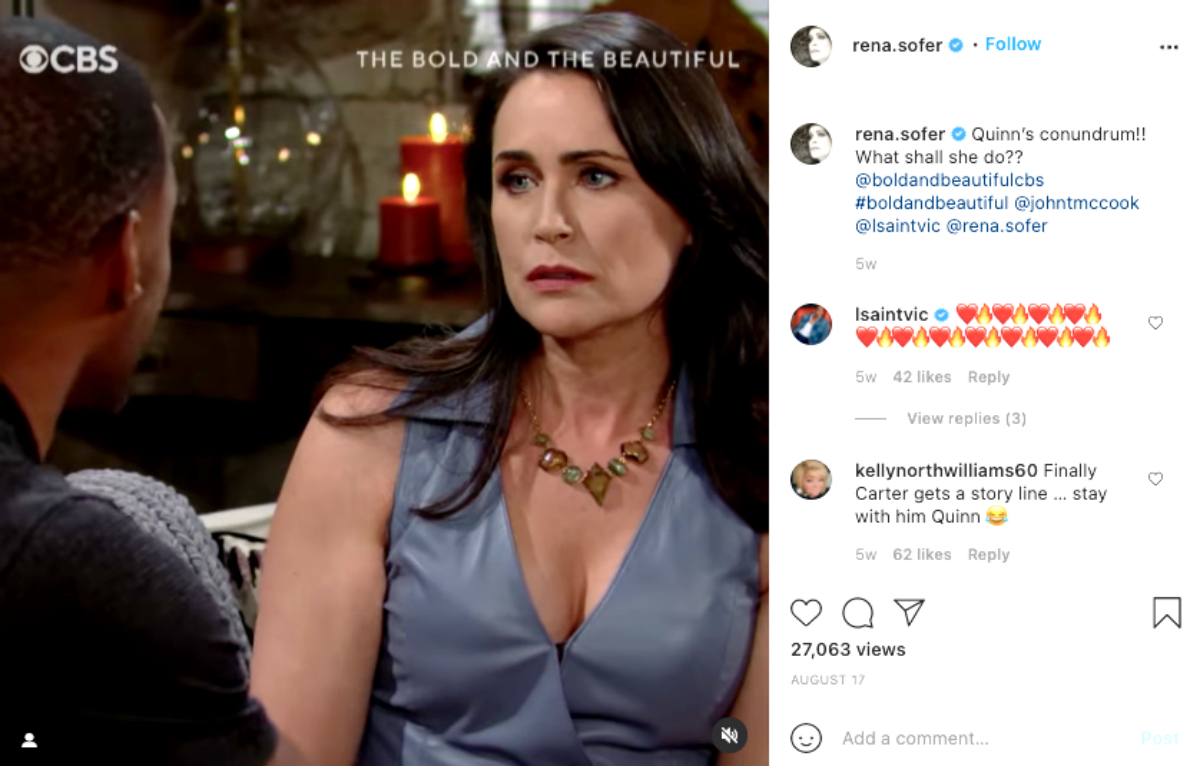 B&B Spoilers- There Is An End In Sight

Neither actor gave fans an idea of how they really feel but remained professional in their responses. The one thing B&B viewers can take away from this is that according to McCook there is an end in sight. Perhaps Eric may receive treatment for his ED or he may decide that his sex life is over. Quinn and Carter could break off their connection or John McCook could retire, his character dies and Quarter, are free to be together. One thing that is certain is that the end cannot come quick enough for those who watch the CBS soap.

The Young and the Restless (Y&R) Spoilers: Victoria Remains In Denial Despite Nick’s Evidence