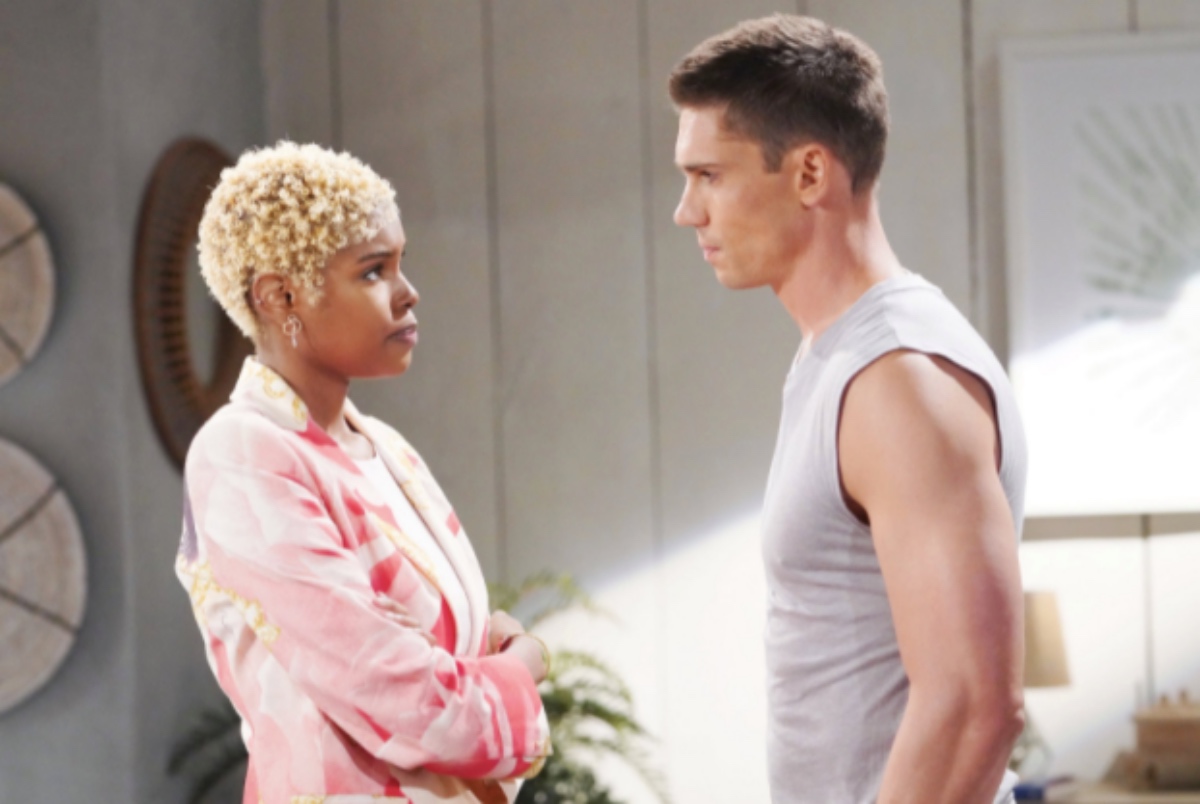 The Bold and the Beautiful (B&B) spoilers document that Paris Buckingham (Diamond White) felt compelled to tell John Finn Finnegan (Tanner Novlan) what he needed to hear in the unair-conditioned guest house. His reaction to Sheila Carter (Kimberlin Brown) was human, which Steffy Forrester (Jacqueline MacInnes Wood) needed to recognize.

Meanwhile, at the cliff house, Ridge Forrester (Thorsten Kaye) provides perspective to his daughter. Ridge told Steffy that he liked Finn and thought he was a good guy.

The attempt to balance Steffy’s understandable feelings about Sheila with the need to keep Sinn intact was the right approach to take. Here’s hoping that Steffy can to maintain composure after Sheila’s new, apparent scheme.

Bold And The Beautiful Spoilers – Tough Road To Sinn Wedding

The wedding was great. The traditional Forrester family mansion living room served as the perfect setting for Steffy to marry the next man of her dreams.

Finn’s supplanting of Liam Spencer (Scott Clifton) was welcome by many fans because Steam and the Steam versus Lope battle played out over many years. So, the casting of Novlan to play Steffy’s newest love interest was encouraging when it happened last year.

Steffy’s addition issue was scary. But she pulled herself out of that dark story line, with the help of her father, Finn, and Liam. The eventual, recent arrival at the altar was a natural progression from last summer to this one.

As Paris told Finn, it’s not reasonable to expect him to have no emotional ties to Sheila. He’s contemplated what his birth mother would be like for years.

Now, she appears and it just so soapily happens that Sheila is the number one enemy of the Forrester family. How would a biological son handle that matter with his new wife, whose mother and grandmother were shot by her? 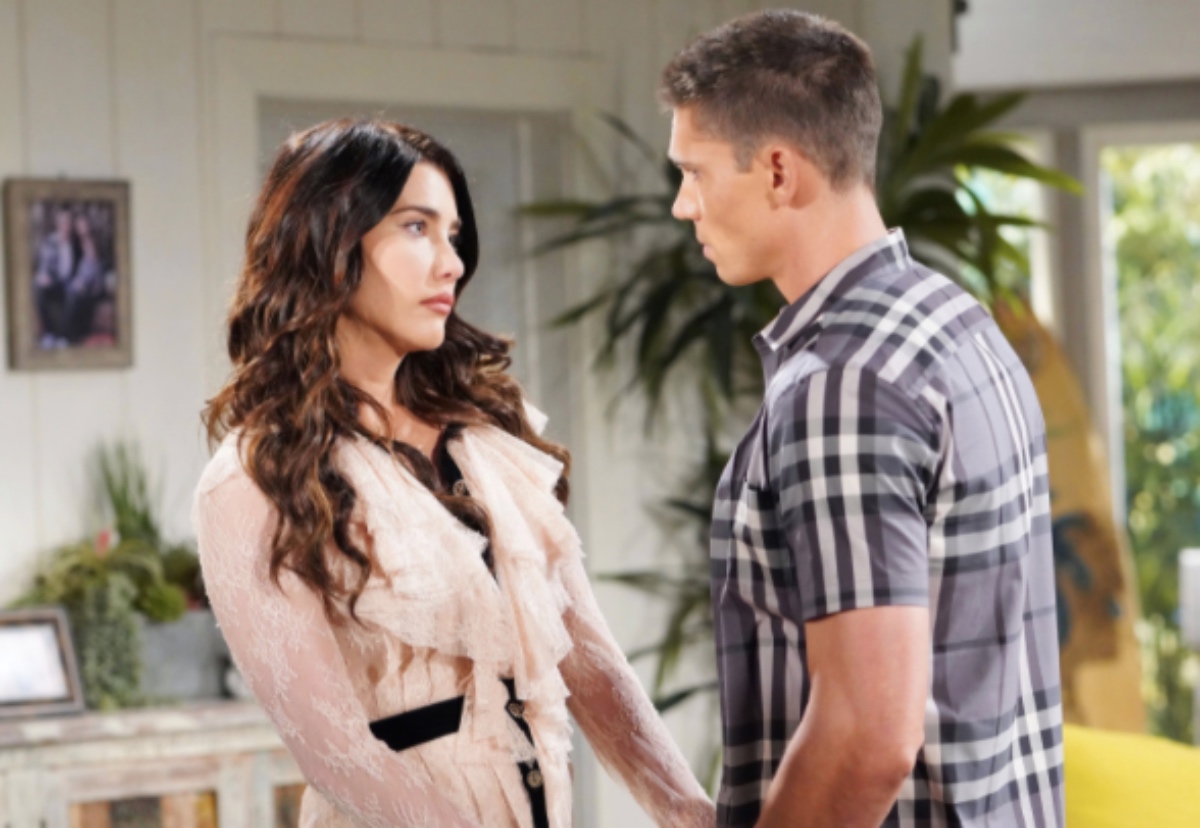 However, Finn did tell Paris that his number one loyalty is to his wife now that they are married. The legal document that hasn’t been filed is a problem that he and Steffy must resolve as soon as possible.

Bold And The Beautiful Spoilers – Steffy Forrester Needs To Commit

Steffy is fully in love with Finn and has said as much to her dad following the drama that’s been referenced. So, this drama isn’t about whether love exists or the Sinn family is cherished.

Finn’s new challenge is also hairy, as Sheila’s health crisis might be real. But if it is faked, then what happens next on B&B?