The Bold And The Beautiful (B&B) Spoilers: Quinn Busted By Ridge And Justin Barber 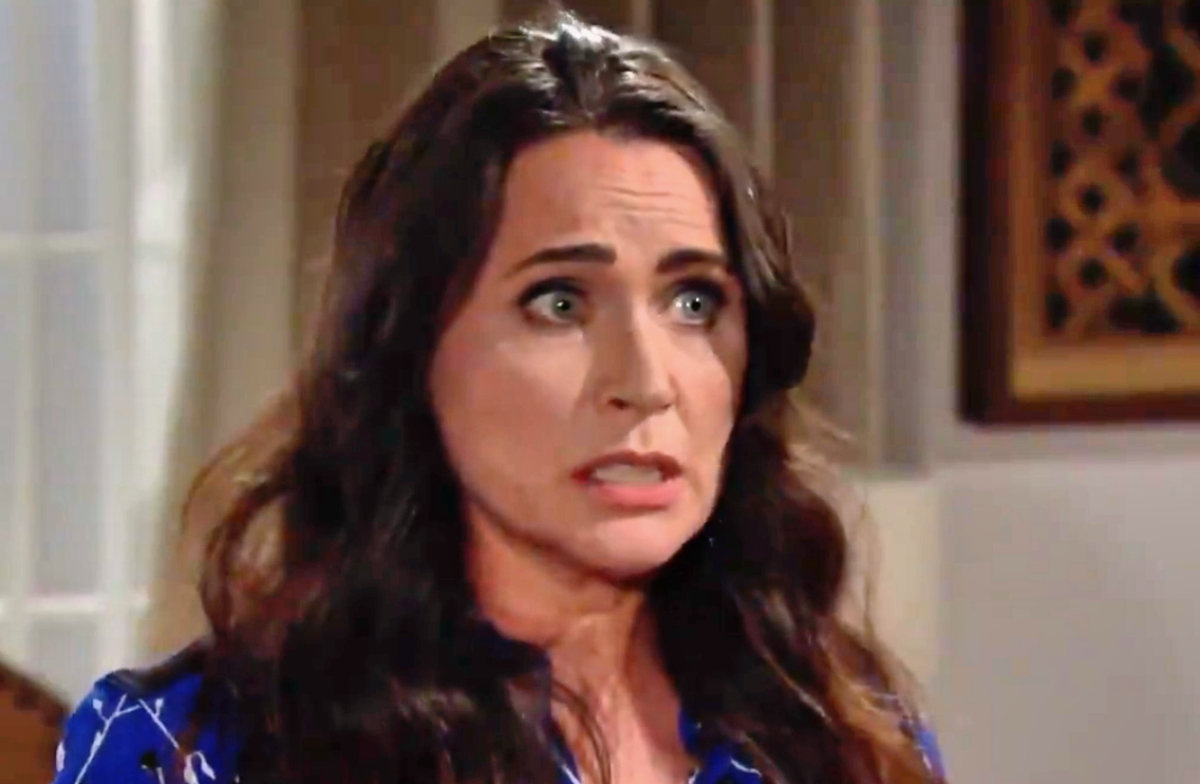 The Bold and The Beautiful (B&B) spoilers tease that Quinn Forrester (Rena Sofer) will be busted by Ridge Forrester (Thorsten Kaye) and Justin Barber (Aaron D. Spears) in an upcoming episode of The Bold And The Beautiful!

Viewers of The Bold and The Beautiful will recall that in a shocking move, Eric Forrester (John McCook) decided his marriage to Quinn should be an open one! Viewers will recall that episode of The Bold and The Beautiful as after a romantic night of dancing and a nice meal at home, Eric made a call and summoned Carter. Both Quinn and Carter were blindsided, and Quinn started to cry as Eric told them he wanted Carter to “take his place” as Carter referred to it, satisfying the much younger Quinn’s sexual needs. 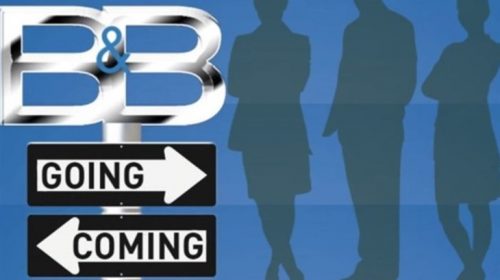 Quinn was in tears as she realized how much it took for Eric to admit his battle with erectile dysfunction to Carter, another much younger and decidedly virile man. Of course, no one else in the family had any clue about any of this, and Ridge Forrester (Thorsten Kaye) took it upon himself to protect his father. Ridge then hired Justin Barber to spy on Quinn!

The Bold And The Beautiful Spoilers – Justin Barber Hits Paydirt

Viewers of The Bold and The Beautiful know that as far as Ridge and the rest of the Forresters were concerned, Brooke Logan Forrester (Katherine Kelly Lang) in particular, Quinn was only going hurt Eric again. None of them could fathom why Eric would even take her back after her affair with Carter! That is exactly why Ridge hired Justin to spy on her, and he knew Justin would be the perfect person for the job.

Ridge also wanted him to keep an eye on Carter, considering Quinn and Carter’s history with one another. However, Ridge figured that if Quinn was going to cheat on Eric she wouldn’t do so with Carter! But Justin brings back a report that leaves Ridge dumbfounded – he had discovered Quinn and Carter back at it with each other! Ridge isn’t as upset with Carter – he isn’t committed to anyone so he is just a man who happens to be having sex with a woman who is married! But this shocking discovery should put a permanent end to Eric and Quinn’s relationship, and that is Ridge’s end game, as viewers of The Bold and The Beautiful know. 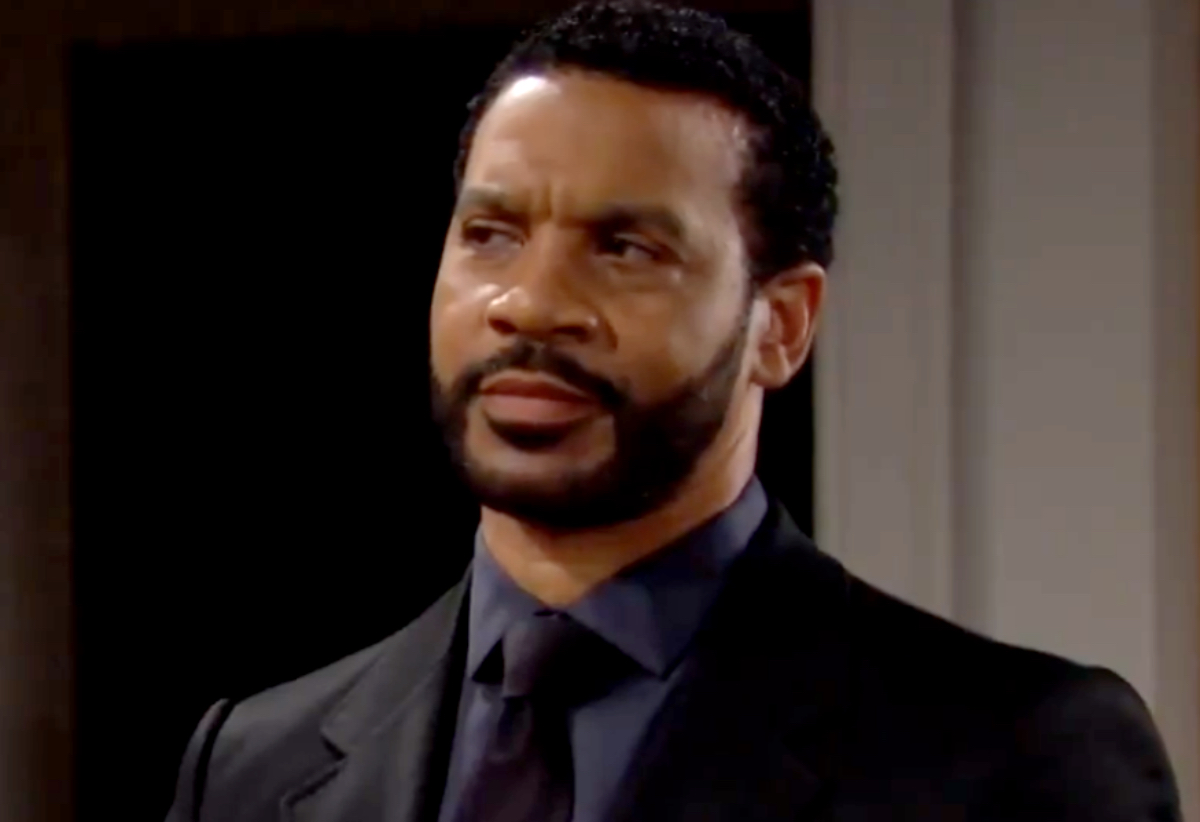 This may be Los Angeles, and nearby Hollywood may be infamous for loose living, but Ridge knows that Eric’s never been a swinger! Ridge will never believe that Quinn starting things back with Carter in the bedroom was Eric’s idea and he calls her on it. Eric was devastated and angry by Quinn’s affair with Carter, and now that he’s forgiven her and took her back, there she is again in Carter’s bed! After the big confrontation, Ridge realizes that he has to bring the evidence to Eric, and that is something he dreads doing!