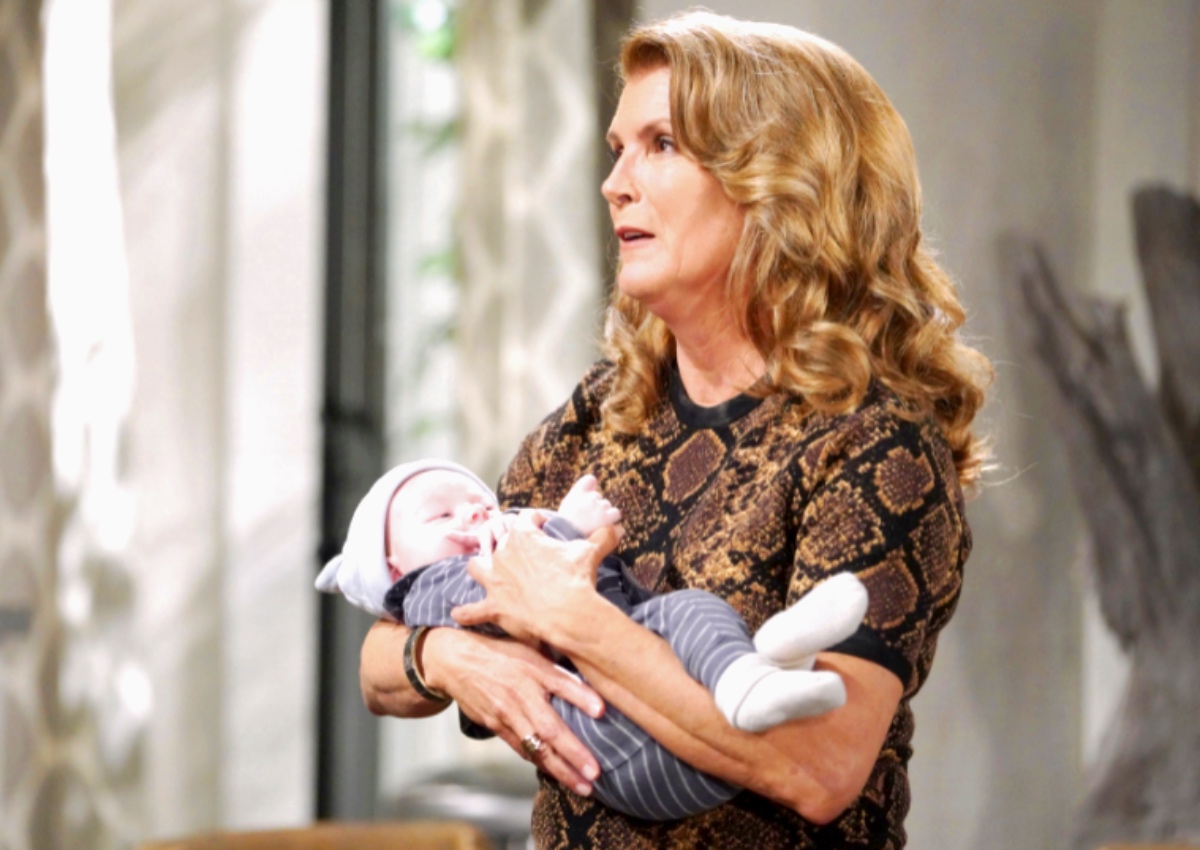 The Bold and the Beautiful (B&B) spoilers document that Steffy Forrester Finnegan (Jacqueline MacInnes Wood) is rightfully upset by Sheila Carter’s (Kimberlin Brown) latest comeback. John Finn Finnegan (Tanner Novlan) is devastated because he doesn’t believe he did anything wrong, but knows that his new wife and the mother of his son feels betrayed.

Sheila was, is, and, and will remain the problem. Steffy, the Forrester family, and all hardcore viewers have the ability to transcend time in all three regards, knowing that Sheila has disrupted what was a tranquil and joyful Sinn beginning.

But at some point Steffy will need to project the strength she’s long shown by not allowing Sheila to impact her decisions or prevent her from defending the Sinn and Forrester families. 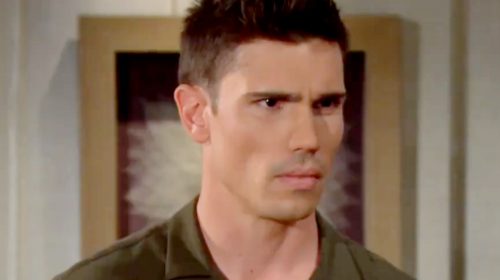 Bold And The Beautiful Spoilers – John Finn Finnegan Is Naive

Steffy recognizes that Finn made a mistake because he is naive. Sheila’s reveal as his birth mother infinitely compounds the normal confusion that would exist if Novlan’s character met her through happenstance.

Sheila exploits people’s vulnerabilities, which in this case means that she’s playing off her son’s emotions. Add to this the fact that he was just married and became a new father. Yes, sensory overload has made him unable to see clearly.

Accepting Finn’s offer to leave the cliff house was another blow. Never in ten million daytime years would Steffy have considered it possible that she would want to be apart from her new spouse.

Just days ago Steffy felt the need to return to her home, as she feared Sheila’s attack was coming. Now, after seeing Steffy engage in another physical encounter, in throwing Jack Finnegan (Ted King) out of the cliff house, and having some painful conversations, Novlan’s character volunteered to stay in the guest house.

Giving Steffy some time to breath will hopefully lead to clarity. She needs to be at her best in order to plan for whatever Sheila does next. 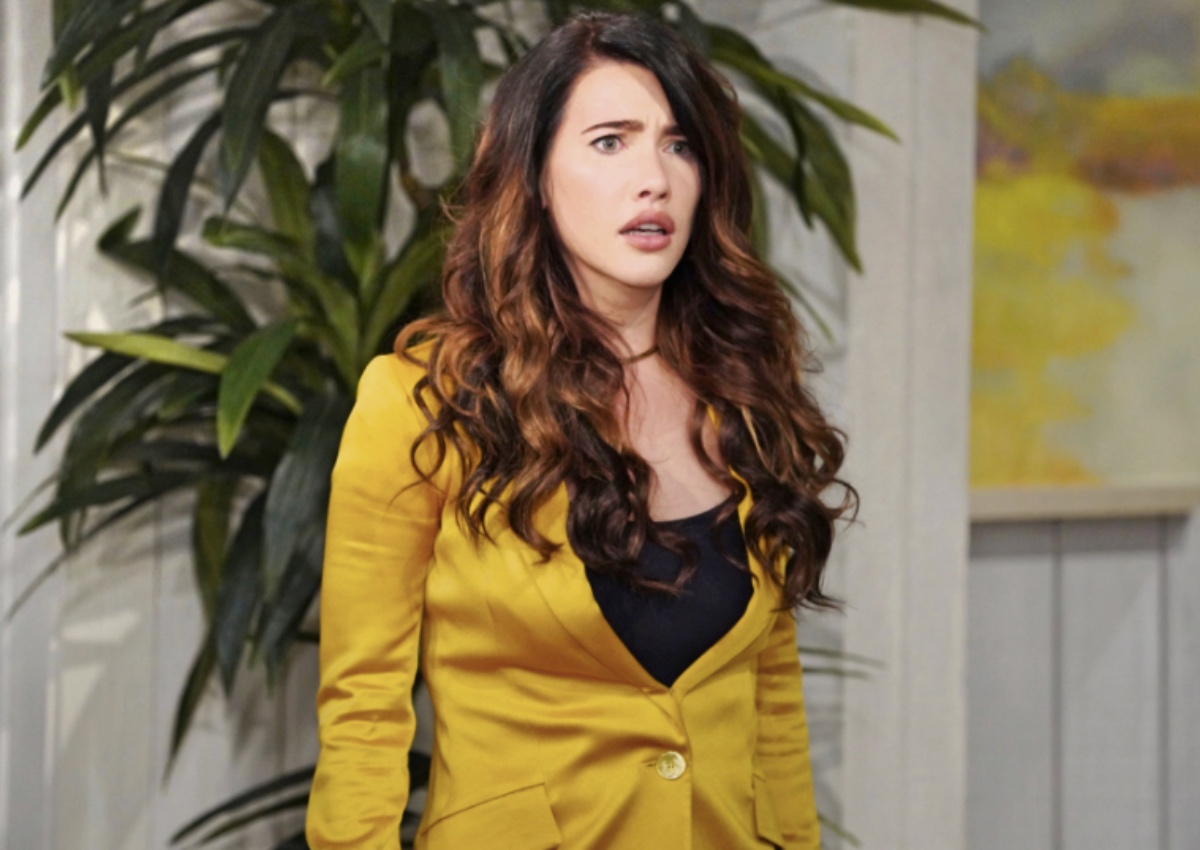 It’s abnormal for someone to respond with a smile after she’s been slapped across the face. It’s strange that someone would sport a look of pleasure after being verbally lambasted and threatened.

Sheila’s brain isn’t like the average person’s. She cunning, narcissistic, and diabolical. So, her response to Steffy and Jack’s threats makes sense when considering that Sheila is happy that she’s shaken both of her intended targets.

As Steffy openly and sternly advised all who were listening, Sheila will not follow through on her promise to leave Los Angeles, California. Why should she, when her plans are just beginning to unfold?